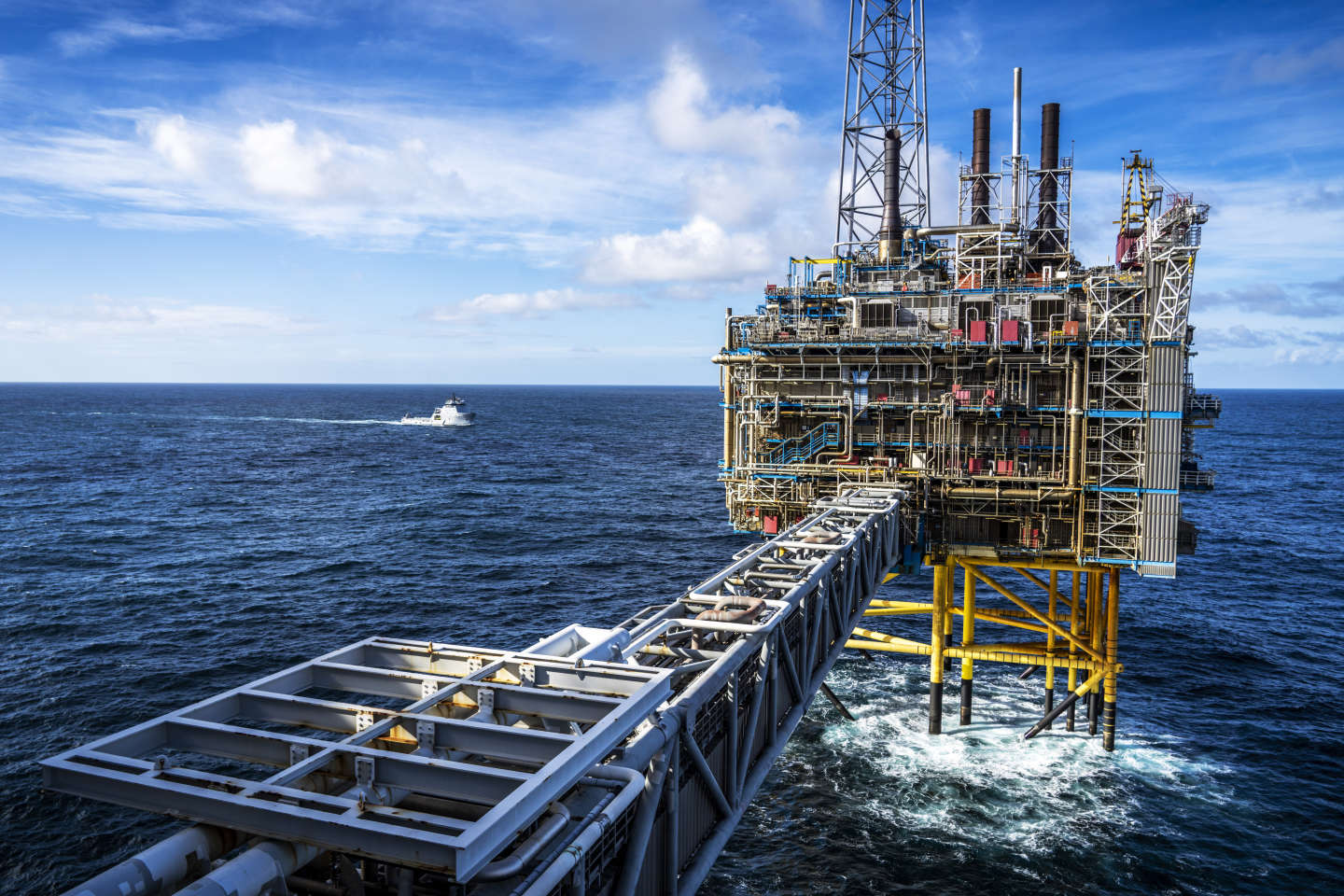 EIn Norway, as elsewhere, we have our little worries. The very serious daily aftenposten wonders how the credibility of the Nobel Peace Prize, to be awarded in Oslo on Friday, October 7, can be restored after so many bad choices from the past. Frost’s fate is also worrying. This polar bear invites itself to tourist huts in the Svalbard archipelago, in the far north of the country. Should it be euthanized, like Freya, the walrus that caused a nuisance in the harbor of Oslo?

On the other hand, Europe’s northernmost country, surrounded by the Arctic Ocean, will not have a heating problem this winter. The dams provide it with abundant and clean electricity, while the gas and oil reserves buried in the North Sea have transformed this mountainous kingdom into an emirate of great cold. It supplies electricity to its Nordic neighbors and, thanks to the war in Ukraine, has become the supplier of half of Europe’s gas needs. As such, he is the first target of the discussions held on Friday, October 7 in Prague between the 27 countries of the European Union on the price of gas.

Even if it is not a member of the Union, the country has chosen its camp. It has just restricted the access of Russian fishing vessels to its ports and decided to increase its military spending, while its northern border hits the Murmansk region, the capital of Russia’s Arctic.

The fact remains that Norway, along with Qatar, is the major beneficiary of this conflict. The rise in gas prices, coupled with the need for Europe to urgently compensate for the cessation of Russian supplies, has inflated its treasury like never before. In August alone, the trade surplus exploded to $20 billion (20.3 billion euros), or 37% more than in July, a fourfold increase in one year.

Grabbed by the throat, Europeans would like Oslo to make a small effort, either voluntarily through beneficial long-term contracts or the faster method of setting a maximum price. This is under discussion at the European Council. During a telephone conversation with Commission President Ursula von der Leyen on September 12, Prime Minister Jonas Gahr Store expressed “skeptical”.

Also read: Rising energy prices: the arrival of a pragmatic and protective Europe

He’s not alone. Germany, the Netherlands and Denmark oppose this, in the name of the disruption it could cause in the markets, in particular towards other non-European suppliers. It would still be progress from the current chaos, which raises the question that haunts us now: is the market economy still soluble in the war economy?