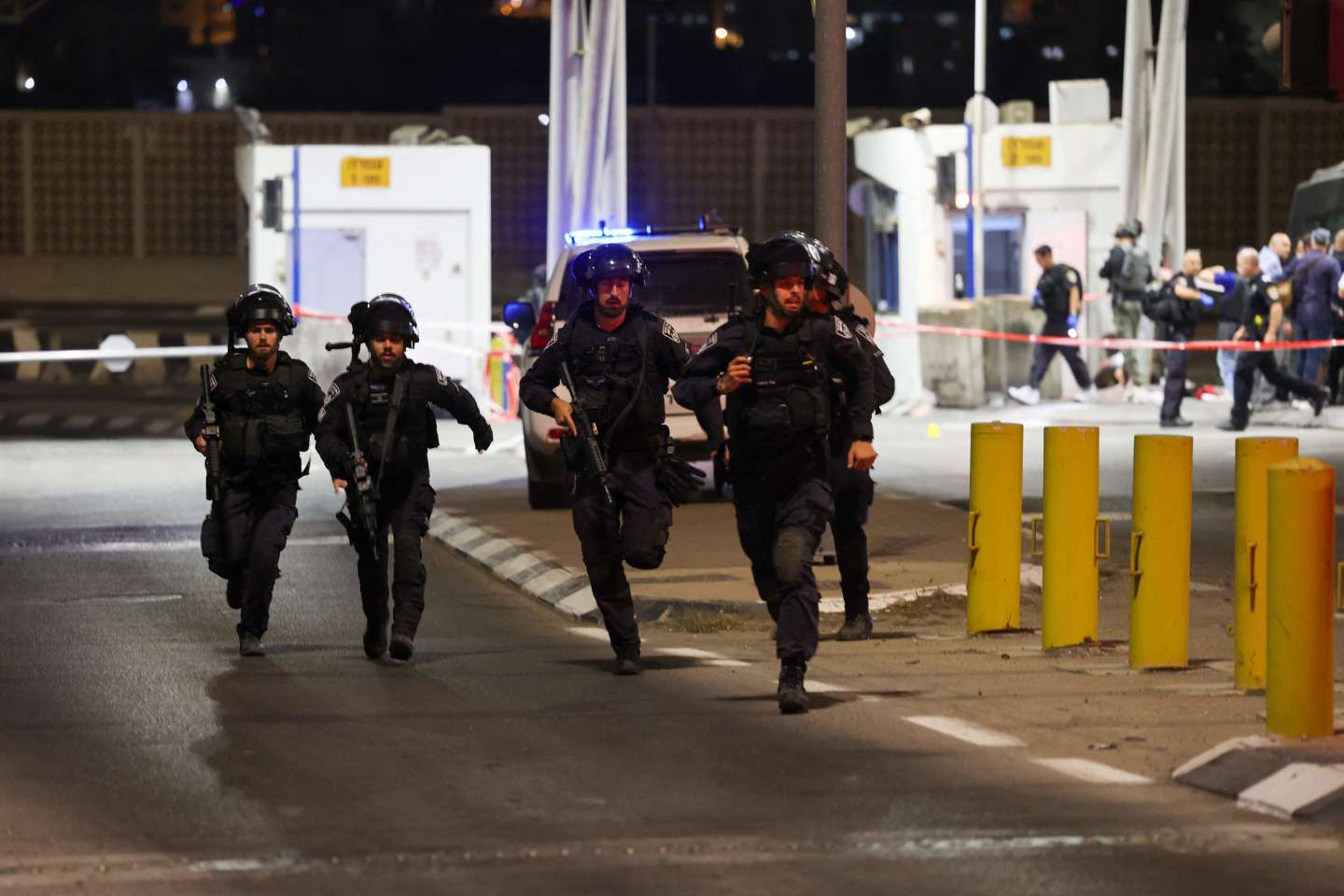 Another bloody day in the Middle East. An Israeli soldier was killed in an armed attack in East Jerusalem on Saturday evening, Oct. 8, and two Palestinian teenagers earlier in the day in an Israeli attack on the occupied West Bank, new testimonies of an increase in violence “alarm” the UN.

An Israeli soldier died last night from serious injuries sustained in an armed attack at the Shuafat checkpoint., an Israeli checkpoint near a Palestinian refugee camp in East Jerusalem, the Israeli military said in a brief statement. Two Israelis, including the killed soldier, were seriously wounded by bullets during the attack. And a third person, whose nationality was not stated, was hit by “splinters”according to the Magen David Adom (Mada), the Israeli equivalent of the Red Cross.

A police spokesperson said in a statement that “Terrorist shot and seriously injured two Israelis” at an Israeli checkpoint near the Palestinian refugee camp Shuafat. According to the Magen David Adom, those injured by bullets are in their 20s and were taken to a hospital in Jerusalem. “It involves a woman in critical condition and a man in serious condition”, according to the same source. And an Agence France-Presse (AFP) journalist saw a woman, dressed in a security forces uniform, being treated in an ambulance. The Israeli army has not released the identity of the soldier who died early Sunday morning, but said his family had been informed of the death.

‘Police are currently looking for a suspect who has fled’ the site of the attack, police said, adding that a helicopter and special forces are assisting in the manhunt. The area was cordoned off by the police. Dozens of officers were deployed around the checkpoint and in the refugee camp. And an AFP journalist also noted that security measures had been strengthened when entering and leaving Jerusalem.

Israeli Prime Minister Yair Lapid denounced this “serious terrorist attack” which takes place during the Jewish holidays. “Terrorism will not win, even on this difficult evening we are strong”, Mr Lapid said in a statement. Earlier Saturday, two Palestinian teenagers were shot dead in another Israeli army attack in Jenin, a stronghold of Palestinian armed factions in the northern West Bank, an area occupied by the Israeli military since 1967, such as East Jerusalem.

Faced with this violence in the West Bank, a Palestinian territory occupied by Israel for more than 50 years, Mahmoud Abbas’s Palestinian Authority has called on the United States to “Increase pressure on Israel to end all-out war against the Palestinian people”. Islamic Jihad, a highly influential Palestinian armed Islamist movement in the Jenin area, presented the two teens as: “are martyrs”. The Israeli military said it raided Jenin to arrest a 25-year-old Palestinian suspected of being a member of Islamic Jihad and firing at soldiers.

Also read: Article reserved for our subscribers Lacking a political horizon, young Palestinians are returning to the armed struggle against Israel

Since the start of a spate of anti-Israel attacks in March that left 21 dead, the Israeli military has stepped up operations in the occupied West Bank, particularly in the Jenin and Nablus areas. The raids, often interspersed with clashes with locals, killed more than 100 Palestinians, the highest toll in the West Bank in nearly seven years, according to the UN. “I am alarmed by the deterioration of the security situation, including the increase in armed clashes between Palestinians and Palestinian security forces in the occupied West Bank” and in East Jerusalem, UN Middle East envoy Tor Wennesland said late Saturday night.