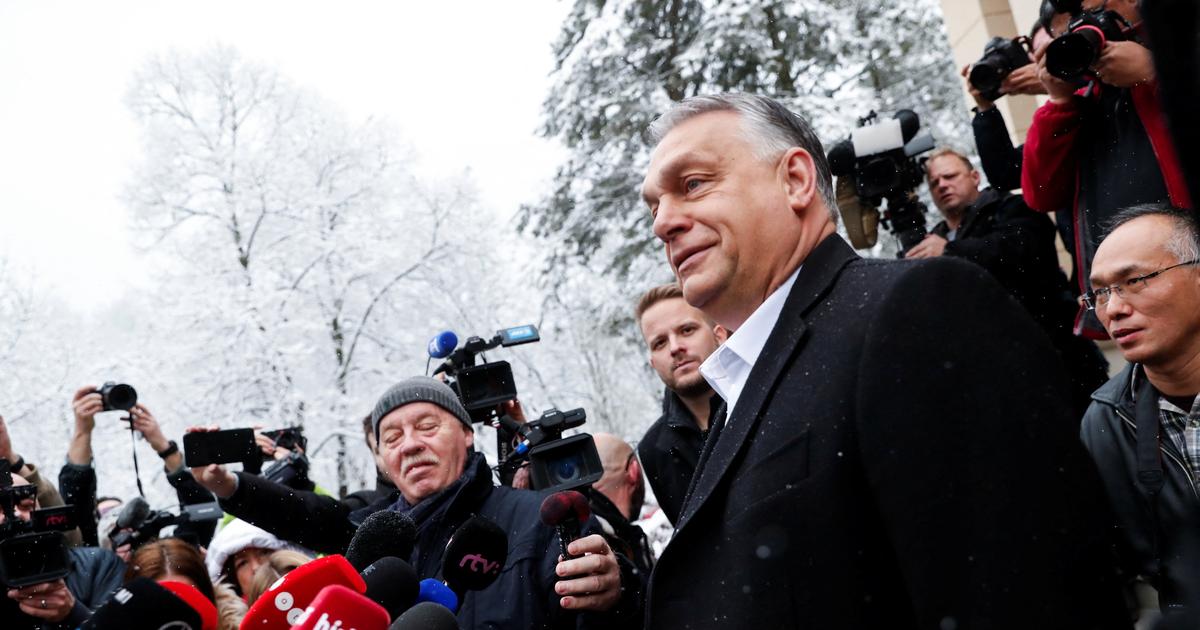 Hungarian sovereignist leader Viktor Orban secured a fourth straight victory on Sunday much more easily than expected after parliamentary elections in the shadow of the war in Ukraine.

Nationalist Prime Minister Viktor Orban’s party is said to have won Hungarian parliamentary elections on Sunday, en route to a fourth term in a row, according to the first partial official results published by the National Electoral Bureau (NVI).

Read alsoIn Hungary, at the heart of the conservative revolution

At 58, the oldest incumbent leader of the European Union (EU) faced an unprecedented and disparate alliance of six parties, and analysts had predicted a tight fight like never before. But according to partial results, his Fidesz party won 54.24% of the vote after tallying 77% of the vote, against 33.92% for the opposition, the National Electoral Bureau said. The turnout was large and close to the records recorded in 2018.

†Dear friends, we have achieved an exceptional victory – a victory so great that you can probably see it from the moon, and certainly from BrusselsSovereignist leader Viktor Orban, who often has a contentious relationship with the European Union, said in a short speech after the publication of partial official results.

The vote was marked by a turnout of 68.7%, a figure close to the record four years ago. We have yet to count the votes of the major cities, but if this result were confirmed, it would mean an increase for Fidesz and his Christian Democratic allies, who received a total of 49.27% ​​of the vote in the previous elections in 2018. Orban went on to win a two-thirds majority in parliament, just like in 2010 and 2014.

The full official results won’t be known until the next week, after hundreds of thousands of votes from both diaspora and expatriate voters have been counted. The voting took place for the first time under the supervision of more than 200 international observers. Each camp also deployed thousands of volunteers.