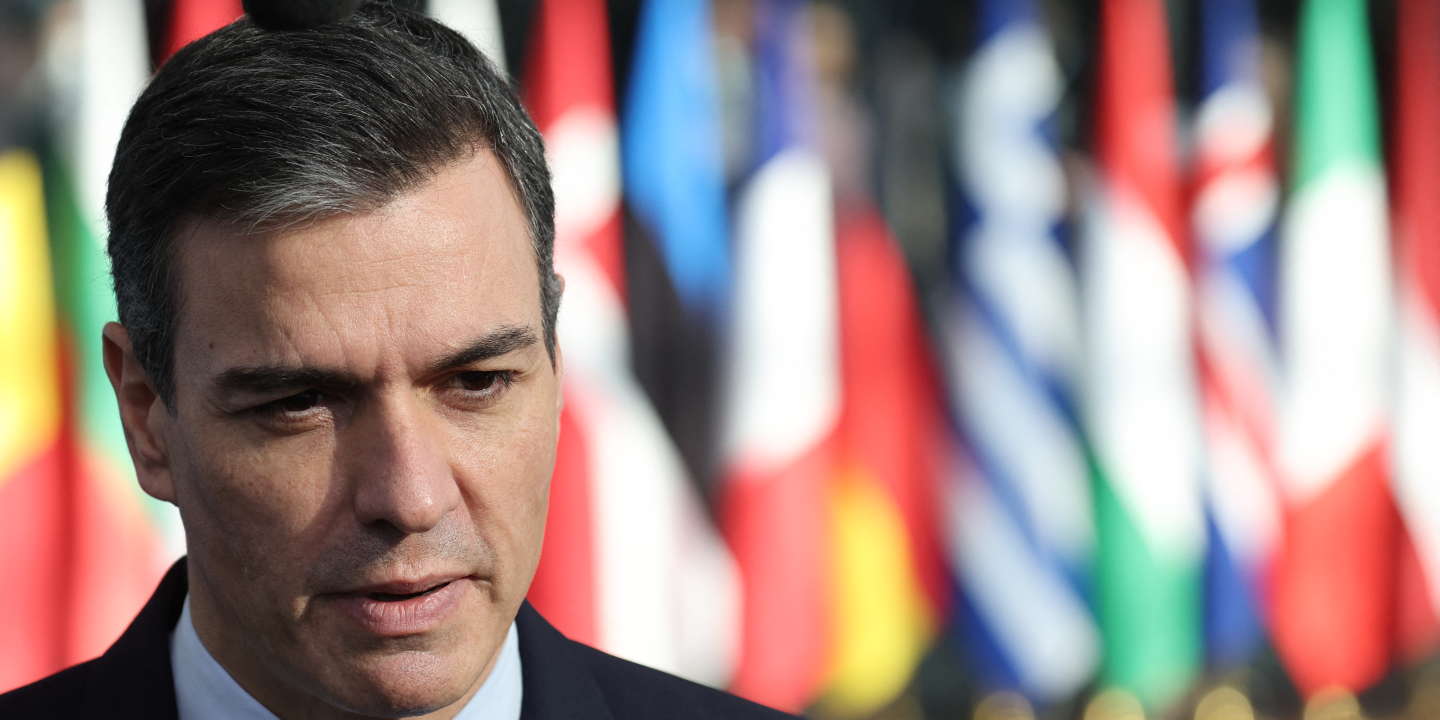 The Spanish newspaper El Pais has published the full message sent by the head of the Spanish government, Pedro Sanchez, to the king of Morocco, Mohammed VI. In essence, this letter means that the Moroccan proposal for autonomy, dating from 2007, “is the most serious, credible and realistic basis for the resolution of the Saharan dispute” † Pedro Sanchez therefore only does it by deciding to join the Moroccan position. To believe El PaisMadrid has indeed admitted to Moroccan threats and blackmail related to illegal emigration and other sensitive issues.

It’s a barter, but it’s been rejected by politicians and civil society in Spain, who want the head of government a “shameful” and “scandalous † Indeed, serious opposition to Mr Sanchez’s initiative is being organized within the government and parliament. It is about introducing a bill to defend the Saharawi people and their inalienable right to self-determination and independence, in accordance with relevant United Nations resolutions.

The Saharan people will not be fooled. He recalls the tripartite agreement signed in Madrid on 14 November 1975 between Spain, Morocco and Mauritania, under which the Saharan territory, a former Spanish possession, was shared like a biscuit between Rabat and Nouakchott. This pernicious agreement was never recorded in the official Spanish magazine.

It should be remembered that the right of Western Sahara Self-determination is deeply rooted in United Nations General Assembly resolutions. In particular, it stems from United Nations Resolution 1514 of 1960 “granting independence to colonial countries and peoples”† This right was not repealed by the Madrid Tripartite Agreement of 1975, which contradicted the procedure for the exercise of the right to self-determination as established by the United Nations General Assembly. The agreement received neither the approval of the international community nor that of the Sahrawi people.

You still have 44.74% of this article to read. The following is for subscribers only.