Home » “People have survived thanks to the shares”, the inhabitants of Lyman testify liberated from the Russians 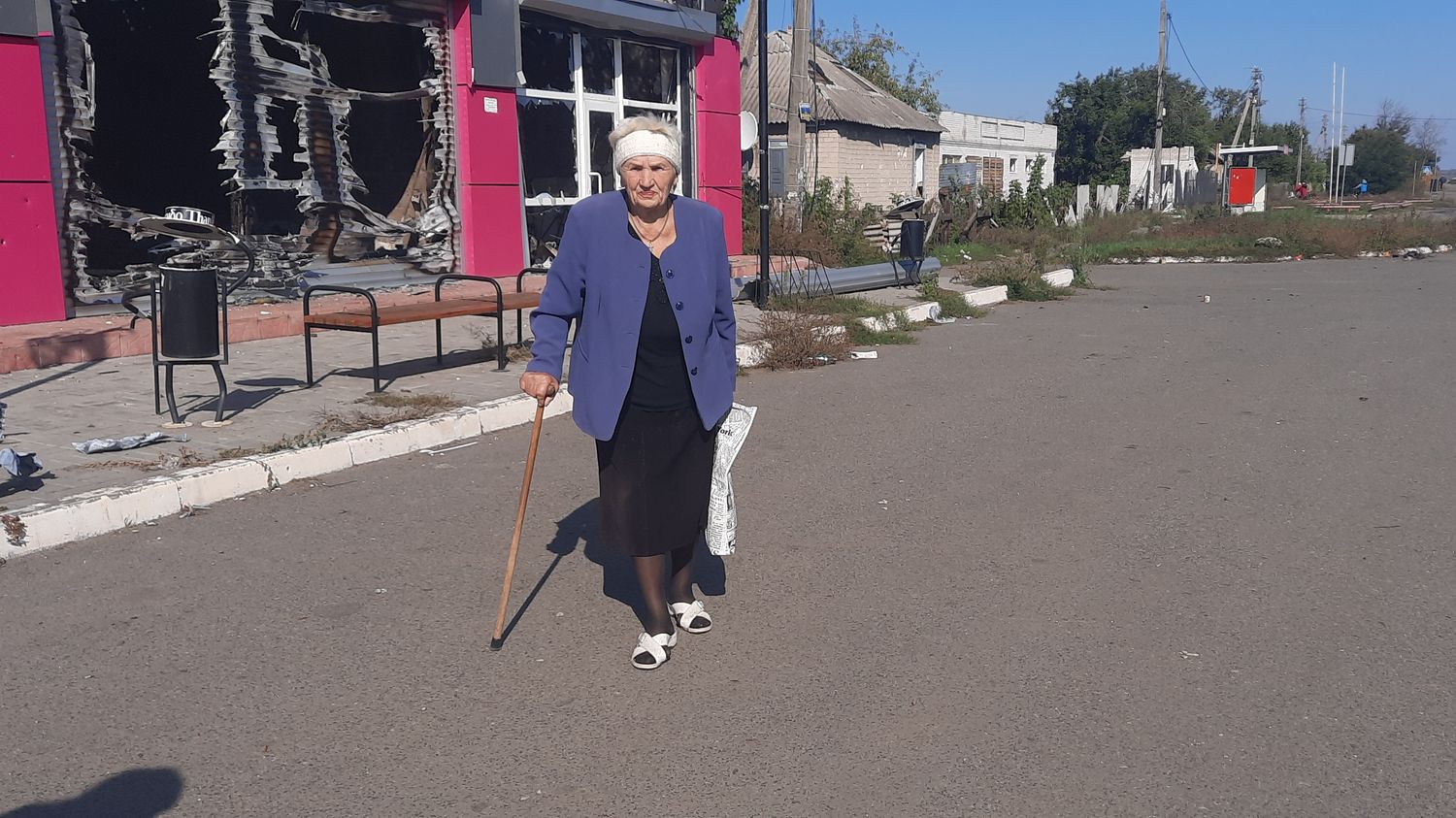 Over the past week, residents of Lyman, in eastern Ukraine, have been gradually getting back on track after the city’s liberation, at the cost of significant devastation. Everyone stays together to face the coming winter, a solidarity that already existed during the Russian occupation.

>> REPORT. “They behaved as if the city were theirs”: in Lyman, taken back from the Russians, the Ukrainians heal the wounds of the war

For the inhabitants, these weeks of hardship were also marked by great solidarity. “During the fighting and bombing, people survived thanks to sharingdescribes Lyudmila, they stayed together, they stayed in Lyman, because they feared that their house would be looted or robbed. They were afraid they wouldn’t be able to come back.“

Staying was not an option for some. With no money or a car, they had no choice but to watch helplessly as the Russians invaded. This is the case of Sergei, a 22-year-old baker: “The hardest part is that there was nothing left to eat. We helped each other, neighbors. For example, we traded bread for meat, sugar for breakfast cereals, that’s how we got by.”

“We got together. People brought what they had and shared it with others.”

This sense of sharing continues even today, especially with the arrival of winter. Temperatures are starting to drop. Something to worry about for those who lost their homes in the bombing. Alexander’s has been gutted and the walls charred. He was able to find a solution for himself and his family: “At the end of the street is a house, the owner has left and she has lent it to us. She allowed us to hibernate there.”

A week after Lyman’s release, residents are still living in abject poverty. Humanitarian aid is pouring in slowly and the area remains dangerous: mines and unexploded shells are scattered throughout the city.