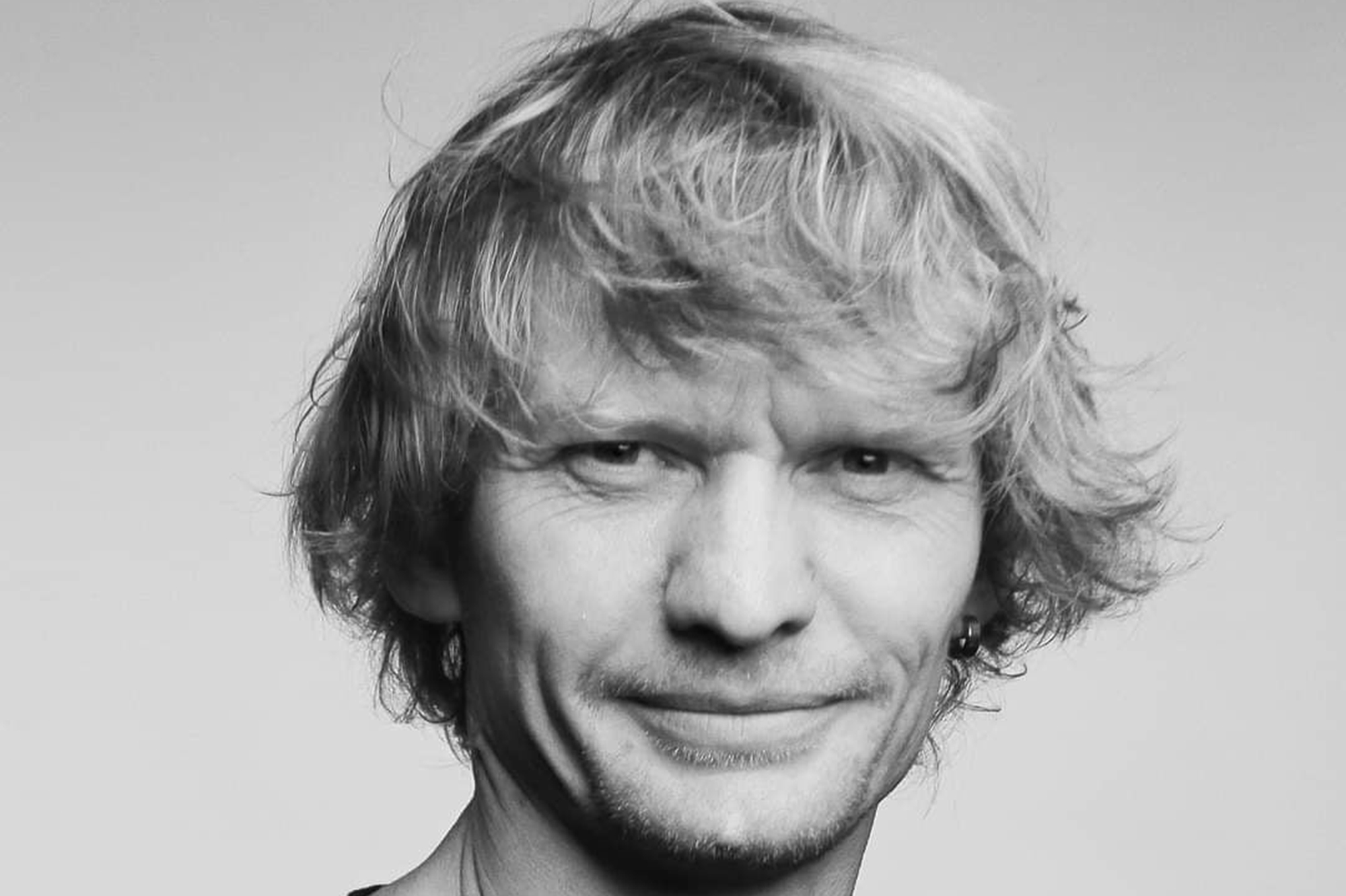 Veteran Ukrainian photographer and librarian Maks Levin, who had not been heard from for three weeks, has been found dead near Kiev.

An experienced Ukrainian photographer and documentalist, Maks Levin, who had not been heard from for three weeks, has been found dead after the withdrawal of Russian troops from the Kiev area, the Ukrainian presidency announced on Saturday.

“He disappeared on March 13 in the zone of hostilities in the Kiev region. On April 1, his body was found near the village of Gouta Mejyguirska”, a few tens of kilometers north of the capital, stated on Telegram the head of the Presidential Administration Andriï Yermak.

Also read: First evacuations in Mariupol, Russians irradiated in Chernobyl… update on the war in Ukraine

For the Ukrainian prosecutor, the photographer was the victim of shots by Russian soldiers. “According to preliminary information, Maksym (better known by the diminutive Maks, editor’s note) Levin, who was unarmed, was killed by two small arms carried out by soldiers of the Russian armed forces,” the prosecution said in a press release. release.

He added that he had opened an investigation for “violation of the laws and customs of war”. Mr. Levin, 40 years old and father of four sons, has worked with many Ukrainian and international media outlets.

In 2014, at the start of Kiev’s war against Russian separatists, with Moscow’s support in eastern Ukraine, he managed to flee Ilovaisk, a then-surrounded city in the southeast, where hundreds of Ukrainian soldiers had died in a few days. †

Also read: Ukraine: our reporters tell the hell of war

Since the start of the Russian invasion on February 24, several Ukrainian and Western journalists have been killed and dozens more injured in Ukraine. At least three of them died in northeast Kiev, where fighting has raged between Ukrainian troops and the Russian army, which has been withdrawing in recent days, leaving dozens of villages around the capital.