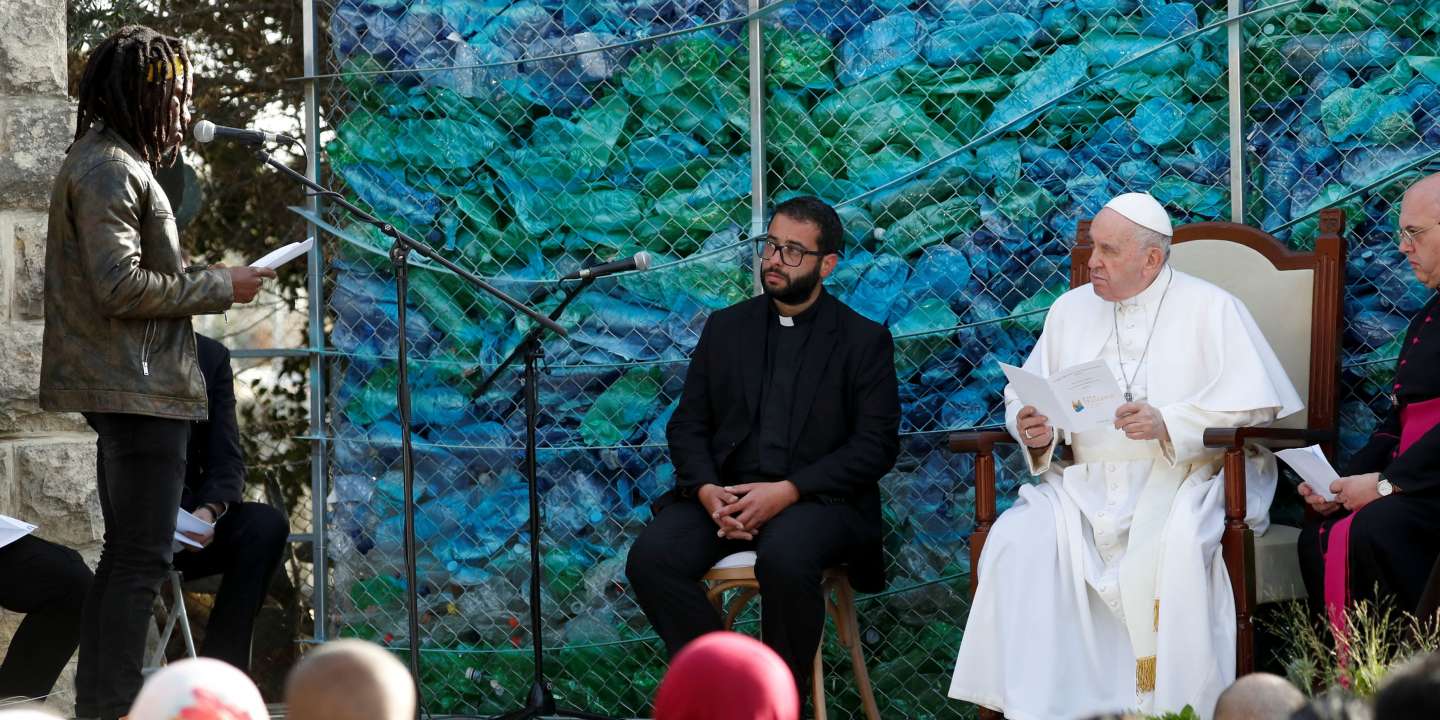 Despite the surprise at the Russian invasion of Ukraine, the images of destruction and the waves of refugees swallowed by Poland and the other border countries, Pope Francis has not forgotten them. On Sunday, April 3, on the second day of his visit to Malta, the head of the Catholic Church again made a stopover with refugees from the Mediterranean, those who, coming from the southern and eastern borders, are trying at all costs to push the door of the European Union. “Since I Went” [sur l’île italienne de] lampedusa [en juillet 2013, pour son premier déplacement après son élection]† I’ve never forgotten you” he told them. His tireless advocacy for a dignified reception of migrants in Europe has over the years taken the form of two visits to camps on the Greek island of Lesbos, as well as numerous encounters, almost on each of his journeys.

Read the column of Jean-Claude Juncker and Martin Schulz: “The soul of Europe are its values; this is what the Pope wants to remind us of”

With slowed and severely limping steps, very visibly suffering from acute pain in his knee and a throbbing hip that forbade him to take the stairs and obliged him to sit in his Popemobile, François went to the Laboratory for Peace John XXIII, a center in Hal Far, on the southern shore of the island of Malta. The migrants who are received and accompanied there mainly come from Somalia, Eritrea and Sudan. Their route mostly went through Libya. “No one would want to leave his story and his loved ones behind, said, welcoming the Franciscan Dionisio Mintoff, founder of the place in the 1970s, but war, hunger and the inability to build their future and that of their children are forcing many men and women to flee their country and seek a safe place. †

Outside the Peace Laboratory, fifty Ukrainians waited for the Pope and chanted: “Close the Ukrainian sky”, “Protect our children”. Inside, some two hundred people, mostly from Africa, sensibly seated under a clear sky, welcomed him and some were able to tell about their travels. “Your stories, François told them, recall those of many people who have been forced to flee Ukraine in recent days because of an unjust and barbaric war. But also those of many other men and women who have been forced to leave their home and country, in Asia, Africa and America, in search of a safe place. I think of the Rohingyas. My thoughts and prayers go out to all of them at this time. †

You still have 53.42% of this article to read. The following is for subscribers only.