Home » power is not only a matter of armament, but also of grain control” 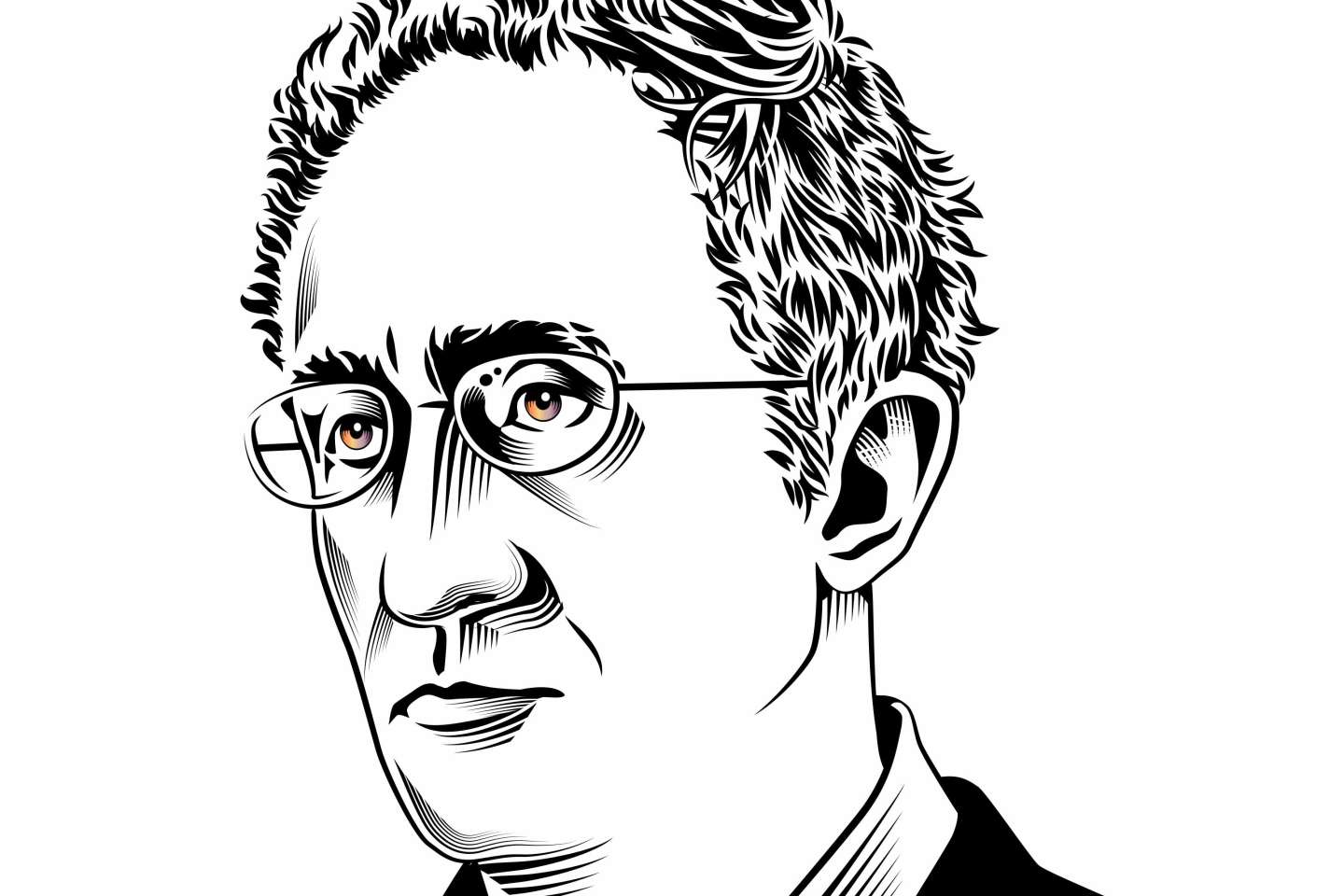 Historian and economist Alessandro Stanziani is a researcher at the CNRS and at the Ecole des Hautes Etudes en Sciences Sociales (EHESS), where he became a member of the Environmental History research group. Author of a dozen books, in English and French, on the history of markets and labour, he has been campaigning for a global and connected history for several years. As a recognized specialist in Russia, he also conducts research in France and India. He explores in his essay Capital Earth. A long history of the world after (XIIe-XXIe century) the relationship between state, market and food.

Why does it seem important to you to appeal to “long history” to reflect on our present and future world?

The slogan of the “world after”, which appeared during the Covid-19 crisis, shows a deep need to rethink the historical time. It is common to date the entry into the Anthropocene [époque géologique où l’influence des activités humaines est prédominante] around 1780, with steam engines and the rise of coal. It is true that industrialization has not only increased production capacity, but also caused many environmental problems. But I find that a problem that is both very old and fundamental to humanity has not been solved since that time: knowing how to feed the greatest number. However, this is not a production problem: Malthusian prophecies about the lack of food associated with population growth have been contradicted ever since. It is a problem of distribution and organization of markets, that is, a political problem.

Also read: Article reserved for our subscribers Abundance versus scarcity, the long contradiction of two economic and political theories

Should the war in Ukraine, which is disrupting world grain markets today, also be understood in a long history?

All empires in history have been able to make this observation: power is not just a matter of armaments, but also of control over grains. This is why Russia already in the XVII . tries to conquer the land of Ukrainee and XVIIIe centuries. It is about weakening the Ottoman Empire, but also strengthening its trading power. At the time of the continental blockade, under Napoleon, Europeans turned to France for their wheat supplies. But at the end of the 19the century, American competition would significantly weaken the regime and facilitate the 1905 revolution.

In war situations, control over grains also means blocking supplies. In 1933, faced with Ukrainian resistance, Stalin requisitioned wheat reserves, causing millions of casualties. This event does not stand alone. “Political” famines and food shortages were numerous in the 19e and XXe centuries, as in British India, in Mao’s China or under the Khmer Rouge, in Cambodia, in 1979.

You have 71.18% of this article left to read. The following is for subscribers only.