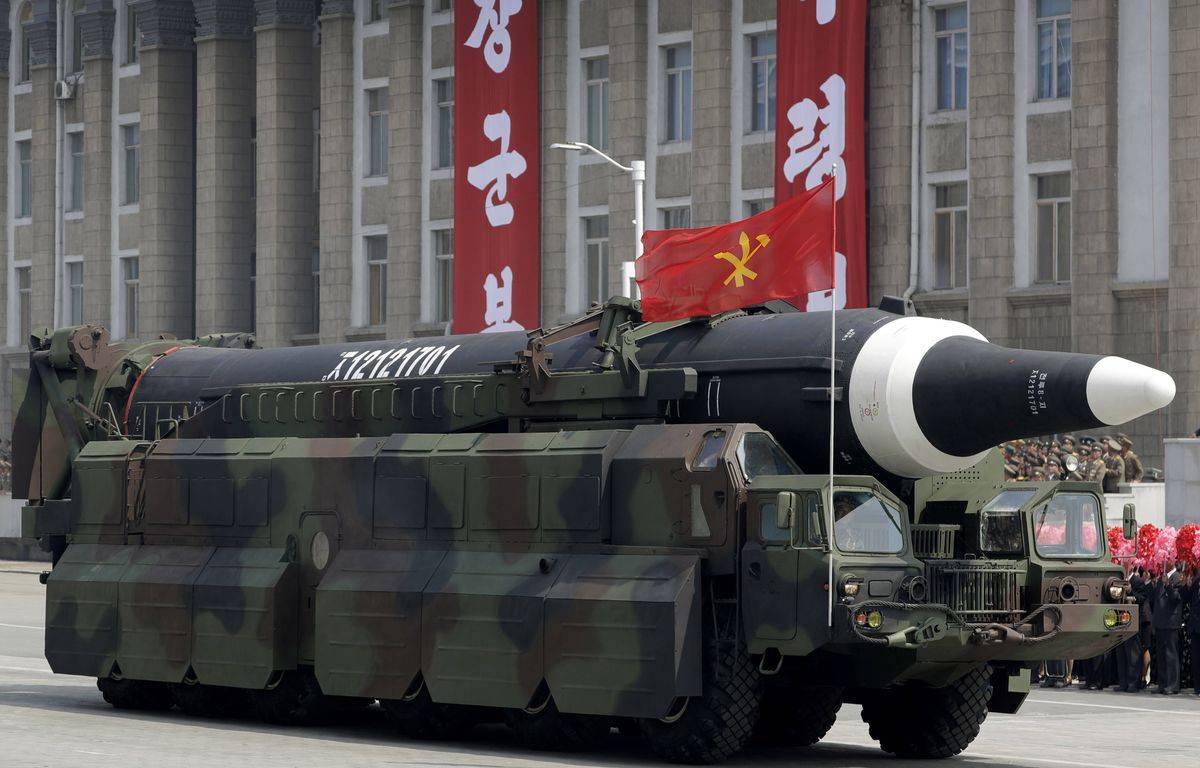 North Korean missile tests have increased in recent days, with the communist country firing six in less than two weeks, the last two being ballistic missiles on Thursday. Tuesday, the North Korea launched a medium-range ballistic missile (IRBM) over the Japanforcing some inhabitants of the archipelago to take shelter.

“The launch of a missile test by (North Korea) is a regular and planned self-defense measure to defend the country’s security and regional peace against direct military threats from the United States that have been ongoing for more than half a year. – century,” the North Korean civil aviation agency said without specifying which launch it was, according to the official KCNA agency.

State media released the statement after the International Civil Aviation Organization (ICAO), which holds its annual meeting in Montreal, on Friday condemned ballistic tests conducted by Pyongyang and called them a danger to civil aviation. The withdrawn country considers this ICAO resolution “a political provocation by the United States and its vassals, aimed at undermining the sovereignty of the DPRK”.

For their part, Seoul, Tokyo and Washington have intensified their joint military exercises in recent weeks and conducted new maneuvers on Thursday with a US Navy destroyer that is part of the attack group of the aircraft carrier USS Ronald Reagan. The launches come amid a record year of weapons tests by North Korea, which leader Kim Jong Un says is an “irreversible” nuclear power, ending potential denuclearization talks.

The United States on Friday announced economic sanctions against two individuals and three entities accused of participating in the illegal export of oil to North Korea. Washington, Tokyo and Seoul participated in a trilateral meeting that same day and agreed to “continue to closely coordinate their short- and long-term responses, including with allies and partners of the United Nations,” the US State Department said in a statement. The latest missile launches from Pyongyang “pose a serious threat to peace and security in the region,” he noted.

North Korea issued a new statement on Saturday saying it is “monitoring very closely the extremely worrying development of the current situation,” citing the deployment of the US aircraft carrier USS Ronald Reagan during the joint US-Confederate maneuvers. week. The joint exercises of Seoul and Washington have angered Pyongyang, who are regarded by the North Korean regime as rehearsals for an invasion.

These maneuvers are “extremely provocative and threatening,” KCNA said on Saturday, and the USS Ronald Reagan’s recent participation is “a kind of military bluff” against Pyongyang’s “legitimate response” to protect itself from US threats, state media added. up. Analysts say Pyongyang has taken advantage of the stalemate at the United Nations to conduct increasingly provocative weapons tests.

In addition, Seoul and Washington have been warning for months that Pyongyang will conduct another nuclear test, likely after the Chinese Communist Party (CCP) Congress on Oct. 16.