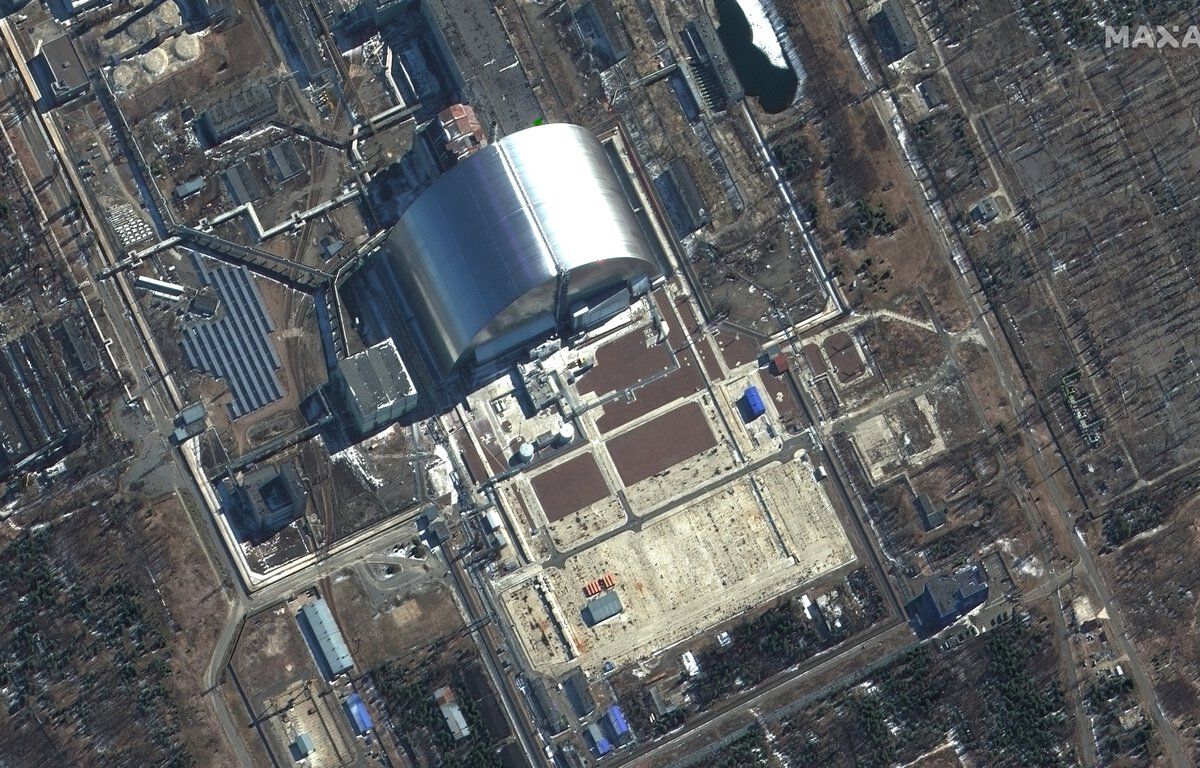 A repositioning, not a real withdrawal. Russian troops start to leave of the Chernobyl nuclear power plantof which they had took control from the first day of the invasion of Ukraine on Feb. 24, a senior Pentagon official said Wednesday.

The Russian military has started to withdraw from Gostomel airport, northwest of Kiev, and “Chernobyl is another area where they are starting to reposition themselves, leaving Chernobyl to go to Belarus,” this senior said. official who requested anonymity. “We think they are leaving, I can’t tell you if they are all gone,” he added.

The International Atomic Energy Agency (IAEA) has stopped receiving live data from Chernobyl since March 9. She was concerned on Sunday about the lack of staff turnover at the factory since March 20.

The plant’s reactor number 4 exploded in 1986, causing the worst civilian nuclear disaster in history. It is covered with a double sarcophagus, one built by the Soviets and now damaged, the other, more modern, inaugurated in 2019. The plant’s three other reactors were gradually closed after the disaster, the last in 2000.

Antonov military airport in Gostomel was attacked by Russian troops on February 25, the day after the invasion of Ukraine began. Pentagon spokesman John Kirby also indicated that “less than 20%” of Russian troops whose advance into Kiev was hindered by Ukrainian resistance “started to reposition” toward Belarus.

“We think they are repositioning in Belarus. We don’t have an exact number, but that’s our preliminary estimate,” Kirby added at a news conference, noting that none of the units appeared to be leaving the vicinity of Ukraine. “It’s not a detail,” he noted. “If the Russians were serious about de-escalation, because they claim so, they would send them home. But that’s not what they do.”

Moscow, which says it wants to focus on the Donbass region, where the separatist areas of Donetsk and Lugansk are located, has pledged to radically “radicalize” (its) military activities in the direction of Kiev and Cherniguiv in the north of the country. to decrease”. However, the bombing has not stopped, especially in the east of the country and around Kiev, John Kirby noted.