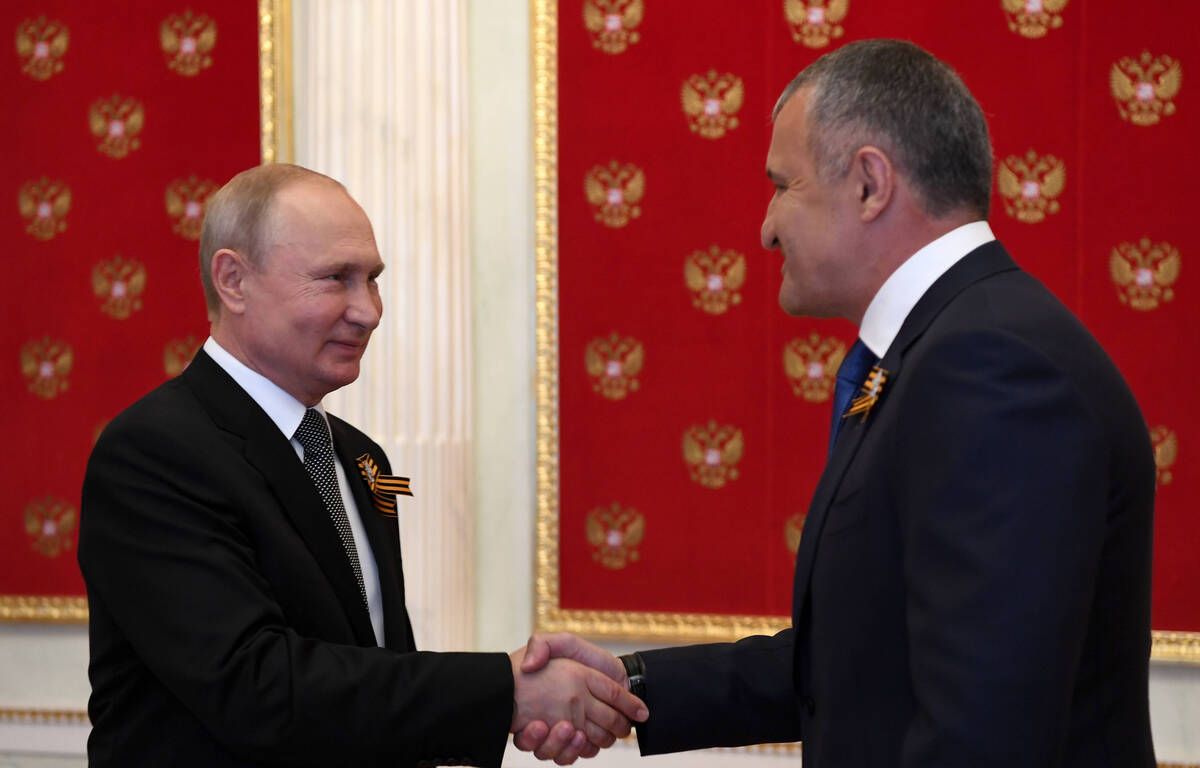 In his stalemate with Tbilisi, the Georgian capital, Anatoli Bibilov wants to draw the coat of arms of the referendum. The chairman of theSouth Ossetiaa pro-Russian area in the Caucasus that seceded from Georgiaconsidered holding a plebiscite on Wednesday that would be annexed to Russia.

“Of course we have to ask the people for their opinion and make sure that the people speak out about the possibility of joining the Russian Federation,” Anatoly Bibilov said live on a Russian television channel. “It’s not that hard to do without dragging. As they say, it’s a technical question,” he continued, assuring that he joined the… Russia was an “ancient dream” of the Ossetian people.

A vote not before the April 10 presidential election

“All legal proceedings will be completed after the presidential elections,” which are scheduled for April 10 in the area, said a spokeswoman for the head of South Ossetia, Dina Gassieva.

South Ossetia and Abkhazia are two regions of Caucasusafter the secession of the former Soviet Republic of Georgia. Their independence was recognized by Russia in August 2008, after a lightning war between Tbilisi and Moscow. Since this conflict, Russian troops have been stationed there.

For his part, the president of the “parliament” of Abkhazia, Valeri Kvartchia, confirmed on Wednesday evening that the issue of the annexation of this territory to Russia has not been raised because the Abkhaz “constitution” declares it “clearly” as a ” independent state”. He further claimed that South Ossetia’s decision to open “a possible” referendum was a “sovereign right,” which made it a matter of uniting the Ossetian people, some of whom live within the borders of Russia.

This announcement from South Ossetia comes as the Russian military… war in Ukraine, officially to help two other pro-Russian separatist areas, those of Lugansk and Donetsk. Last week, Anatoly Bibilov announced that he had sent soldiers from South Ossetia to Ukraine to “help protect Russia”.

On Sunday, the leader of the Lugansk separatists, Leonid Passetchnik, told him that a referendum would be held “in the near future” to admit this region to Russia. The leader of the separatists in Donetsk, Denis Pushilin, also regularly speaks out in favor of a merger with Moscow.