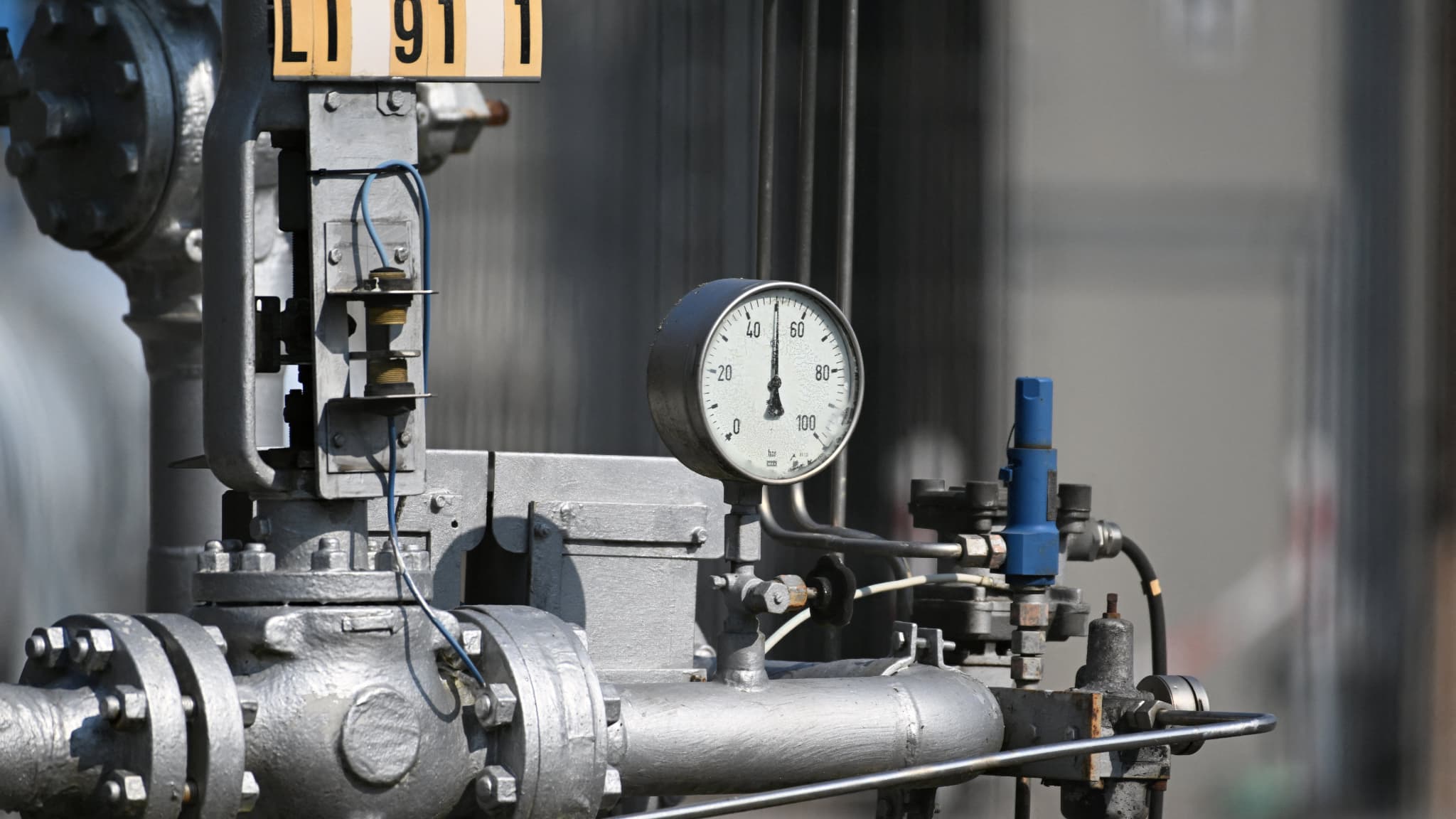 The 27 are preparing to unveil a fifth salvo of sanctions against the Russian economy. Despite the wishes of the German Defense Minister, the gas must not be affected.

Following the exclusion of the Swift network of major Russian banks, the reduction of two-thirds of hydrocarbon imports, the assets of hundreds of Russian oligarchs and frozen personalities, the closure of European airspace or the ban on the export of luxury goods and the Russia’s steel imports are preparing Europe for a fifth round of sanctions against Vladimir Putin’s country.

Which products would the EU target? According to sources quoted by CNBC, it would be steel, jet fuel, plane leasing and luxury goods whose trade with Russia would be banned. This is the package of sanctions currently under discussion and to be decided on Wednesday at a meeting with representatives of the 27 countries of the Union.

Some of the luxury goods had already been subject to sanctions since March 15. For three weeks now, European companies have been banned from exporting luxury products over EUR 300, such as caviar, wine, handbags or even precious stones, as well as vehicles (cars, boats, airplanes, etc.) worth more than EUR 50,000. This concerned all export brands in Russia such as Porsche, Ferrari, Audi or even BMW… Does the EU want to go further and ban all exports of consumer products, regardless of their value?

Ditto for iron and steel products. In the previous set of sanctions on March 15, the EU decided to restrict imports of “finished” steel products to the tune of €3.3 billion. These sanctions could therefore be increased and extended to more steel products.

What remains is the ultimate weapon to suffocate the Russian state: energy. During the first three weeks of the conflict in Ukraine, the EU continued to buy Russian gas and oil at a cost of €16.8 billion, or €646 million per day according to the Center for Energy and Clean Air Research (Crea). Although the 27 have since reduced their reliance on Russian oil, they continue to import gas and coal on a large scale.

At this point the Europeans are advancing in scattered order. When Emmanuel Macron said Monday he was in favor of a tightening of sanctions on coal and oil imports after the Boutcha massacre, he was not talking about gas.

Scattered order within governments like in Germany. While German Defense Minister Christine Lambrecht hinted on Sunday that the EU should consider shutting down the gas tap, her finance colleague rose to recall the Chancellery’s official position, which remains unchanged.

“We have to put more pressure on Putin and we have to isolate Russia – we have to cut all economic relations with Russia, but at the moment it is not possible to cut off the gas supply,” Christian insisted. Lindner on CNBC.

The same reticence on the Austrian side. The country that imports 59% of its natural gas from Russia will oppose any Community initiative in this direction.

“We are very dependent on Russian gas and I think that sanctions that affect us more than the Russians would not be good for us, CNBC recalled Magnus Brunner, Austria’s finance minister. That is why we are against sanctions in oil and petrol. “

Barring a last-minute turnaround, the new set of European sanctions to be announced by the end of the week should not just have a minimal energy component.