Home » the EU threatens to deprive Hungary of European money 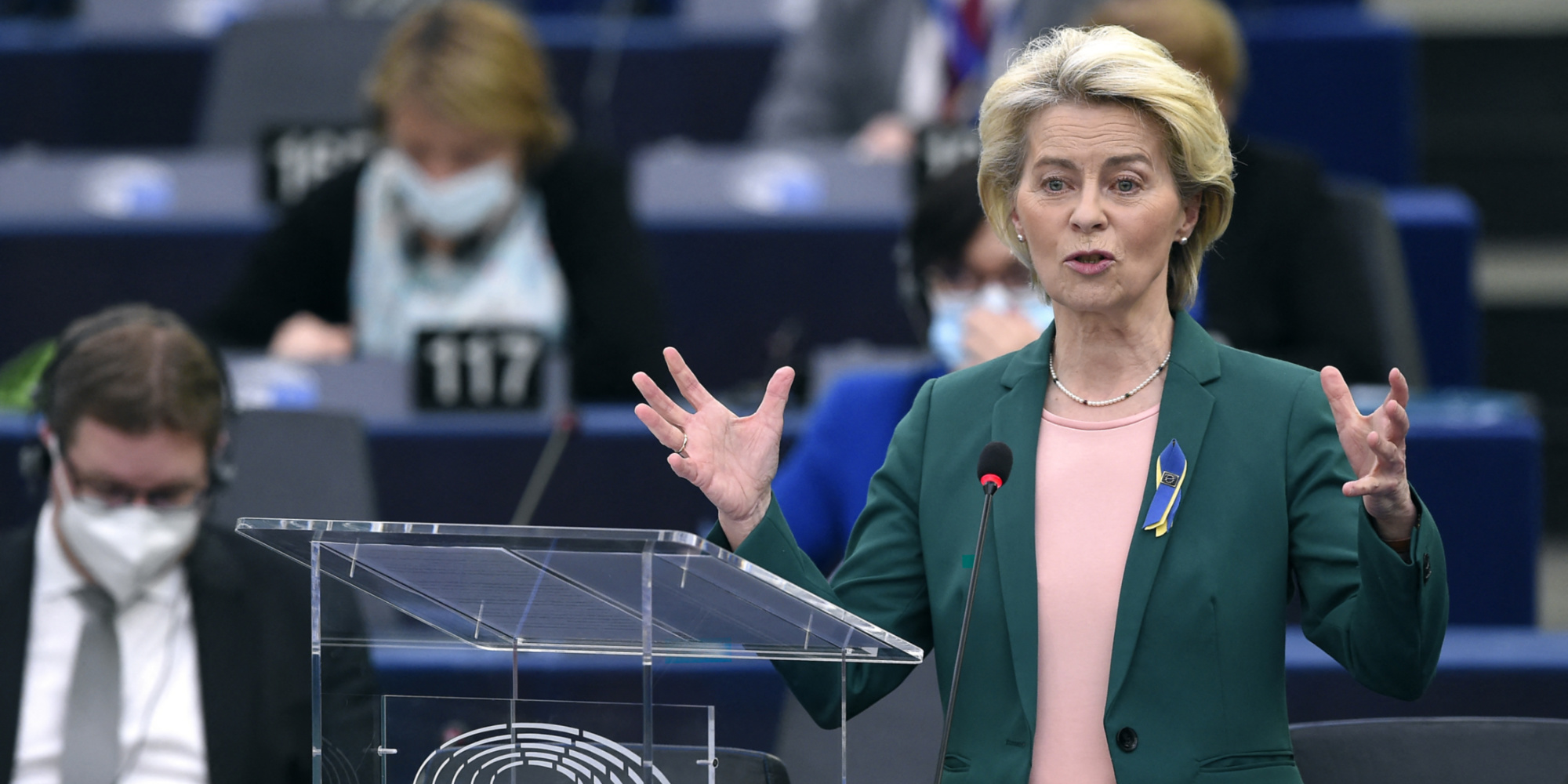 The European Commission has decided against the Hungary an unprecedented procedure to suspend payment of European funds in case of violations of the rule of law, the president of this institution, Ursula von der Leyen, announced on Tuesday. The announcement was greeted with applause in the European Parliament, two days after a fourth consecutive election victory for sovereignist leader Viktor Orban in Hungary.

The Hungarian government has accused Brussels of “making a mistake” after launching an unprecedented procedure to suspend payment of European funds in the event of rule of law violations. Gergely Gulyas, Prime Minister Viktor Orban’s chief of staff, has “asked the European Commission not to punish Hungarian voters for not expressing their views to Brussels” in Sunday’s election, which the party largely won in power.

EU Budget Commissioner Johannes Hahn “spoke with the Hungarian authorities today (Tuesday) and informed them that we will now send the letter of formal notice to activate the mechanism. This leads to a procedure with precise deadlines”, Ursula von der Leyen told the European Parliament . She did not specify the contents of this letter. But in an earlier letter sent to Budapest in November, the Commission expressed concerns about public procurement issues, conflicts of interest and corruption. The issue of corruption is also the reason why the Commission is blocking the Hungarian recovery plan.

The “conditionality” procedure that has never been used before

The “conditionality mechanism” is a procedure that has been in place since January 2021 but has never been used, which allows the payment of European funds to be suspended to a country where violations of the rule of law are found affecting the EU’s finances. Any suspension or reduction of payments must be approved by at least 15 of the 27 Member States, and such a procedure should take between six and nine months.

The Court of Justice of the EU confirmed the legality of this regulation in mid-February and dismissed the actions for annulment brought by Hungary and Poland. The European Parliament has been urging the Commission for months to activate this mechanism, but the latter had decided to wait for the green light from the Court of Auditors before acting.