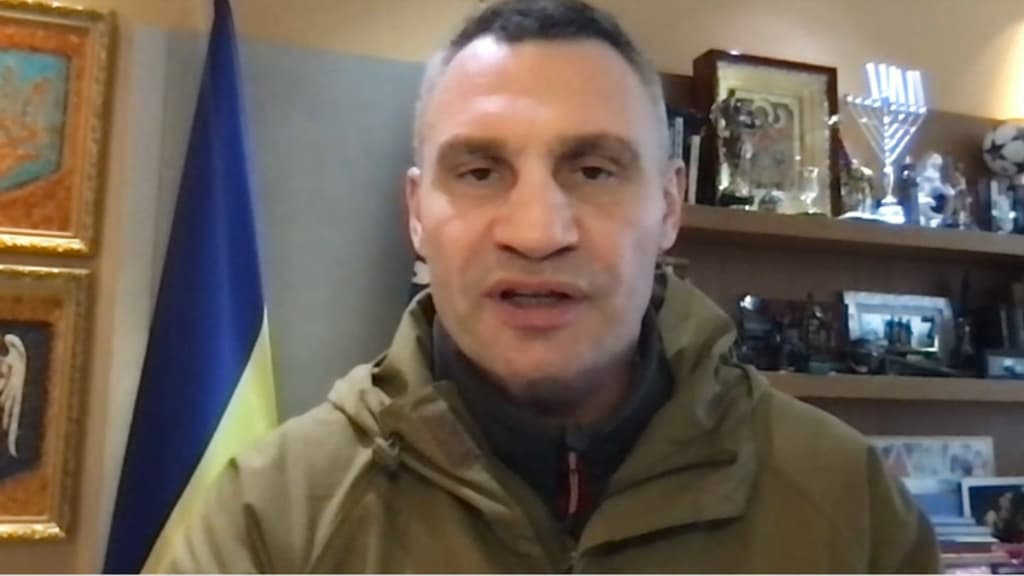 Kiev mayor Vitali Klitschko fears that the departure of Russian troops from certain places near the capital will lead to the discovery of other massacres similar to Boutcha’s.

The fight of a lifetime for Vitali Klitschko. The mayor of Kiev, a former boxer, is always present in his country’s capital to participate in the defense of the territory. The one who said he was willing to take up arms was recently in Boutcha, where hundreds of civilian bodies were found after the departure of Russian troops.

“What I saw, I don’t want anyone to see. It’s worse than a horror movie (…) It’s my country, it’s the cities that are dear to me, and seeing such desolation is devastating, there’s no word for it,” he said on BFMTV on Wednesday.

For him, the actions of the Russian army correspond to a “genocide of the Ukrainian people”. “This babushka who was murdered in her house, who was she threatening? Civilians, how did they pose a threat? There were no military targets in this peaceful, family town,” he said, saying there were “other Bouchas” in towns like “Hostomel.” “Irpin, Cherniguiv and Kharkiv. I think the number of victims will be in the thousands,” he predicted.

Vitali Klitschko temporarily calls on the residents of Kiev not to return to the city, despite the withdrawal of Russian troops. “There is a large-scale mine clearance work underway near Kiev, I call for the return to Kiev to be postponed for a week. I am convinced that life in Kiev will be calmer within a week,” he said, however explaining that the redeployment of troops to Donbass is not final.

He doesn’t want to surrender Moscow

In this context, he especially asks Westerners to provide defensive weapons. “If we defend democracy as a measure of value, give us maximum weapons and political support,” he says.

Although negotiations between Russia and Ukraine are not progressing, Vitali Klitschko does not want to make any commitments to Moscow. “The neutral status (requested by Russia, editor’s note), which did not prevent the war. Until now, Ukraine was neutral. Now, in hindsight, we think this neutrality is a mistake,” he laments. He also opposes those who want to cede Donbass to end the conflict. “The Donbass is part of Ukraine,” he says.