Home » the pregnant influencer comes out of the silence, on a pro-Russian YouTube channel 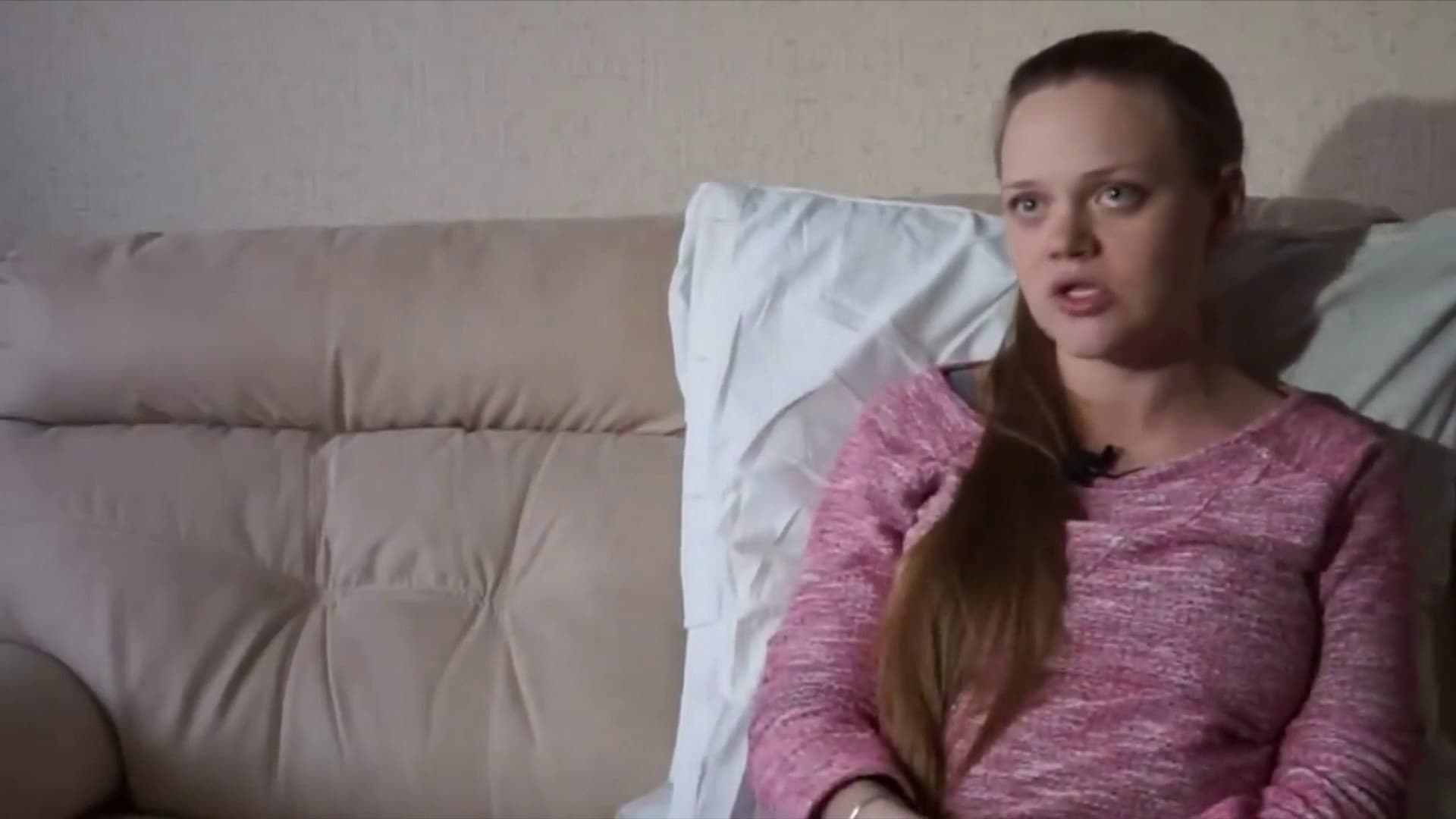 Ukrainian influencer Mariana Vishegirskaya portrayed the bombing of Mariupol’s maternity hospital in a video, saying it was “nothing serious”. The circumstances under which the interview was recorded raise questions.

This is a photo that went around the world on March 9. Mariana Vishegirskaya, a Ukrainian influencer, appears pregnant and injured and leaves the maternity hospital in Mariupol, which has just been bombed by Russian troops. Very quickly, Russia assures us that this photo, taken by an Associated Press journalist, was staged and that Mariana Vishegirskaya is an actress.

Three weeks after the controversy, the young woman again appeared on social networks, but this time on a YouTube channel owned by a pro-Russian man. And his words are surprising.

“It was nothing serious”

Sitting on a couch, she returns to the bombing of Mariupol’s maternity ward and takes up the Moscow version. After hearing two “explosions”, the young woman was “covered in glass” and has “minor cuts, on her nose, under her mouth, on her forehead”, but “it was nothing serious,” she assures.

“After the second explosion, we were evacuated to the basement, we wondered if it was a bombing, and they said it wasn’t confirming our instincts. We heard nothing from the plane, neither did they, and after the first two explosions there were no others and we were told to evacuate because it was nothing serious,” says Mariana Vishegirskaya, confirming the Russian version and minimizing the events.

The influencer didn’t stop there and also shared this testimonial on her Instagram account, where she is followed by more than 109,000 people.

However, the bombing that hit the Mariupol maternity hospital was documented by journalists present at the scene. In particular, the Associated Press explained that it had a video with “evidence of an airstrike, including the sound of an airplane before the explosion”.

In the interview aired on YouTubeMariana Vishegirskaya also claims to have repeatedly told the AP journalist that she did not want to be filmed. But there too, recordings of the reporter present on the spot contradict his words. In addition, after giving birth, three days after the bombing, the young woman spoke to journalists from the news agency again and then again did not refuse to be filmed or interviewed.

The circumstances in which the interview was filmed raise questions and no information is known about the whereabouts of Mariana Vishegirskaya. If it is not possible to confirm that the young woman has been kidnapped and is speaking under duress, it is possible that she is part of the few thousand inhabitants of Mariupol who have been illegally deported in Russia, according to local authorities.