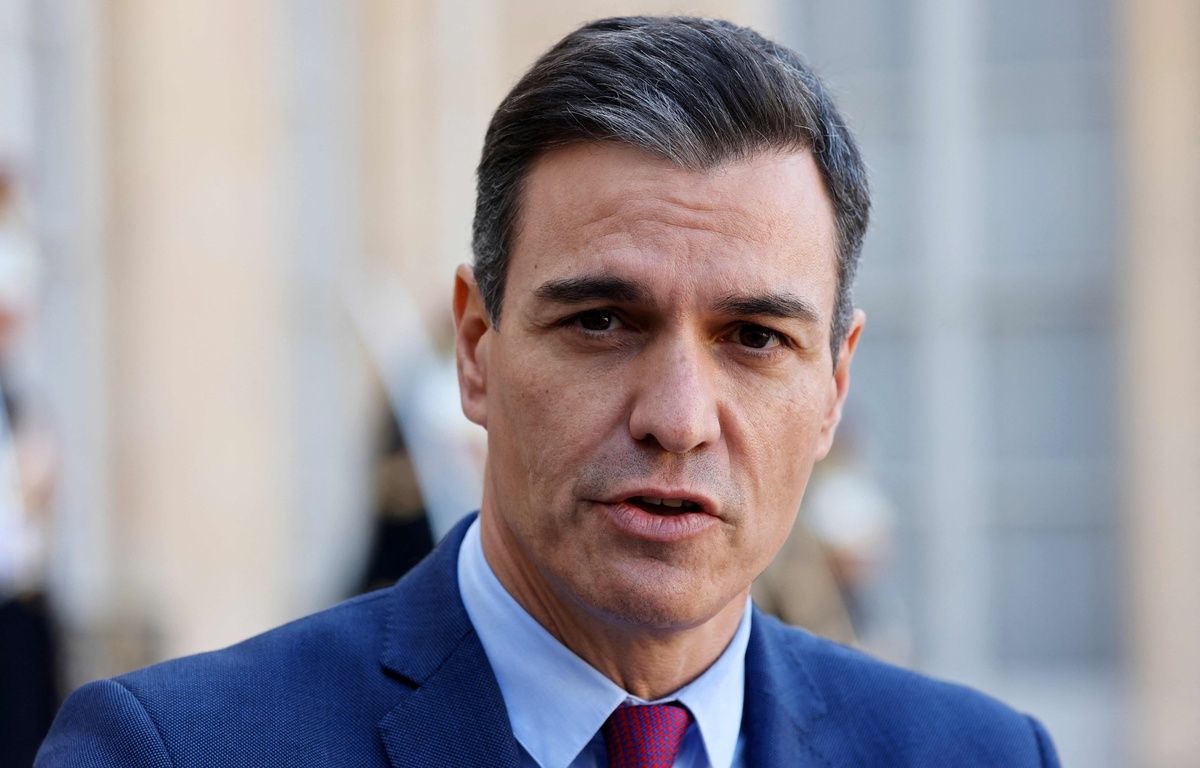 “It is not a matter of assumptions,” the presidency minister said at an urgent press conference. Felix Bolanoswho spoke of “extremely serious” facts that had occurred in 2021. “We have absolute certainty that this is an attack from outside (…) because in Spain, in a democracy like ours, all interventions are carried out by official bodies and with judicial authorization,” he said.

He did not specify whether the Spanish authorities had any clue as to the origin of this intervention, and in particular whether it came from a foreign country. “When we talk about outside intrusion, we mean that it is not the work of government agencies and it has not been approved by the courts,” the minister explained.

The Pegasus software in the viewfinder

Bolaños said there were “two break-ins” in Pedro Sanchez’s laptop in May 2021 and one in Margarita Robles’s in June 2021. In both cases, the interventions extracted “a certain amount of data from both cell phones,” he said.

Designed by the Israeli company NSO, Pegasus Once installed on a laptop, allows access to messages, data or to remotely activate the device to capture sound or image. NSO has always maintained that Pegasus should only be sold to states and that such sales must first be given the green light from the Israeli authorities.

Revelations in the midst of a political crisis

These revelations come at a time when Spain is in a crisis between the central government of Mr. Sanchez, a socialist, and the independence circles of Catalonia (Northeast Spain), who accuse the National Intelligence Center (CNI, the Spanish intelligence services) of doing so. of espionage.

The case broke down on April 18, when Citizen Lab, a cybersecurity project at the Canadian University of Toronto, released a report identifying 65 pro-independence activists — mostly Catalans — whose laptops were allegedly hacked by Israeli software between 2017 and 2020.