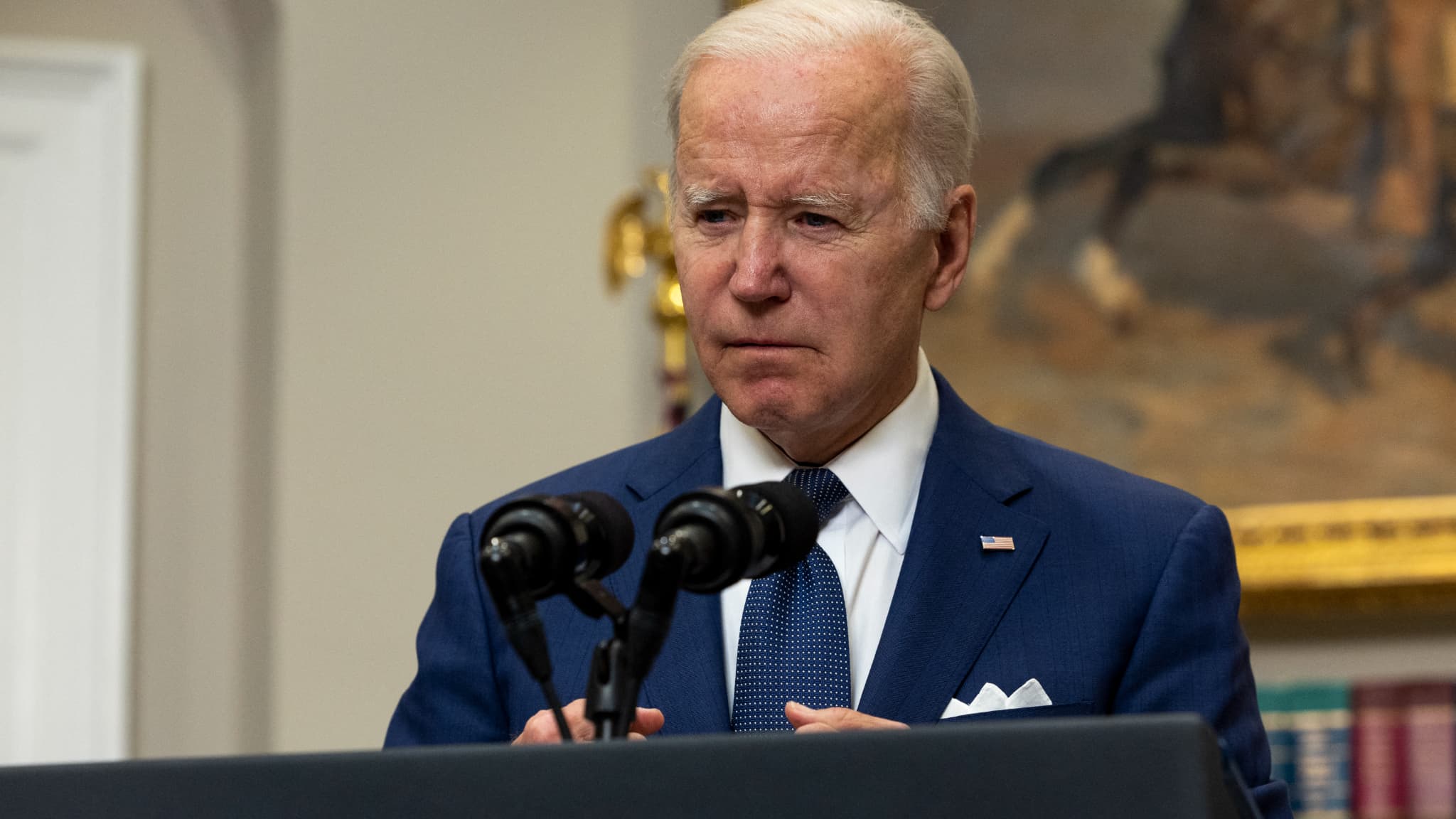 The White House announced its priorities for US national and international security on Wednesday. One of the most pressing issues: standing up to authoritarian regimes, primarily Beijing and Moscow.

“America will be guided by our values ​​and we will work with our allies and partners and anyone who shares our interests. We will not leave the future to the whims of those who support our vision of ‘a free, open, prosperous and secure world’. ‘.

From its inception, the National Security Strategy, a document published by the White House with each new administration, and that Joe Biden’s team released on Wednesday, is meant to be clear. One of the strategic priorities of the United States: “Displace China and restrain Russia”.

The “most pressing” topic, according to this document released by the US executive, is therefore standing up to authoritarian regimes. And first in Moscow and Beijing. “Russia poses an immediate threat to a free and just international order by blatantly ignoring fundamental international rules,” the White House said.

“China, on the other hand, is the only rival that both has the will to change the international order and, increasingly, has the economic, diplomatic, military and technological resources to pursue this goal,” the Biden administration said.

Also in the introduction, Joe Biden signs a statement infused with his usual optimism: “The United States has everything to win the competition of the 21st century. We come out of every crisis stronger. And there’s nothing we can’t do. “

Jake Sullivan, the US president’s top diplomatic adviser, told the press: “We will not try to divide the world into rigid blocs. We do not want to turn competition into confrontation or into another ‘Cold War'”. “And we don’t just see every country as a proxy ground for confrontation,” he said, referring to the many “proxy wars,” remote wars waged by the Americans and the Soviets between 1945 and 1989.

“I do not believe that the war in Ukraine fundamentally changed Joe Biden’s foreign policy approach, which dates back to long before his presidency, and it has only grown stronger and strengthened since then. ‘He is in office,’ said the national security adviser.

And Jake Sullivan sums up the message of this US strategy: “we have entered a decisive decade”. With “two essential challenges” as “competition between the great powers to shape the international order of tomorrow”. “The second (…) is that we need to address a series of transnational challenges that affect people all over the world, including in the United States: climate change, food insecurity, infectious diseases, terrorism, energy transition, inflation,” he said.