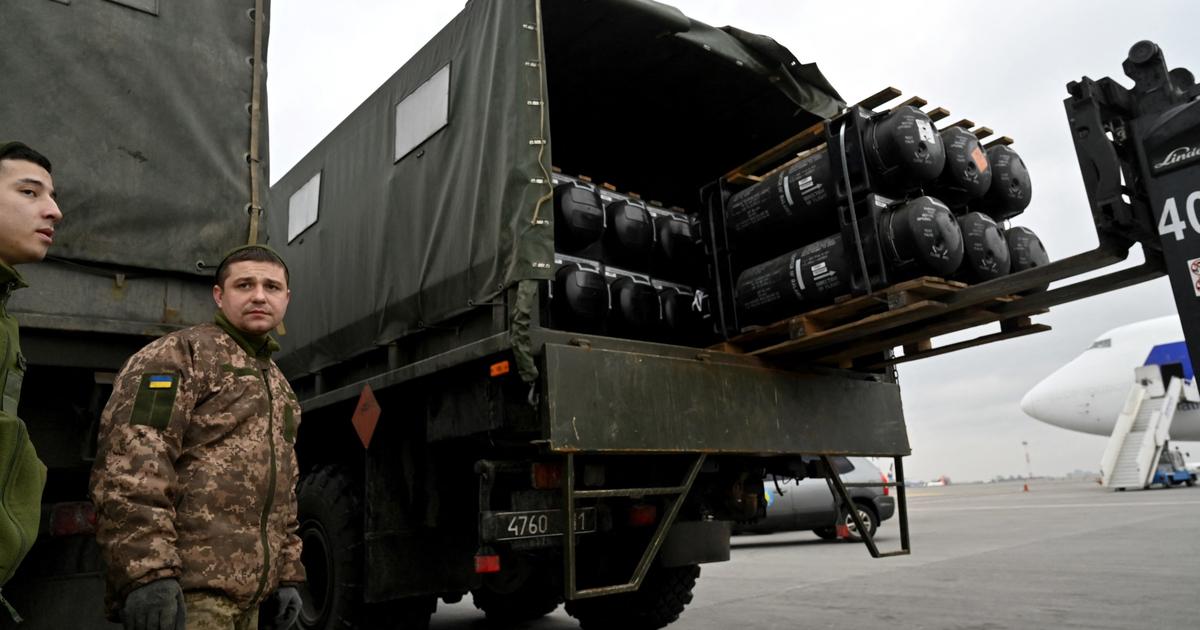 IN IMAGES, IN PHOTOS – More than 80 billion in aid has been given to Kiev to resist the Russian army and the military supplies that continue. Overview of the most important materials.

Deliveries of such magnitude probably had not been anticipated by the Kremlin when planning its invasion of Ukraine. According to Kiel InstituteEUR 84.2 billion in military, financial or humanitarian aid has been paid to Ukraine by the 41 countries that support it. Weapons deliveries that must continue. For example, the United States announced the delivery of $625 million in military equipment, while the Kiev armed forces victorious counter-offensive around Kharkov (northeast) and Kherson (south). Overview of the most emblematic materials.

Sixteen US Himars Missile Launchers were delivered to Ukraine. These systems whose name means: High Mobility Artillery Missile System have a range of 80 kilometers and are mounted on light armor. They have been extraordinarily formidable in deep attacks, such as in the ongoing struggle to liberate Kherson, the largest populated city of the Russian occupation.

Germany delivered an Iris-Ts system, a latest-generation missile launch system used by the German military in its surface-to-air version since 2017. It has a 360° firing capability, with a maximum range of 40 kilometers and an altitude of up to 25 kilometers. A weapon that could fight against the many Russian bombings.

On July 5, the United States delivered 128 M777s, in addition to six Australians and four Canadians. Weighing in at 4,200 kilograms, it is the lightest gun in its class, making it easy to transport and capable of firing over 40 km.

Emmanuel Macron last week confirmed that he is considering sending six new CAESAR guns to be added to the 18 already delivered. These self-propelled guns are the pride of the French army and can fire 155mm shells, NATO caliber, at 40km at a rate of six to eight rounds per minute.

Javelins are highly effective anti-tank missiles. The first have already proven their effectiveness. During the Second Gulf War they were used against T-72 tanks… of Russian origin. Pulled by a soldier or mounted on a vehicle, it targets the upper parts of the armored vehicle, which are more vulnerable. In March, a senior US official claimed that Ukraine had received 17,000 missiles from several Western countries.

Stingers are highly effective anti-aircraft missiles. The Afghans, supplied by the CIA, used them effectively against Russia during the war in Afghanistan (1979-1989) which ended in a heavy Soviet defeat. “These missiles are very powerful, especially against helicopters widely used in Russian doctrine. The Stingers create a permanent danger”, underlined the military historian Cédric Mas in Le Figaro in the early days of the Russian offensive. Nearly 1,400 would have been delivered.

Ukraine has three coastal batteries and several Harpoon anti-ship missiles. With a typical range of 140 to 280 kilometers, in its best version, it can hit a target within a range of more than 300 kilometers, as described Le Figaro .