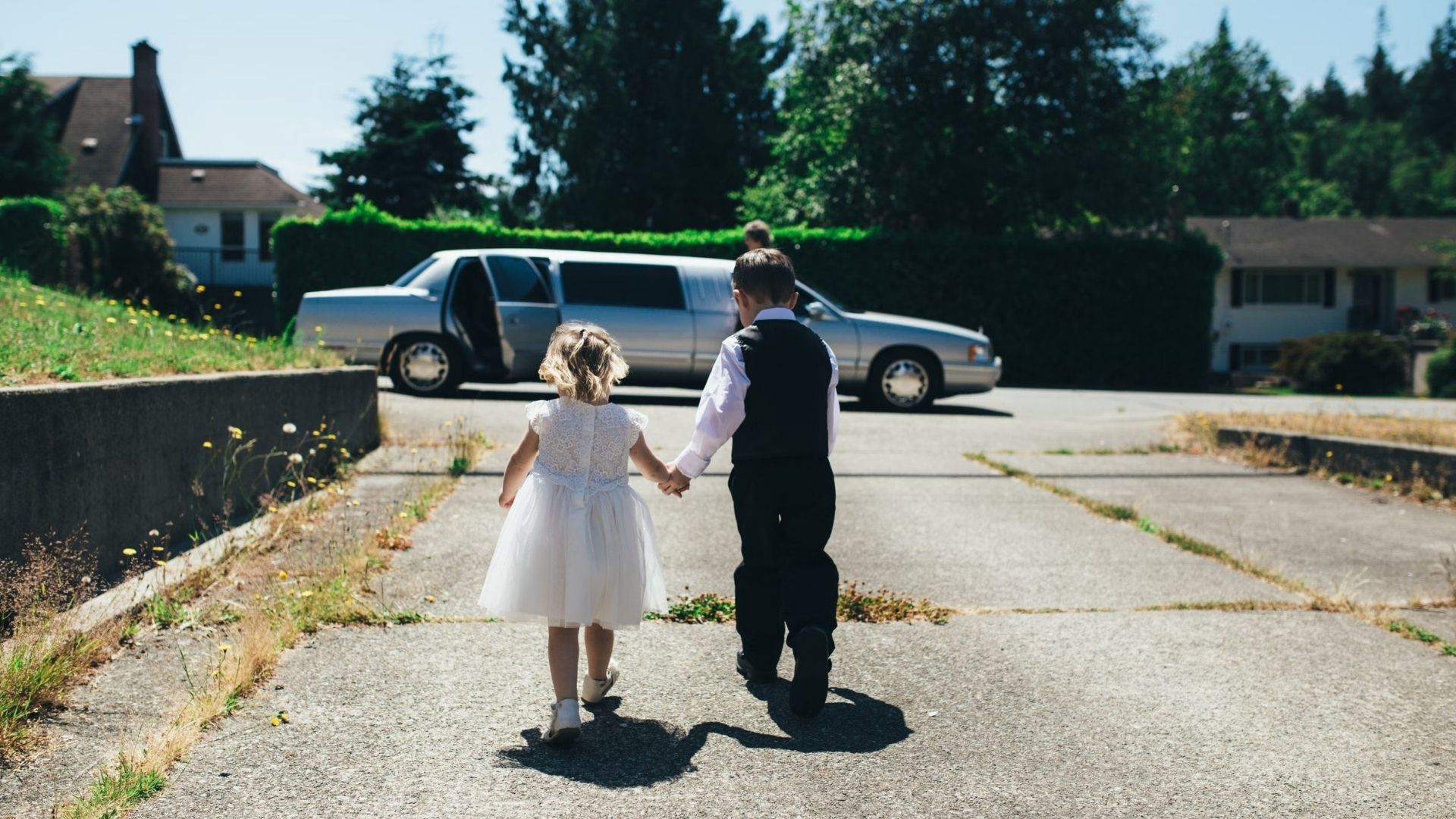 At the request of the newlyweds, the children were not invited to their union for various reasons. But irreducible parents decided not to care…and paid the consequences.

And we also have the right to have our will respected, not offensive to those who completely ignore it.

The bride explains that she made the decision not to invite her guests’ children to their wedding for financial reasons:

† My husband and I made it clear that our marriage would be childless. I have a cousin who has eight children; members of our family and friends all have two or three children.

Children are generally very nice – the biggest problem was the price. Our room charged the same price for children over 2 and adults, $250 per person. It would have doubled the price and our room was not big enough for all the kids †

Children not invited to the wedding, but landed anyway

On Reddit, the bride explains have suggested many solutions for the concerned parents, such as extending dinner the night before so that the children could enjoy themselves for a while, but also hiring five (5!!) babysitters to look after the approximately thirty children of parents who could not find childcare. The children were housed in the bride’s in-laws’ house, not far from the wedding venue.

A good compromise, which is not always found in marriages without children.

And yet, despite this, some guests defied the prohibitions (and went against the wishes of those who invited them) and brought their beautiful offspring back to the wedding†

Did it fall into the well? Yes. Naturally.

From kids to a wedding, what could go wrong?

Almost everything. Also in her post on Reddit, the bride explains that the parents refused to allow their children to be taken to their intended home with the other children, and typed a scandal†

† My husband was called in to handle the situation; he said they could stay as long as the kids weren’t causing any trouble and the parents paid their share. The hall team even quickly set up a table for the children† †

The situation kept getting out of hand during the ceremony, the children running and screaming everywhere, then at mealtime where they would have thrown food everywhere, as well as on the bride’s dress, before hiding under her petticoats at the risk of the drop.

The bride is at her wits end:

† My bridesmaids pointed out to me that the food they threw ended up on my wedding dress, and then I’ve had enough. I gave “the look” to my husband who collected the children, took them to their parents and asked them to leave for good† †

A salty bill, and it remains unpaid

After the wedding, the newlyweds decided to send the bill to the parents who, despite the ban, brought their children.

† After the wedding, and this is where we got it wrong, we sent the bill to the three couples with a letter telling them we were having a good time with them and reminding them that they agreed to part of their uninvited children.

Two couples paid; were sorry, and they even said they understood why we couldn’t take children in. Obviously the couple with the two rambunctious children refused to pay because we asked them to leave for the cake.

Instead of apologizing, we got an angry call. All I said was that they should be glad I didn’t send them the laundry bill for the dress. My husband even said it was the end of their friendship† †

Conclusion: let’s do in Rome like the Romans, and about marriages without children, let’s not force children† Unless you think the parents were right…


And if we charge the wedding meal to the bad guys who pose a rabbit without warning?

More articles about the movement
childfree