Home » towards an unprecedented evacuation plan in Mariupol 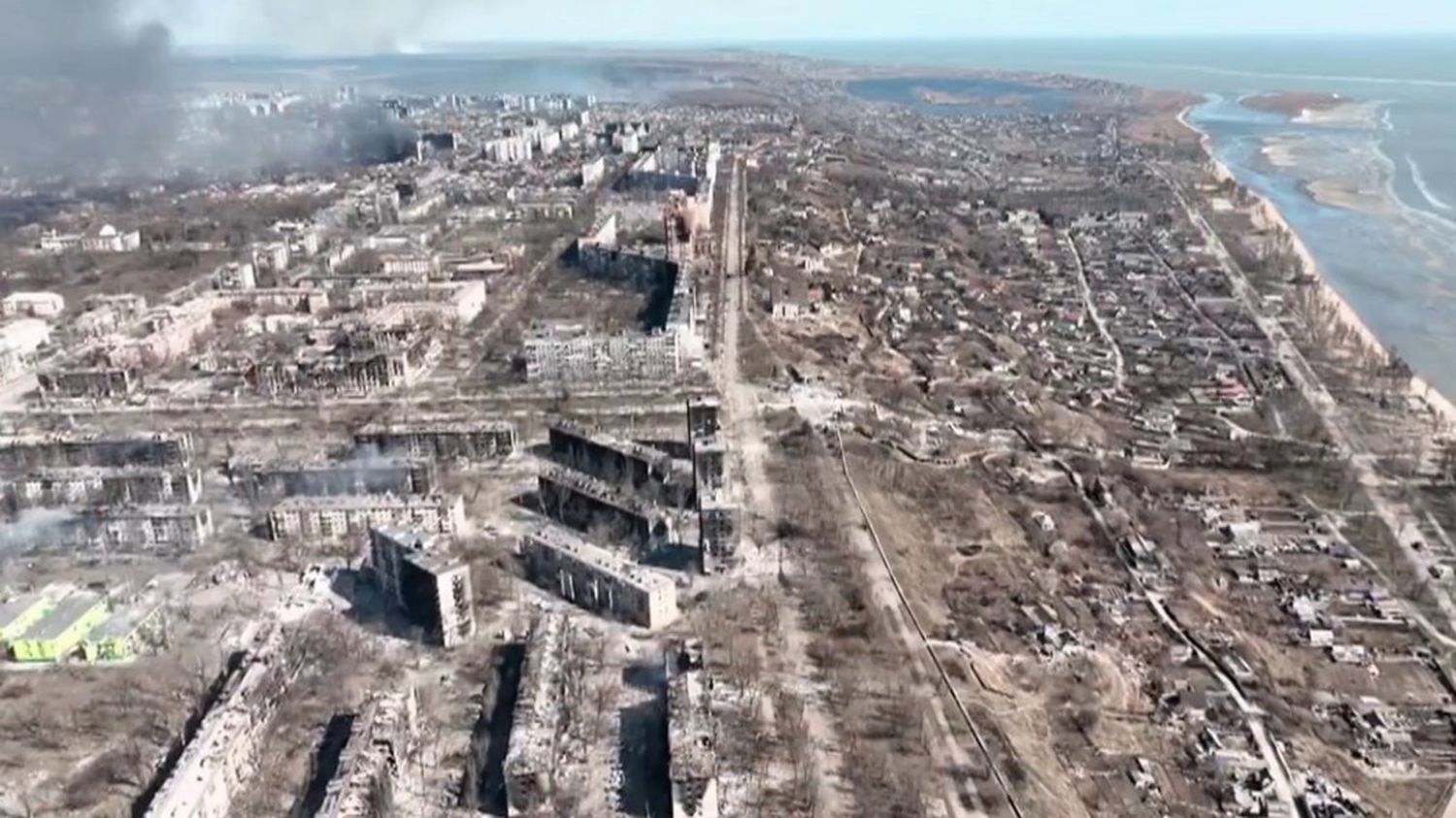 In Ukraine, on the 31st day of war, there is a glimmer of hope for the inhabitants of the port city of Mariupol besieged by the Russians. A humanitarian evacuation operation could take place in the coming days, and it would be organized by France, Turkey and Greece.

At the edge of the Black Sea, only ruins remain. 80% houses in Mariupol were reportedly destroyed. 100,000 civilians trapped by the fighting are waiting to be evacuated. Their living conditions have become untenable, they miss everything. Families burst out laughing in front of a hospital. According to the town hall, 2,000 inhabitants have already died in the bombings and that number continues to rise.

Friday, March 25, during the European summit in Brussels (Belgium), President Emmanuel Macron announced that he wanted to launch an unprecedented evacuation plan. No details about this plan have been released. For now, only two roads have made it possible to evacuate residents gradually. To the Ukrainian city Zaporizhzhya, where 2,800 people left on Friday, or to Russia in Rostov, which the majority of citizens do not want. A major evacuation plan could only be carried out with the consent of the Kremlin. Vladimir Putin will soon speak on the phone with Emmanuel Macron.

all news in video

Get the essence of our news with our newsletter