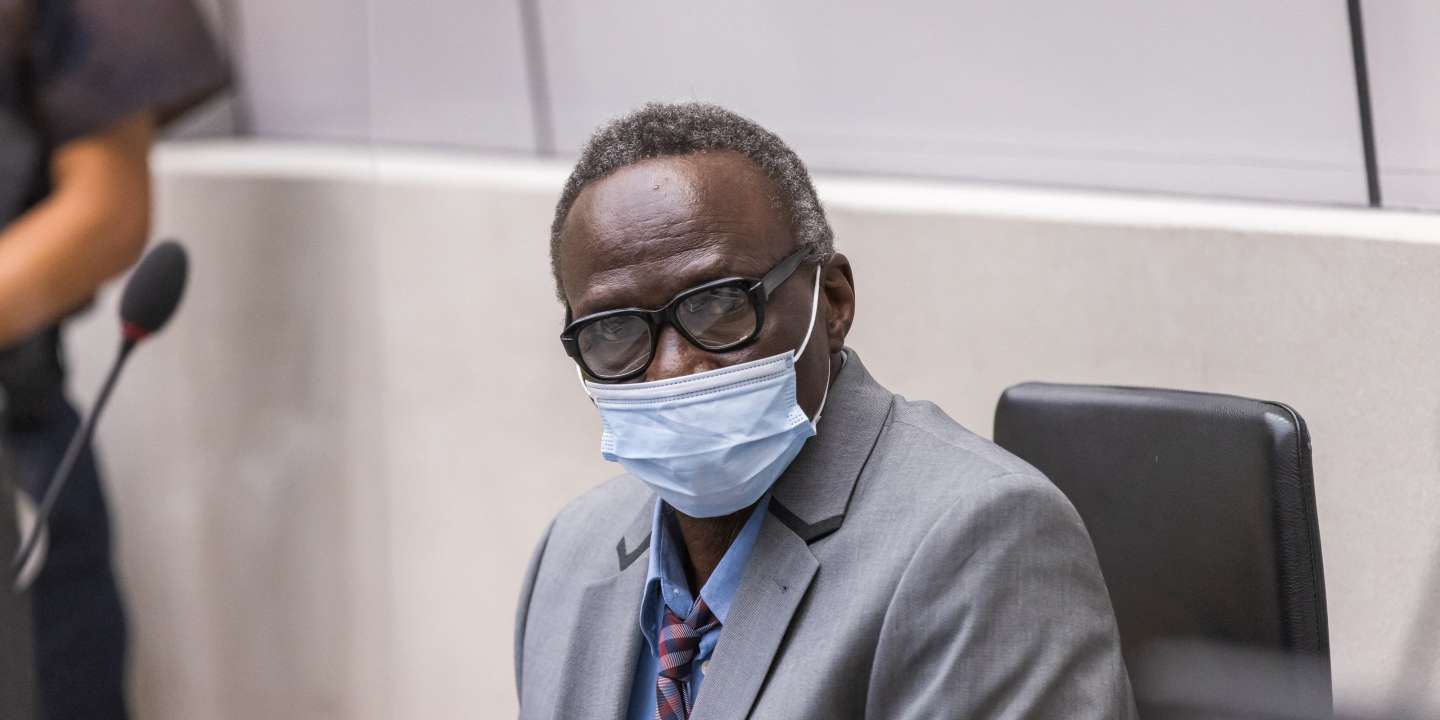 A former militia leader will be the first person to face the International Criminal Court (ICC) on Tuesday (April 5) for atrocities committed in Darfur, a region in the west of the country. Sudan regularly bereft of violence and the scene of a massacre nearly twenty years ago.

Ali Muhammad Ali Abd-Al-Rahman, 72, an aide to former Sudanese President Omar al-Bashir, was the leader of the Janjawid militia, a Sudanese government relief force accused of abuse during the Darfur conflict. Also known by his nom de guerre, Ali Kosheib, he is charged with 31 counts of war crimes and crimes against humanity committed in 2003 and 2004 in Darfur.

Also read: Article reserved for our subscribers “It’s Back to the Bashir Era”: In Sudan, Darfur Victims of Rise in Violence

The conflict then erupted when members of ethnic minorities took up arms against the regime in Khartoum, which is dominated by the Arab majority. Khartoum had responded with the Janjaweed, a fighting force of the nomadic tribes in the region. According to human rights organizations, they then conducted a “systematic campaign of ethnic cleansing” targeting the Fur, Masalit and Zaghawa ethnic groups. The human toll of the conflict is estimated at 300,000 dead and 2.5 million displaced, according to the United Nations.

In April 2007, the ICC, headquartered in The Hague, Netherlands, issued an arrest warrant for Mr Abd-Al-Rahman. He fled to the Central African Republic in February 2020 when the new Sudanese government announced its intention to work with ICC researchers. He surrendered to the ICC in June 2020 after 13 years on the run and denies the charges against him.

According to ICC prosecutors, the militia leader, supported by Sudanese troops, carried out attacks on villages in the Wadi Salih region of Darfur in August 2003. During these attacks, at least 100 villagers were killed, women and girls were raped and members of the predominant ethnic group, the Fur, were forcibly transferred and persecuted. Nicknamed “Colonel of Colonels”, he is also accused of mobilizing, recruiting, arming and resupplying the Janjawid militias under his command.

As Mr Abd-Al-Rahman is the first suspect to be tried for war crimes committed in Darfur, this trial means “a rare and long-awaited opportunity for victims and Janjawid-terrorized communities to see an alleged leader brought to justice”Human Rights Watch said in a statement.

Also read: Article reserved for our subscribers In Darfur, “demons on horseback” are raped with impunity

Omar al-Bashir, who ruled Sudan with an iron fist for three decades before being ousted in April 2019 after months of protests, and two other leaders have been claimed by the ICC for more than a decade for “genocide” and “crimes” against humanity during the Darfur conflict.

ICC chief prosecutor Karim Khan said the military coup in Sudan in October 2021 marked a setback in the court’s work as the country was rocked by mounting unrest. At least 45 people were killed in Darfur last week, according to local security authorities.