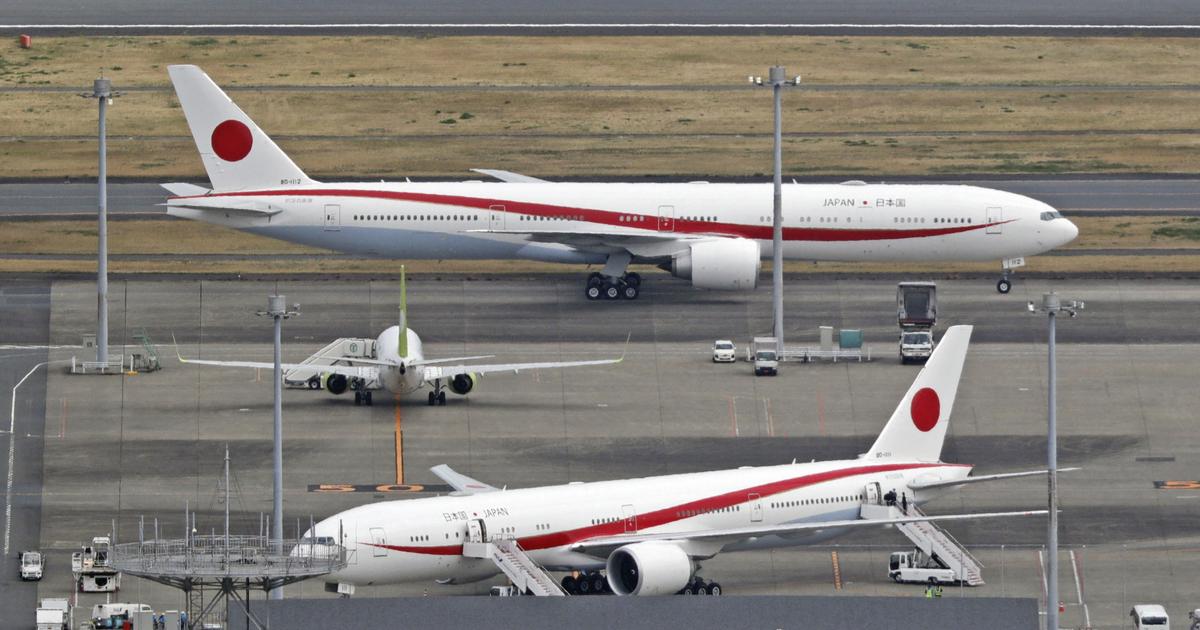 Japan, usually very unwilling to receive refugees, welcomed 20 Ukrainians fleeing the war on Tuesday, April 5, who arrived at Tokyo airport aboard a Japanese government plane. These people, who were in Poland after theRussian invasion of Ukraine, arrived with Japanese Foreign Minister Yoshimasa Hayashi visiting Warsaw. Yoshimasa Hayashi made a multi-day trip to Poland, which is hosting a large part of the approximately 4.2 million Ukrainian refugees.

Read alsoWar in Ukraine: 22 hours in a van to deliver food to refugees

Japan generally only accepts a few dozen refugees a year from thousands of applicants, and its borders are currently closed to almost all foreign visitors as part of the fight against Covid-19. †We heard that several people sincerely wanted to be evacuated to Japan, but struggled to travel alone.Government spokesman Hirokazu Matsuno said during a press conference on Tuesday.From a humanitarian point of view, 20 of these people were invited to take a government planehe added.

Japan has so far taken in 404 Ukrainians, in addition to 20 on Tuesday, after Prime Minister Fumio Kishida announced an emergency shelter plan last month. In the Russo-Ukrainian conflict, Japan acted in concert with the major Western countries, using a very forceful tone and a series of severe sanctions against Moscow, Russian banks and personalities. However, he prefers to use the wordevacuatedmore refugees who receive a residence permit of five years. Tokyo grants a 90-day visaevacuatedUkrainians and this visa can be converted into a one-year residence permit with which they can work afterward.

Read alsoMassacres in Ukraine: “A turning point in the war†

Apart from the arrival of 20 Ukrainians on Tuesday, Japan announced another $100 million in humanitarian aid, following a $100 million humanitarian donation to Ukraine and neighboring conflict-affected countries announced last month. In 2020, Japan accepted only 47 refugees and 44 people on humanitarian grounds out of nearly 4,000 applicants, and human rights groups have long accused Tokyo of doing too little to help those fleeing conflict.