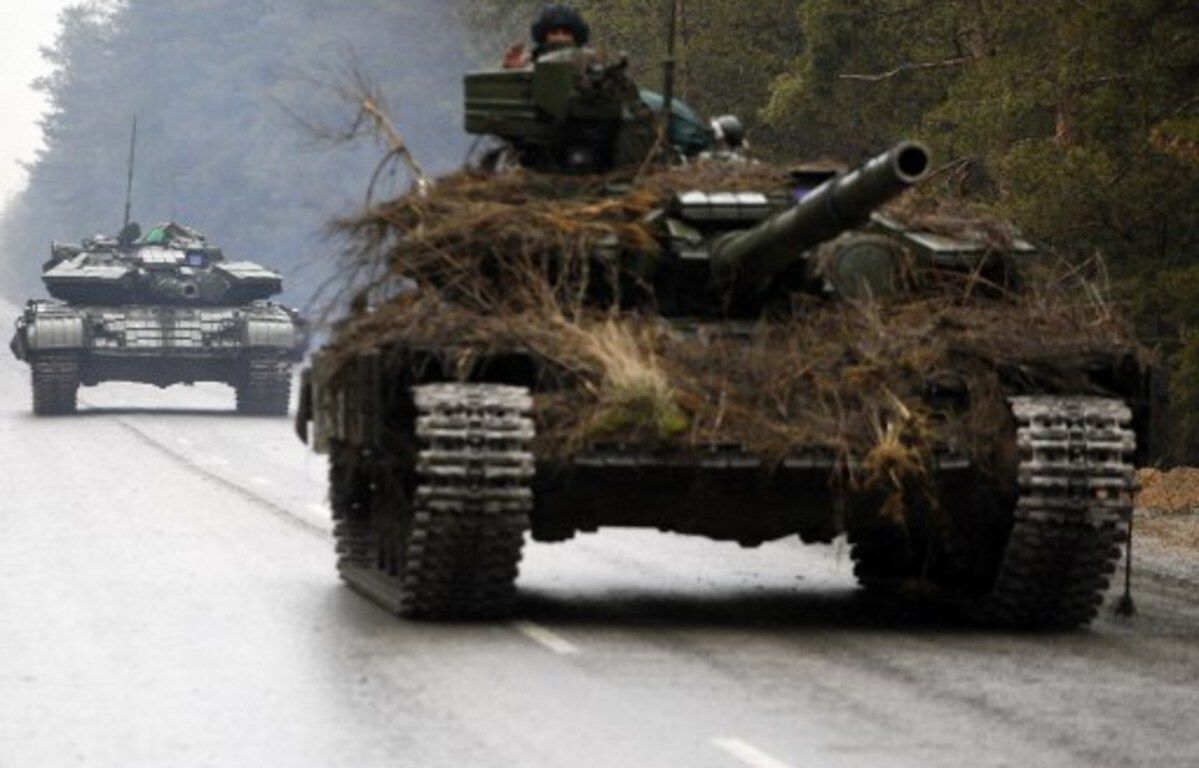 Russian troops prepare a “mass attack” on Ukrainian troops in the region of Luganskyin the east of Ukraineannounced its governor, Serguii Gaïdaï, on Monday.

“We see equipment coming from different directions, they (the Russians) bring men, they bring fuel (…). We understand they are preparing for a massive attack,” he said in a video message.

“The bombing is getting heavier. Last night there was an attempt to break through to Rubizhne (not far from Lugansk), our defenders repulsed, took out several tanks, there were dozens of corpses” of Russian soldiers, Serguii Gaidai continued.

“Unfortunately, yesterday, in the explosion of a mine or an artillery shell, two volunteers died” and “a church was bombed”, “two priests were injured”, he added, without providing further details. The governor therefore called on the inhabitants of the region to leave it as soon as possible.

‘Don’t hesitate, please. Thousands of people have been evacuated today. Please don’t wait for your homes to be bombed,” he urged in his message.

The mayor of Borova, a city halfway between Lugansk and Kharkov, the major city in the northeast, has also asked his voters to leave. “We are forced to decide to evacuate the population (…) for the safety of the citizens. Those who are able to set out with their own vehicle are encouraged to do so! Alexander Tertychnyi said in a statement on Facebook, noting that a bus service to the station had also been set up.

Russia continues its offensive towards the Donbass

Ukrainian authorities estimated on Saturday that Russian troops were withdrawing from regions of northern Ukraine, particularly around Kiev, to redeploy to the east and south of the country.

“The enemy is in the process of regrouping its forces with the intention of launching the offensive (…) in the region of . to continue Mariupol (a besieged and devastated port in the southeast) and Kharkiv,” Oleksiy Arestovitch, an adviser to the Ukrainian presidency, told the press on Monday evening. “The enemy will try to surround our troops (…) and put an end to Mariupol, but we are all convinced that it will not succeed,” he said.

Russia, for its part, recently announced that it will focus its offensive on Donbass, where the Lugansk region is located, largely already in the hands of the Russian military and its separatist allies.