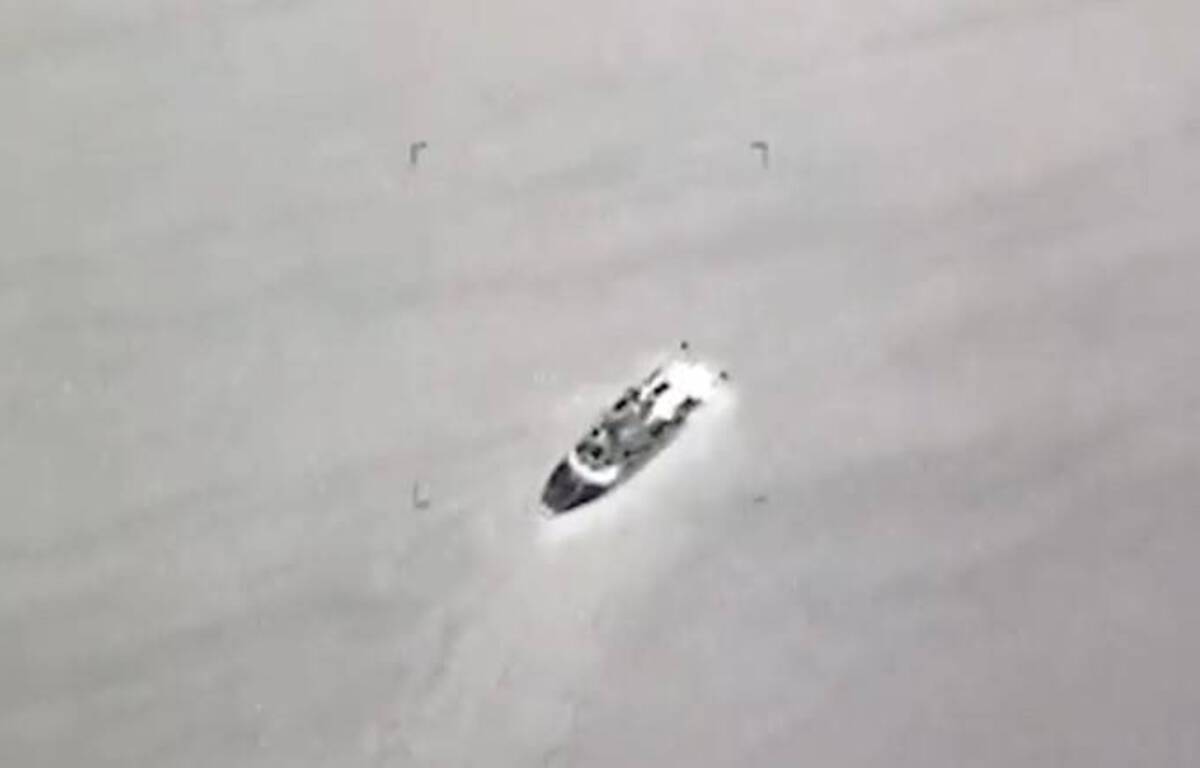 The Ukrainian army on Monday claimed to have destroyed two Russian patrol boats, near Serpents’ Island, in the Black Sea, which has become a symbol of resistance Ukrainian since the beginning of the invasion of Moscow troops on February 24.

“The Raptors left to join the Moskva”

“Bayraktar works,” he said, revealing the use in these two attacks of this combat drone developed in Turkey. Moscow has not confirmed the information for its part. “Bayraktar sent two Russian patrol boats to hell at dawn today,” he added in a Twitter message by Ukraine’s defense ministry.

“The Raptors Have Gone To Join” the Moscow ” rejoiced in a video of a representative of the Ukrainian army, Viadislav Nazarov, referring to the Russian flagship, sunk in mid-April after being hit by Ukrainian missiles, according to Kiev. Moscow, for its part, had claimed to have been damaged by an explosion on board.

The Russian Raptor-class patrol boats are among the fastest shuttles in the Russian Navy, reaching nearly 90 km/h at full speed. They can carry up to 20 soldiers in addition to the crew of three.

Snake Island has become a symbol in Ukraine since a radio exchange, which went viral on social networks, in which, on the first day of the conflict, Ukrainian border guards were launched” Fuck you, Russian military ship! to the Russian cruiser, the Moskva, which urged them to surrender.

Shortly after this exchange, the ship had bombed the island, the Russians had taken control of the island, and the Ukrainian soldiers had been captured. They were later released in a prisoner exchange with Moscow†

The recording of this verbal exchange had served as a common thread for the Ukrainian resistance, with the border guards’ profanities even appearing on signs during demonstrations abroad and on Ukrainian postage stamps.