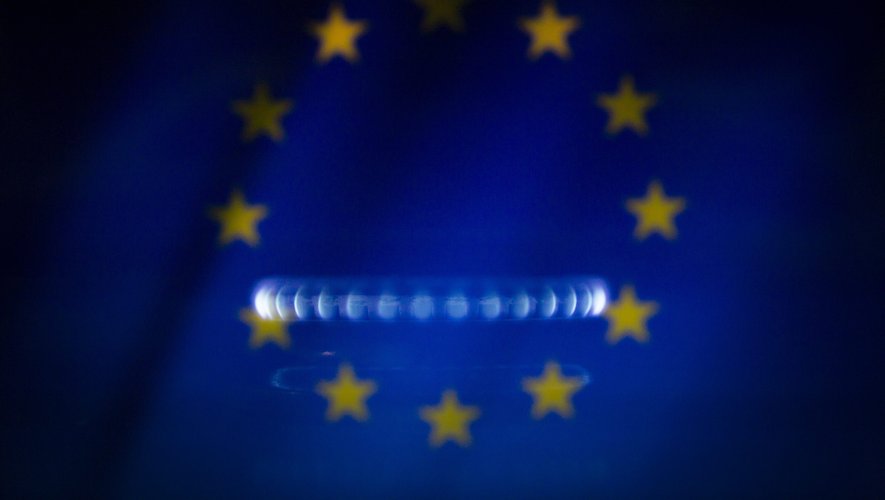 The European Union is preparing to ban Russian oil imports, with possible exceptions, while the bloc’s energy ministers held an emergency meeting on Monday to demand that Russia be paid in rubles for its gas supplies.

At the end of this emergency meeting, the European Commissioner for Energy, Kadri Simson, reiterated that using the payment system set up by Russia to convert the payment of Russian gas imports into rubles would mean that a violation of the sanctions imposed by the European Union on Moscow.

The European Commission is expected to propose this week a sixth round of sanctions against Russia including the establishment of a embargo on Russian oil imports. The measure, which has so far divided EU countries, would deprive Moscow of an important source of revenue. Russia supplies 40% of the EU’s gas imports and 26% of its oil imports.

To preserve European unity, the Commission could grant Hungary and Slovakia an exemption or a long transition period, while the embargo should be phased in by the end of the year, diplomats said Monday.

Both Hungary and Slovakia are highly dependent on Russian crude oil. Hungary has already stated that it will oppose energy sanctions.

Opposition from other European countries to the oil embargo appears to be easing ahead of Wednesday’s meeting, where the ambassadors will discuss sanctions.

“We managed to reach a situation where Germany withstands an oil embargo” said German Economics Minister Robert Habeck on Monday. “That means it will not be without consequences.”

“Germany is not against a ban on Russian oil. Of course it is a heavy burden to bear, but we would be willing to do it” – Robert Habeck

Adding that Europe’s largest economy had reduced Russia’s oil share to 12% from 35% before the start of the Russian offensive in Ukraine.

Last week, Gazprom, the Russian energy giant, halted gas supplies to Bulgaria and Poland after the two European countries refused to pay on the terms Moscow had demanded.

While Sofia and Warsaw already planned to end Russian gas imports before the end of the year and said they could offset the stalling of supplies from Gazprom, the decision fueled fears that other EU countries would be in the same situation, including Germany, which is very serious. dependent on Russian gas.

No lifting of sanctions against Russia without peace deal in Ukraine

The economic sanctions imposed by the European Union on Russia since the invasion of Ukraine will not be lifted until a peace agreement is reached between Moscow and Kiev, German Chancellor Olaf Scholz said Monday.

“Our goal is for Russia to end the war and withdraw its troops from Ukrainian territory,” the German leader said in an interview with public broadcaster ZDF.

“We will only lift the sanctions if (Russian President Vladimir Putin) reaches an agreement with Ukraine, and he will not get it by dictating the terms of peace,” continued Olaf Scholz.

The EU will never accept the fait accompli of Russia’s annexation of Crimea in 2014, he added.

The issue also threatens to cause rifts in the united front that the EU has shown since the start of its offensive in Ukraine against Russia, while still disparities among the community bloc countries that are on track to follow suit for the gas imports.

With many European companies having to pay for Russian gas under contract this month, it has become urgent for the EU27 to clarify whether maintaining such purchases violates European sanctions imposed on Moscow.

Brussels began considering a new directive at the request of several countries, including Bulgaria, Denmark, Greece, Poland and Slovakia.

EU countries have paid Russia more than €46 billion for gas and oil since the offensive in Ukraine, according to research firm Center for Research on Energy and Clean Air.

The announcement comes as the Office of the United Nations High Commissioner for Human Rights said Monday that more than 3,000 civilians have been killed in Ukraine since the start of the Russian invasion on Feb. 24.

According to the latest toll, 3,153 people have died so far, up from 254 since Friday, although the UN agency expects the actual toll to be much higher due to difficulties in access and ongoing controls.

Most of the victims were killed by high-impact explosive weapons, such as rocket attacks and airstrikes, the High Commission said, without assigning responsibility.