Home » War in Ukraine: Putin’s two daughters could be sanctioned by the EU 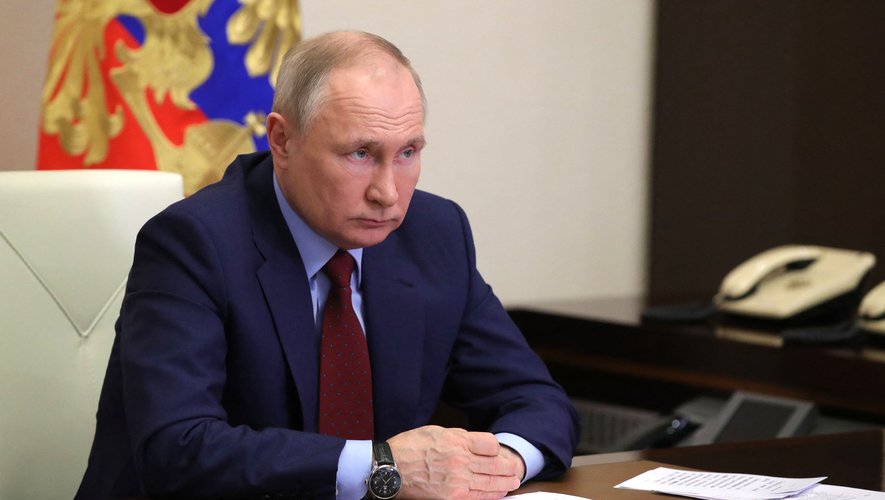 the necessary
The European Union has published a new list of Russian figures targeted by sanctions. Among them we find in particular Maria Vorontsova and Katerina Tikhonova, the two daughters of Vladimir Putin.

Vladimir Putin’s two daughters are on a new EU sanctions blacklist reviewed by EU27 officials, which includes more than 200 names, including those of Russian businessmen, according to a document accessed by the AFP.

This broadening of sanctions proposed by the European Commission, which also includes a cessation of Russian coal purchases and the closure of ports to Russian ships, follows the discovery of corpses in civilian clothes in Boutcha, northwest of Kiev, after the withdrawal of Russian troops. Vladimir Putin denounced “a rude and cynical provocation” by Kiev on Wednesday.

Maria Vorontsova and Katerina Tikhonova, in their thirties, are from Vladimir Putin’s marriage to Lyudmila Putina, whose divorce the Russian president announced in 2013. The eldest, Maria Vorontosa, is being sanctioned for her role in Nomenko, a major health care investment project that will provide “significant sources of revenue” to the Russian government, according to the document.

His sister, Katerina Tikhonova, runs a support fund for young Russian scientists, set up by companies whose leaders are “members of the circle of oligarchs close to Putin,” according to the same source. This new list contains a total of 217 individuals and 18 entities.

Oligarchs or businessmen such as Oleg Deripaska, Boris and Igor Rotenberg, the German Gref, the boss of the first Russian bank Sberbank, are also included, because of their support for actions “threatening the territorial integrity of Ukraine”, the Commission document underlines . Added to this are many political leaders, including ministers, from the pro-Russian separatist republics of Lugansk and Donetsk. Individuals and entities on the European blacklist are sanctioned by a ban on entry into the EU and an asset freeze.

This list, drawn up in 2014 after the annexation of Crimea, has so far included the names of 877 individuals and 62 entities. Vladimir Putin himself has been sanctioned with an asset freeze since the start of the Russian offensive in late February. The Twenty-Seven ambassadors discussed this fifth set of sanctions on Wednesday and are due to meet again on Thursday with a view to reaching an agreement, European diplomats said. The sanctions will then come into effect after publication in the EU Official Gazette.