Home » War in Ukraine: Russia replaces the commander of its offensive in Ukraine 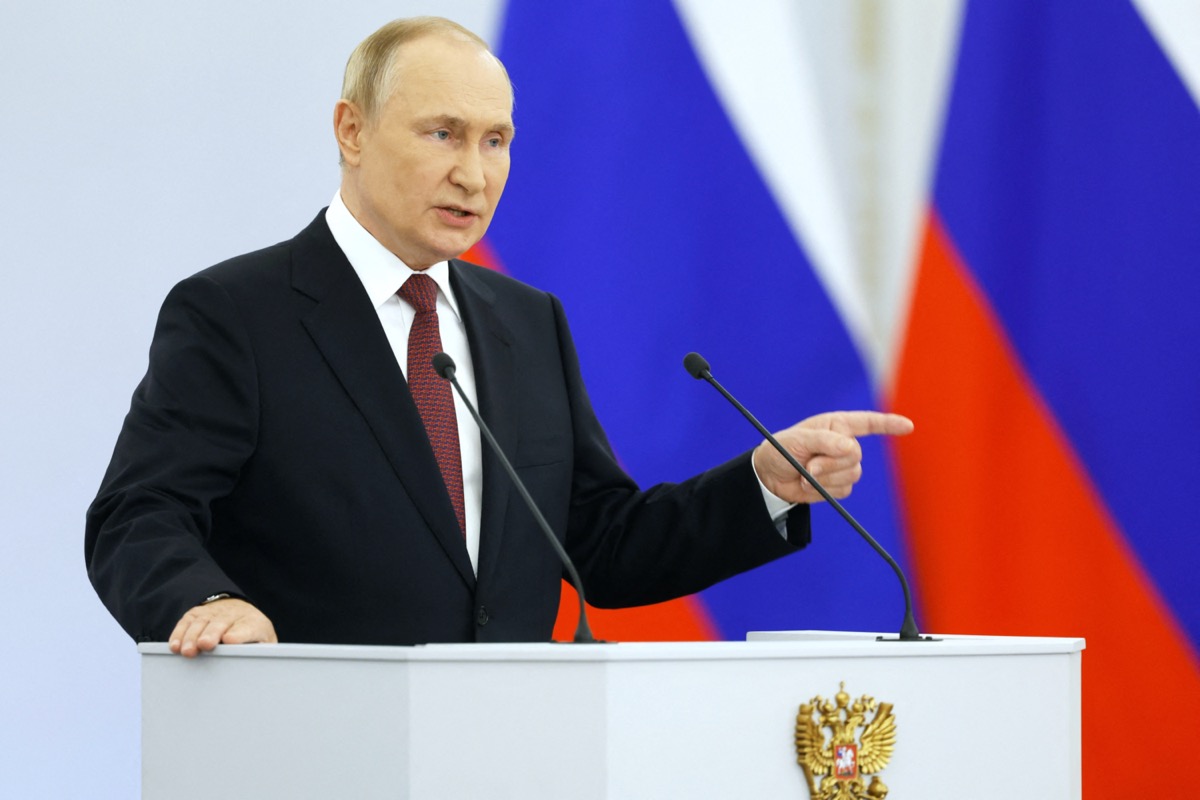 Russia on Saturday announced the appointment of a new commander to lead its “special military operation” in Ukraine after a series of bitter setbacks on the ground and signs of growing discontent among elites over the course of the conflict.

Will this change affect the course of the war? On Saturday, October 8, Russia announced the appointment of a new commander to head its “special military operation” in Ukraine. This decision comes as Russia suffers a series of “stinging” defeats and that discontent within the elites about the management of the conflict is increasing.

“Army General Sergey Surovikin has been appointed commander of the combined group of troops in the field of special military operations” in Ukraine, Russia’s defense ministry announced on Telegram.

Sergei Surovikin, 55, is a veteran of Tajikistan’s civil war in the 1990s, the second Chechen war in the 2000s and the Russian intervention in Syria launched in 2015. Until then, he led the group of “southern” troops in Ukraine, according to a July report by the Russian ministry.

If his predecessor’s name has never been officially revealed, Russian media say it would be General Alexander Dvornikov, also a veteran of the second Chechen war and commander of Russian forces in Syria from 2015 to 2016. He would be held responsible for many of these. Russia’s military failures in Ukraine.

One of these setbacks was the defeat of the Russian army in early September, which was driven out of most of the Kharkov region thanks to a Ukrainian counter-offensivewould have been fatal to him.

Russian troops also lost 500 km2 of territory in the Kherson regionin the south of Ukraine, as well as the city of Lyman, now in the hands of Kiev.

These revivals sparked widespread criticism within the Russian elite, with Chechen leader Ramzan Kadyrov in particular berating the military command, while a senior parliamentary official, Andrei Kartapolov, publicly called on the military to “stop lying” about its defeats. 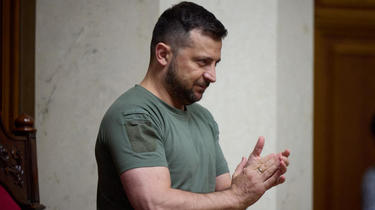 This announcement also comes on the day of an explosion that partially destroyed the Crimean bridgean important infrastructure for the supply of this peninsula annexed by Moscow and all Russian forces in Ukraine.