Home » War in Ukraine: who are Putin’s daughters whom the European Union wants to punish? 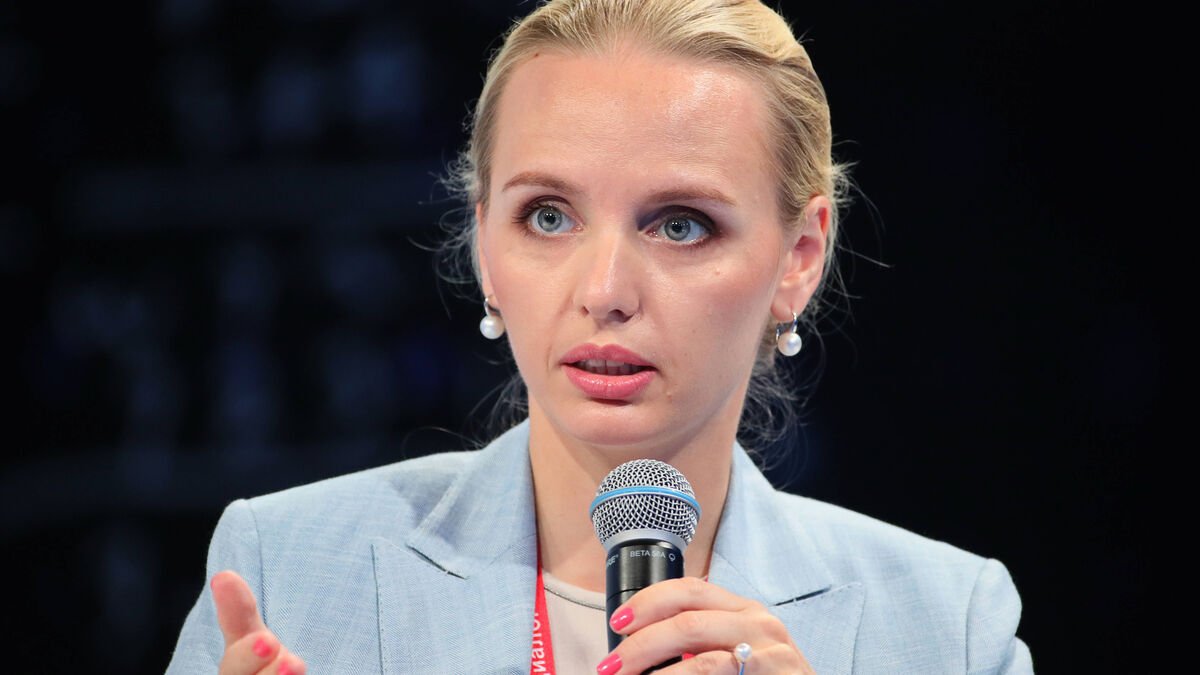 They will pay for the war decided by their father. Vladimir Putin’s two daughters, Maria Vorontsova and Katerina Tikhonova, are among 200 new people sanctioned by the European Union, whose list is to be approved on Thursday. parallel to the vote on new sanctions against Russia, including the cessation of purchases of Russian coal. Maria Vorontsova and Katerina Tikhonova were also sanctioned in the United States, where their assets were frozen.

Maria Vorontsova, 36, and Katerina Tikhonova, 35, are from Vladimir Putin’s marriage to Lyudmila Putina, whose divorce the Russian president announced in 2013. Rare is the information about them that filters. Like their father, Vladimir Putin’s daughters protect their privacy. Very few photos of the two young women, especially Katerina Tikhonova, are available in the databases of news agencies.

The eldest, Maria Vorontsova, a pediatric endocrinologist, is one of the leaders of the company Nomenko, a major investment project in the health sector, especially in the fight against cancer. Because the company provides “significant sources of income” to the Russian government, Maria Vorontosa is sanctioned, the European Union justifies.

Maria Vorontsova is married to Jorrit Faassen, a Dutch businessman. In 2014, after MH 17 crash attributed to pro-Russian separatistsIn which 183 Dutch people had died, the couple had to leave their country of residence under pressure from local authorities and residents.

Katerina Tikhonova, a specialist in mechanical sciences, works on the scientific council of Moscow State University and heads Innopratika, a support fund for young Russian scientists. It was founded by companies whose leaders are “members of the circle of oligarchs close to Putin”, according to the European Union document, which justifies these sanctions.

Until 2018, Katerina Tikhonova was married to Kirill Nikolayevich Chamalov, a very wealthy businessman who was once an economic adviser to the government, which had already been the target of Western sanctions. He is the son of a very close friend of Vladimir Putin. His villa, in Biarritz, was recently targeted by activists against the war in Ukraine.