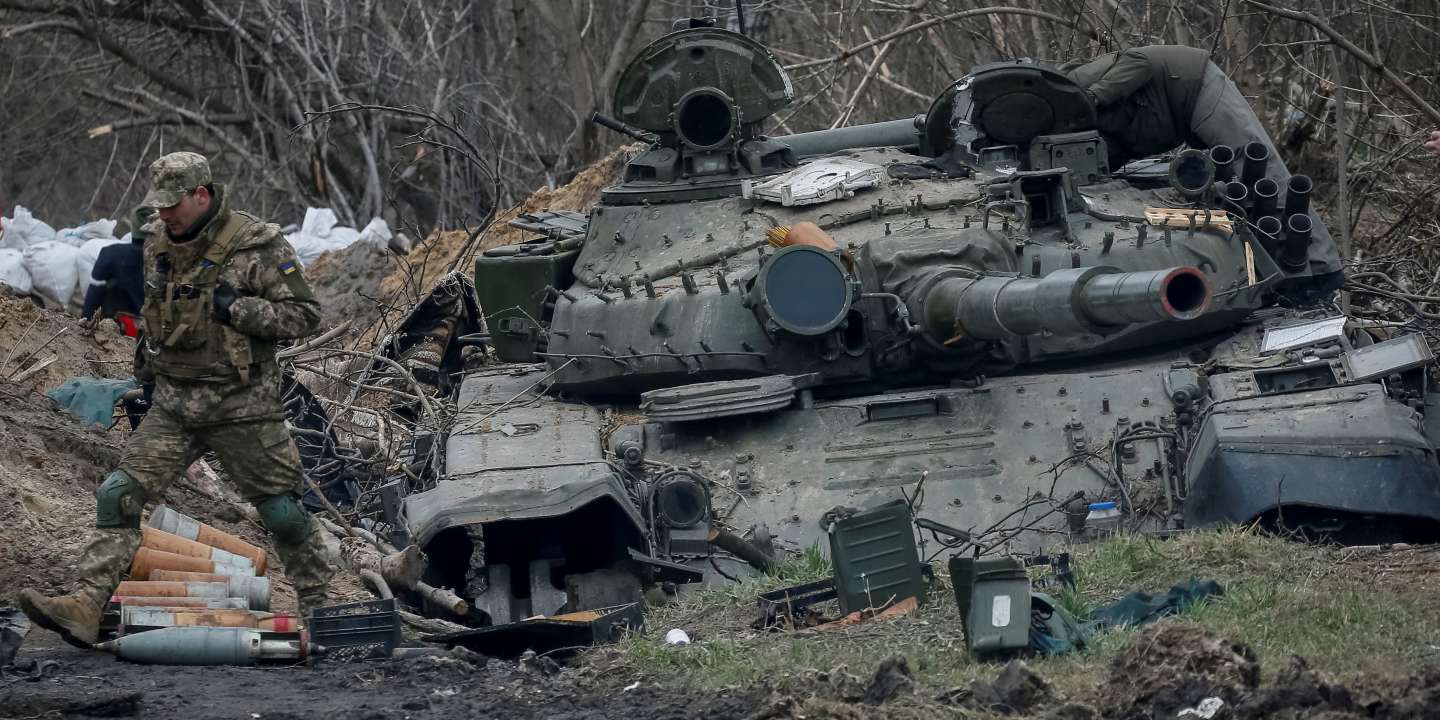 “Why isn’t my question posted?” : how “Le Monde” manages contributions in live follow-ups