Home » “We are in a situation where we no longer want to lose face,” said Jacques Baud 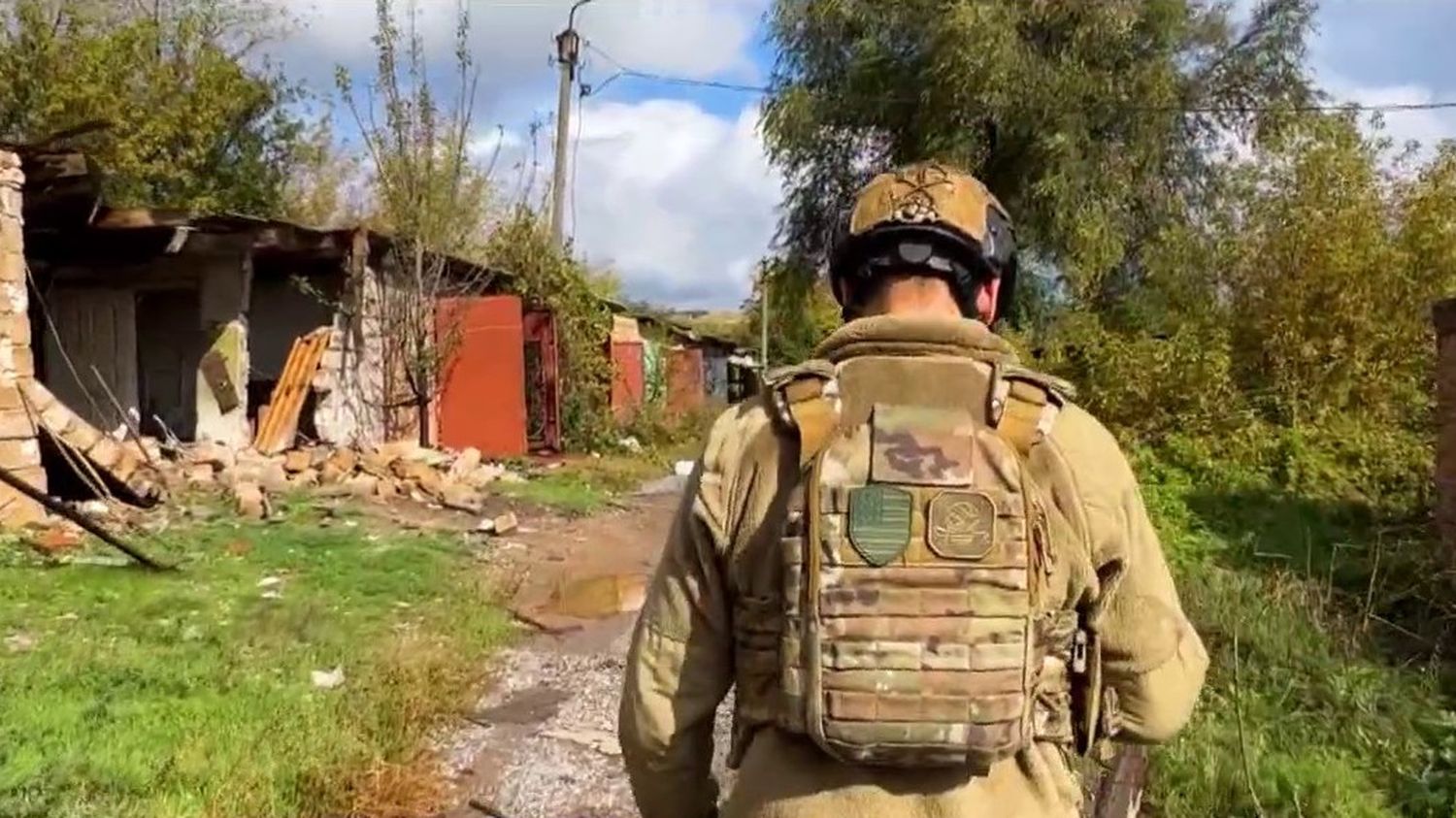 Today, regarding the Russian-Ukrainian conflict, it is a Swiss who will talk to us about Europe. Writer and intelligence specialist Jacques Baud is the author of Z operation, edited by Max Milo. He is a member of the Swiss Strategic Intelligence Service, a specialist in Eastern European countries and head of the United Nations’ Peacekeeping Doctrine.

franceinfo: You were also with NATO in Brussels, and it is we Europeans who stand at the gates of this conflict. What is your vision of Europe?

And as I have often said, I understand the Ukrainians. I was a soldier myself, so if I had to defend my country, I would. I understand that the Ukrainians are doing it and that is perfectly legitimate. But if you have the privilege of not being in a conflict, I regret that you willfully go into it and become a party to the conflict. And I feel like we made decisions under the influence of emotion.

There you have it, sanctions whose implications we haven’t really seen without knowing what the long-term consequences would be. And above all, it is that we clearly did not analyze what Russia was, and clearly did not understand what it was capable of, and the resilience of its economy. And we are now being swept up in economic difficulties that affect ourselves.

Energy as a weapon of war, that was predictable, right?

Yes, it was predictable because the West had indeed already taken energy-related measures against Russia in 2014, and they were relatively successful at the time, but mainly because the price of petroleum products was extremely low, Russia’s revenues were of course already low due to the market , but they were burdened by the sanctions.

We are in a situation where we don’t want to lose face anymore. We can clearly see that today Europe has reached a kind of dead end, that it will face an energy problem because of its sanctions. And I think Europe and the West need to get back to reality in a more general way. We have a Eurasian bloc getting stronger with a China that is undeniably one of the most important players in the world.

And I go back to what India’s foreign minister said in Bratislava this year, that Europe must stop thinking its problems are the world’s problems, and therefore take a sober view of the world.

That’s right, that’s true. And that is also a characteristic of large countries. We talk about China, we talk about Russia which is now at the core, but also about India for that matter.

It is this famous Eurasia that is being consolidated thanks to our sanctions. In a sense, these are huge countries, and these are people who have to think for years. They cannot simply think about a four-year presidential term. I think they all – China, Russia and India – think much more strategically than we do in the West, and we’ve lost that perspective.

We have forms of governance in Europe today that are based more on tweets than on thoughtful decisions. That means, in other words, that we are in the immediate reaction.