Home » what to remember from the day of Thursday 7 April 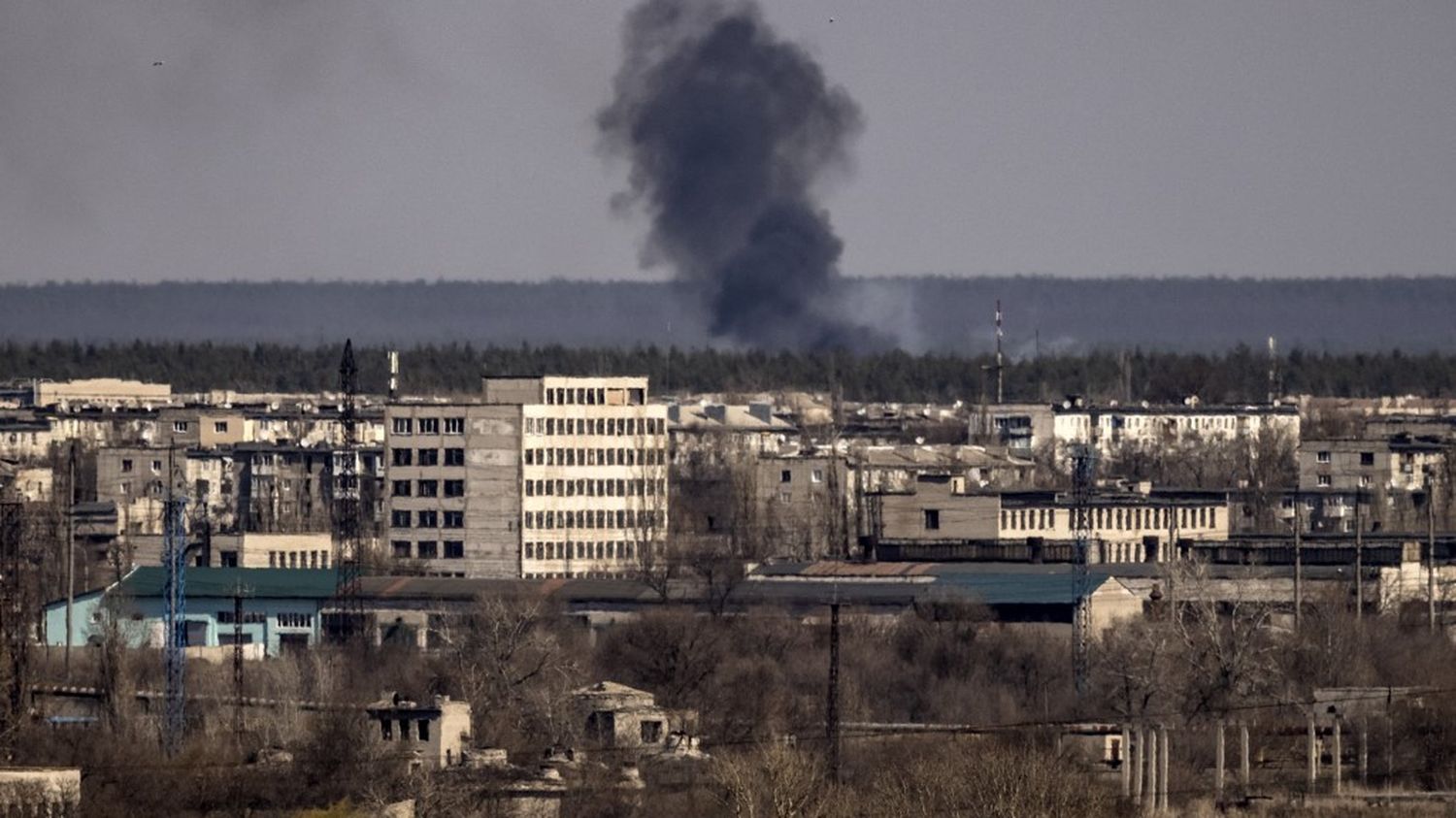 Due to fears of a new Russian offensive in eastern Ukraine, Russia has been suspended from the UN Human Rights Council and the European Union and the G7 have launched a new round of economic sanctions against Moscow. Here’s what to remember from Thursday, April 7th.

It’s a historic decision. The UN General Assembly has suspended Russia from its seat on the Human Rights Council. of the United Nations because of the invasion of Ukraine. A decision “illegal”the Russian Foreign Ministry responded.

Of the 193 member states, 93 voted in favour, 24 against and 58 abstained. But abstentions were not taken into account by the required two-thirds majority of the only votes in favor and against. It is the second suspension in UN history, following the ouster of Libya in 2011.

A fifth round of sanctions against Moscow. The representatives of the Twenty-seven have decided on an embargo on Russian coal and the closure of European ports to Russian ships, the French Presidency of the Council of the EU announced. this package “very substantial” also foresees a ban on exports to Russia, especially of high-tech goods, up to EUR 10 billion, and new sanctions against Russian banks, according to the same source.

The G7 also announced new sanctions. †We are banning new investments in key industries of the Russian economy, including energy”its members (Germany, Canada, the United States, France, Italy, Japan, the United Kingdom and the European Union) say in a statement, also announcing “additional sanctions against the Russian defense sector” and against “elite” who support the war?† On the US side, they have officially revoked the trade status of Russia and Belarus, paving the way for punitive charges against these two countries.

Evacuations of civilians under the bombs in Eastern Ukraine

Fearing an offensive against these eastern regions, the Ukrainian authorities have again appealed to the civilian population to leave them. “The next few days may be the last chance to leave. All free cities in the Lugansk region are under enemy fire” and Russian troops are “cut off all possible exits”, his governor, Serguiï Gaïdaï, warned on Facebook. He assured that Ukrainian officials would not allow any in the East “Second Mariupol”†

The city of Severodonetsk, the easternmost city occupied by Ukrainian troops, has been shelled by Russian troops. AFP journalists saw civilians evacuated by bus, while explosions regularly sounded in the suburbs. Evacuation trains have been blocked by Russian attacks on the only railway still under Ukrainian control, Ukrainian Railways Director Olexander Kamishin announced.

After Boutcha, heavy balances Borodianka, near Kiev, and Mariupol

Twenty-six bodies have been recovered by Ukrainian rescuers from the rubble of two bombed apartment buildings in Borodianka, northwest of Kiev, Ukraine’s Attorney General Iryna Venediktova has announced. It is “the most devastated city in the region” of the capital, she said on Facebook. The situation is here “much more terrible” than in Boutcha, where, according to Ukrainian President Volodymyr Zelensky, mass murders of civilians have been committed.

In Mariupol, a port city that has been besieged and destroyed by the Russian army since late February and where some 100,000 inhabitants still hide, “new mayor” proclaimed by the pro-Russian forces announced that:“about 5,000 people” among the civilian population had perished. The Ukrainian authorities have proposed much higher tolls.

Ukraine needs weapons from NATO countries “now” to repel the Russian offensive, or “it will be too late”declared Foreign Minister Dmytro Kouleba at a meeting of the Atlantic Alliance in Brussels. “I have no doubt that Ukraine will have the necessary weapons to fight. The question is when”, he insisted after meeting his colleagues from NATO countries. He demanded with the same urgency the cessation of oil and gas purchases from Russia.

The Kremlin recognizes “significant losses” within the Russian army

During an interview on the British channel Sky News† Vladimir Putin’s spokesman, Dmitry Peskov, recognized “significant losses” deployed within the Russian army in Ukraine, without quantifying them. “It’s a huge tragedy for us.” Russia has been silent about the magnitude of its losses since the start of the invasion of Ukraine. The latest official report, published on March 29, reported 1,351 deaths and 3,825 injuries.