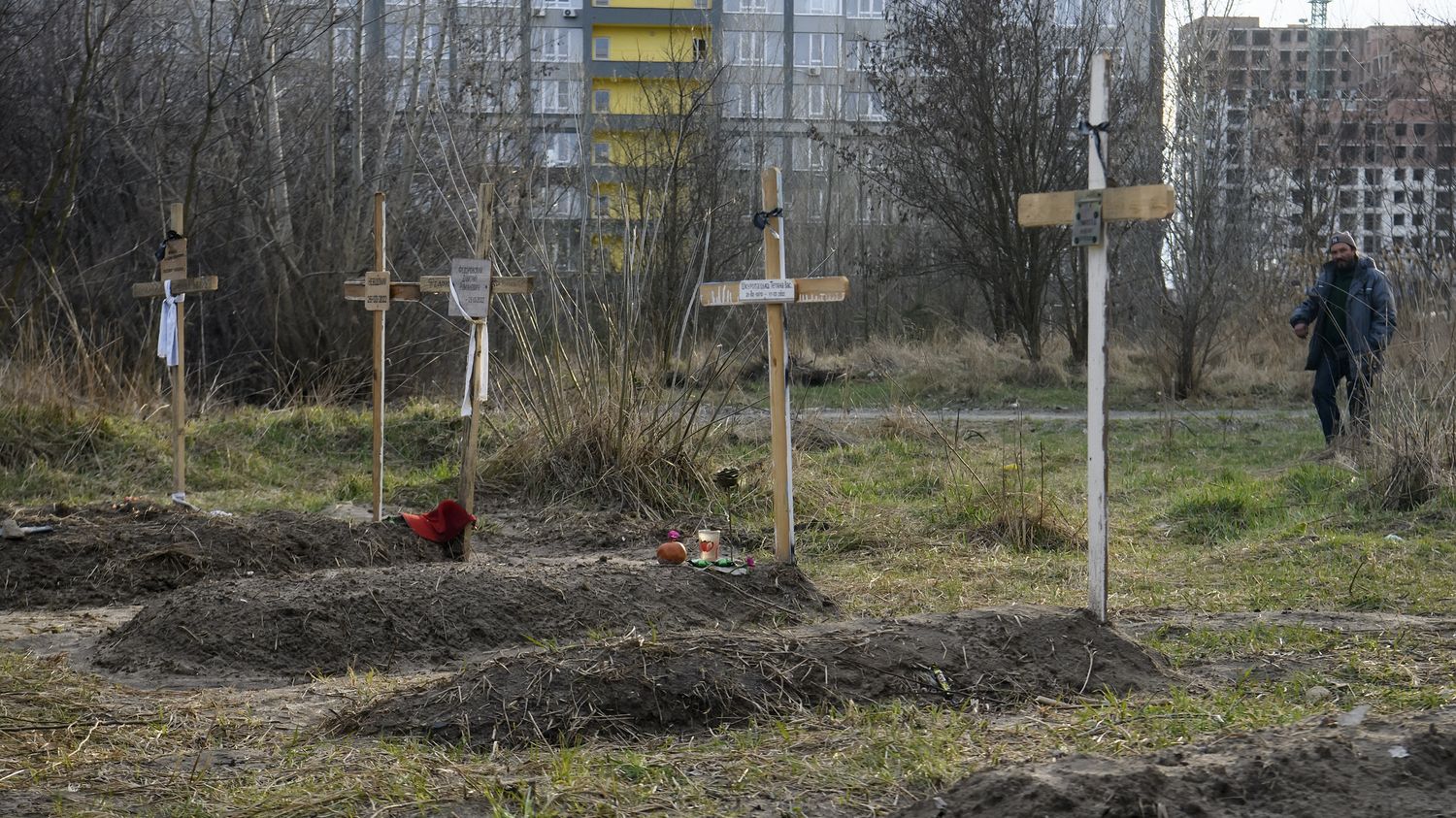 Murders, rapes, looting, hundreds of bodies discovered in the middle of the streets or buried in mass graves: the massacre of Boutcha, north of Kiev, continues to mark the ghosts after more than a month of war in Ukraine. If Russian President Vladimir Putin a “gross and cynical provocation” of the Ukrainian authorities these macabre discoveries after the withdrawal of troops from Moscow, a group of Ukrainian activists claims to have found the name of the leader of the Russian battalion that occupied the area: Azatbek Omurbekov. Already nicknamed the “Butcher of Boutcha” , he is suspected of orchestrating the rape, looting and slaughter of hundreds of Ukrainian civilians.

>> War in Ukraine: follow the evolution of the situation live

This officer, in his forties, heads the… 64th Russian Motorized Rifle Brigade, located in a small town in the Russian Far East. His battalion, made up of about 1,600 men, was installed in Boutcha for over a month until March 30, the day they began their withdrawal to Russia. A retreat, but perhaps not an escape: According to intelligence, Omurbekov and his battalion No. 51 460 are currently near the city of Belgorod, on the Russian side of the border, preparing for a redeployment to the city of Kharkov .

This lieutenant colonel, whose face is now spread over part of the internet, was already raging in Ukraine in 2014, where he had been reported in Crimea and in the Donbass at the time. In late 2021, just before he left for surgery, he was then blessed by the Orthodox Church and allowed these words to the bishop in charge of the celebration: “These are not our main weapons, history shows that most of our battles are won with our souls“. As if he had entered Ukraine in the name of God.

nickname “InquireNapalmThey say they have worked on the basis of open access intelligence documents, OpenSource Intelligence, and in this case a leak from the well-known hacker group Anonymous.

The latter, known to the general public for their Guy Fawkes masks, recently published a list of names: all belonging to this battalion 51,460. Problem: This list is from 2018 and is not quite up to date. Azatbek Omurbekov’s name does not appear because he was appointed in 2021, but with a series of cross checks they traced it back to him… Especially with this blessing in November (see tweet above)†

These Ukrainian activists didn’t just publish his name: his photo with his star-studded khaki cap, a testament to his rank. And then “InformNapalm” went so far as to put his mailing address, his email address, and even his cell phone number online. They also say they tried to call him: relatives were on the phone and said they hadn’t heard from him in days.