Home » “Woman, life, freedom”, a slogan that comes from afar 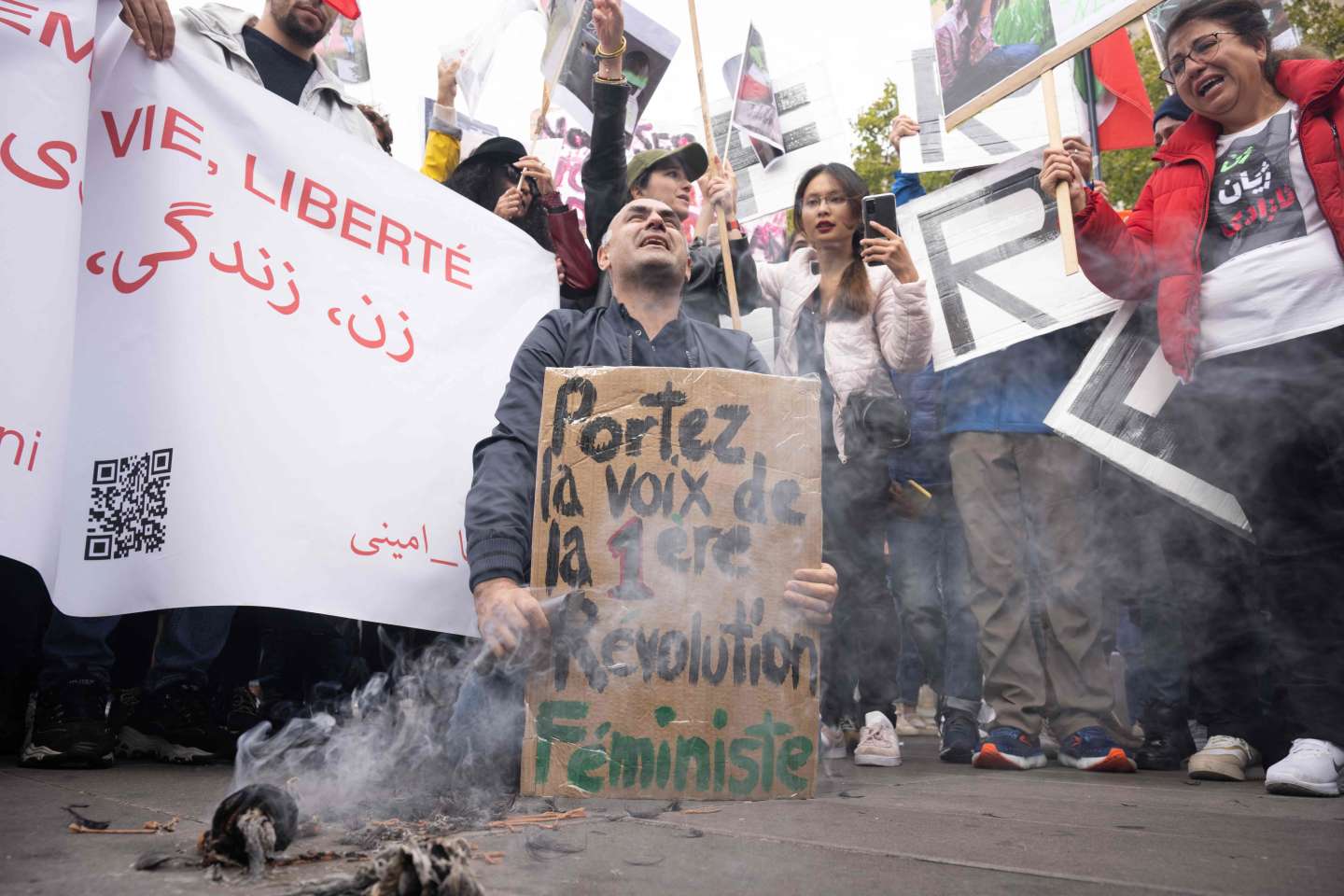 RNothing will ever be the same in Iran since the arrest, September 13, by Mahsa Amini by the vice squad in Tehran for not wearing her veil strict enough, imposed by the Islamic Republic on all women in the country. Beaten up at the police station, she was transported to the hospital in a deep coma where she died three days later. The martyrdom of this 22-year-old woman, rather than remaining a sinister news story, sparked a wave of protest that soon spread across the country. The slogan “Woman, life, freedom” resounded in unprecedented demonstrations, which the government’s repression, despite the bloody brutality, was unable to suppress. Abroad, it is the same slogan, interpreted in all local languages, that is sung during solidarity meetings. However, this battle cry has a long history, inextricably linked to a certain Kurdish militancy.

It was probably in April 2013 in Ankara that the slogan “Woman, life, freedom” was first heard at the congress of the women’s branch of the BDP (Peace and Democracy Party), a predominantly Kurdish and historically affiliated with the PKK (Kurdistan Workers’ Party). ). PKK founder Abdullah Öcalan, imprisoned in Turkey since 1999, has just called for the cessation of hostilities between separatist guerrillas and Erdogan’s government. The ceasefire thus concluded is accompanied by the transfer to Syria of Kurdish fighters, the famous peshmergas, who Bakuthe Turkish “north” of their dream Kurdistan, to settle Rojavathe west of this Kurdistan to come (in the same vein, Iranian Kurdistan is called “Rohjelat” by independence activists, or the East, and Iraqi Kurdistan “Bashur”, or the South). This peace process allows the BDP to develop its activities in Turkey and advance its feminist program, in particular with quotas for equal representation.

Öcalan, whose writings are methodically studied throughout the PKK movement, in fact believes that “women’s liberation is the liberation of Kurdistan”. In his view, the dismantling of the patriarchal system is inextricably linked to the social and national emancipation of the Kurdish people. In July 2014, the BDP broke up into the HDP (People’s Democratic Party), which won an unprecedented 13% of the vote in the June 2015 parliamentary elections.

You have 56.91% of this article left to read. The following is for subscribers only.