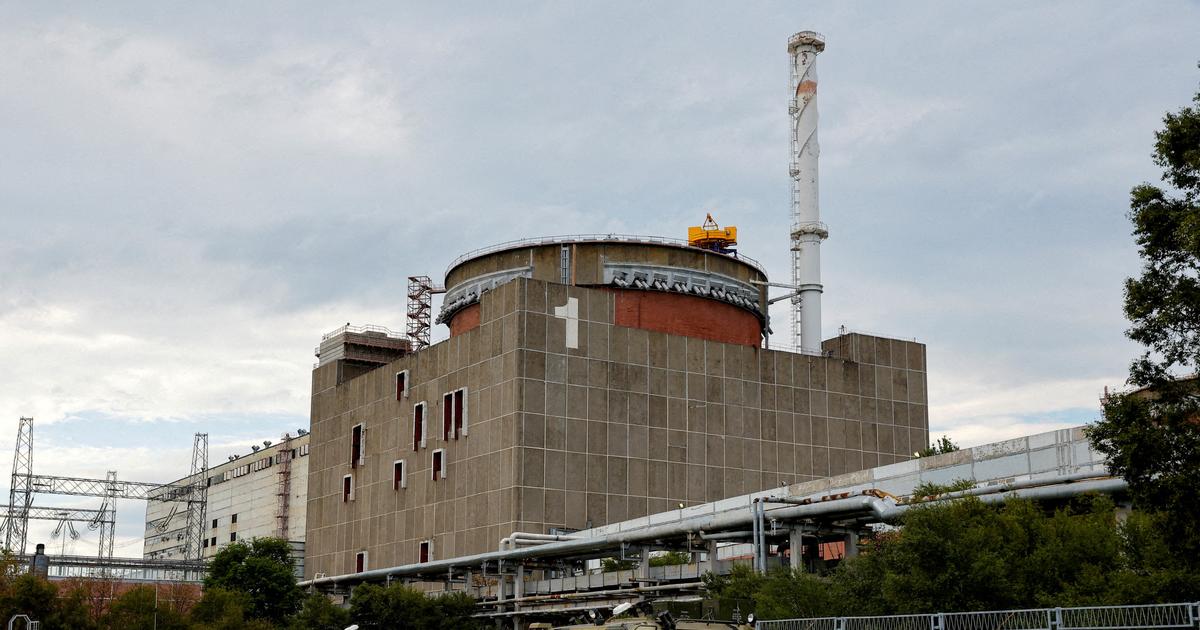 The Russian-controlled Zaporizhzhya nuclear power plant in Ukraine has lost its last external source of energy to renewed bombing and now relies on emergency generators, the IAEA said on Saturday.

The site of the Zaporizhzhya nuclear power plant, which was then occupied annexed by Russia to get “the electricity it needs for reactor cooling and other essential nuclear safety and security functionsonly thanks to diesel generators, the UN body added in a press release.

“The connection was lost around 1:00 AM local time“, the IAEA specified, which says it is based on “official information from Ukraine“as well as on top”reports of his teamof four experts present in the largest nuclear power plant in Europe.

“Resuming bombing, hitting the factory’s only external source of energy, is completely irresponsibleIAEA Director General Rafael Grossi responded. “I will soon visit the Russian Federation and then return to Ukraine to agree on a nuclear protection and security zone around the plant. It is an absolute and urgent need‘ he hammered.

At dawn, the Ukrainian operator Energoatom wrote on Telegram that “the last connecting line was damaged and disconnectedby Russian bombing. Although the six reactors have been shut down, they still require electricity for vital nuclear safety and security functions. The factory’s diesel generators each have enough fuel for at least ten days.

Read alsoWar in Ukraine: what you need to know about the “total decoupling” of the Zaporizhzhya nuclear power plant

Rafael Grossi was in Kiev on Thursday to discuss the establishment of a protection zone around the factory, regularly the target of gunfire that has caused several power outages since August and for which Russians and Ukrainians are mutually responsible. “We keep saying what needs to be done, which is to prevent a nuclear accident at the plant, which is still a very, very clear possibility‘ he had argued.

ALSO SEE – War in Ukraine: images of the extensive damage to the Crimean Bridge