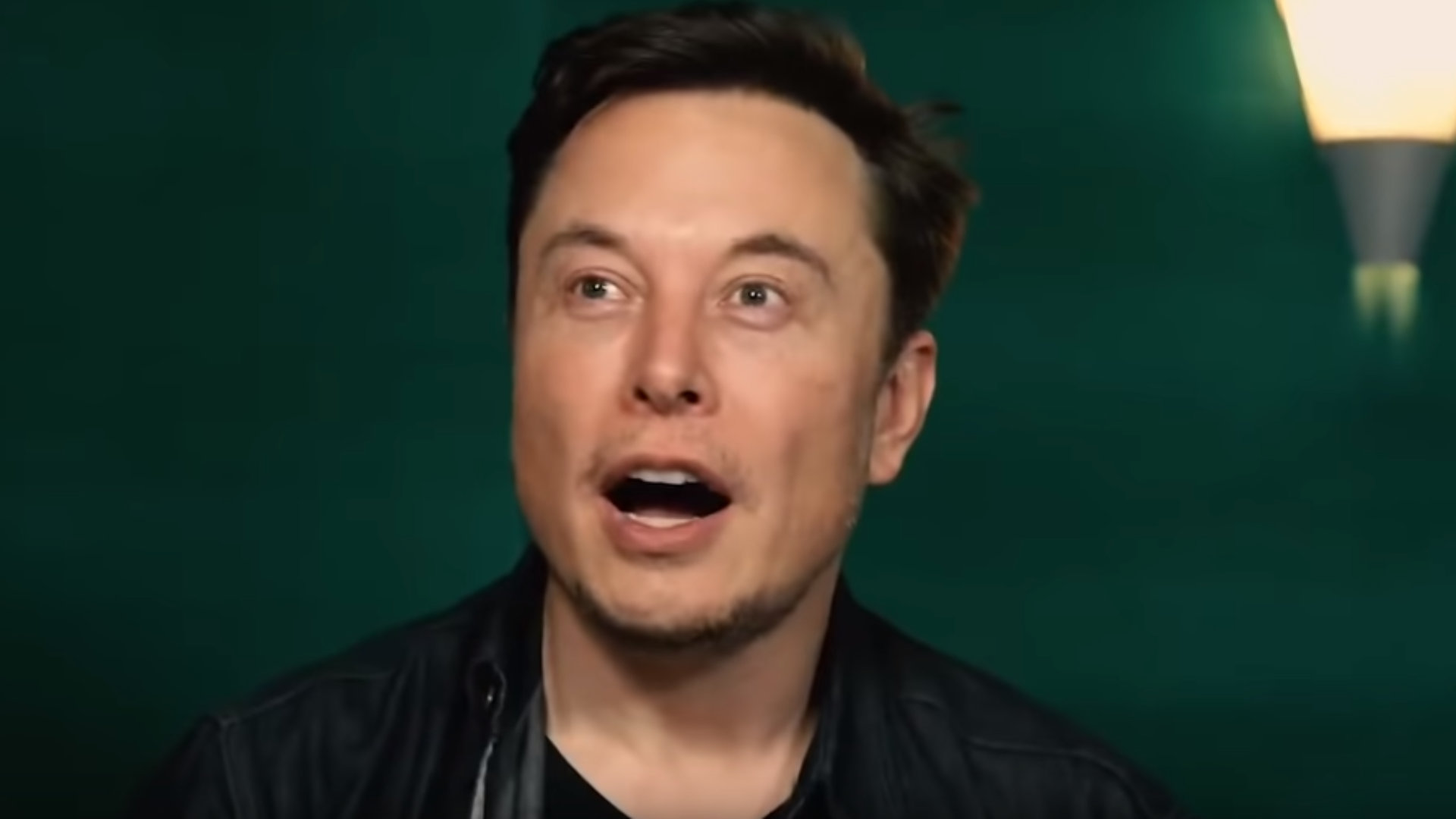 Parag Agrawal, CEO of Twitter, announces the arrival of Elon Musk on the board of directors of the social network. In just a few hours, the Tesla and SpaceX boss has become one of the company’s strong personalities.

It’s not wasting time. Monday April 4, the world learned that Elon Musk had invested $2.9 billion on Twitter and that he was now the largest shareholder (9.2% of the shares). the same evening, the boss of Tesla and SpaceX had fun proposing novelties for the social network, although he had no executive power at the time. You might think he was “trolling” as he is used to.

Tuesday, April 5, Parag Agrawal, CEO of Twitter, announced the arrival of Elon Musk on the company’s board of directors. In just 24 hours, Elon Musk went from user to shareholder to leader.

The announcement of Parag Agrawal is quite surprising. Given the unpredictable side of Elon Musk and the nature of his acquisition (he bought shares through the traditional system, without consulting Twitter), you might have thought that the social network’s management would be very hesitant about his arrival. If we all imagined that the billionaire would multiply alliances to one day get their hands on the social network, no one would have really imagined that Twitter would open the door to its board of directors. Parag Agrawal says he’s been talking a lot with Elon Musk in recent weeks and says he appreciates his “criticism” of the social network. In the official document sent to the US authoritiesHowever, we note that Elon Musk, as a member of the board of directors, is prohibited from owning more than 14.9% of the company. Twitter is more wary of it than it pretends.

What should we think of this funny takeover? If it can make people laugh, it should have major implications for the future of Twitter. Elon Musk is already promising “important announcements in the coming months” and could quickly become the man to follow for information on the social network.

In a tweet published a few minutes later, Twitter creator Jack Dorsey said he was delighted with the arrival of Elon Musk, placing him on par with Parag Agrawal. A new era seems to have dawned.