Home » at least 15 cases of suspected salmonellosis identified in France 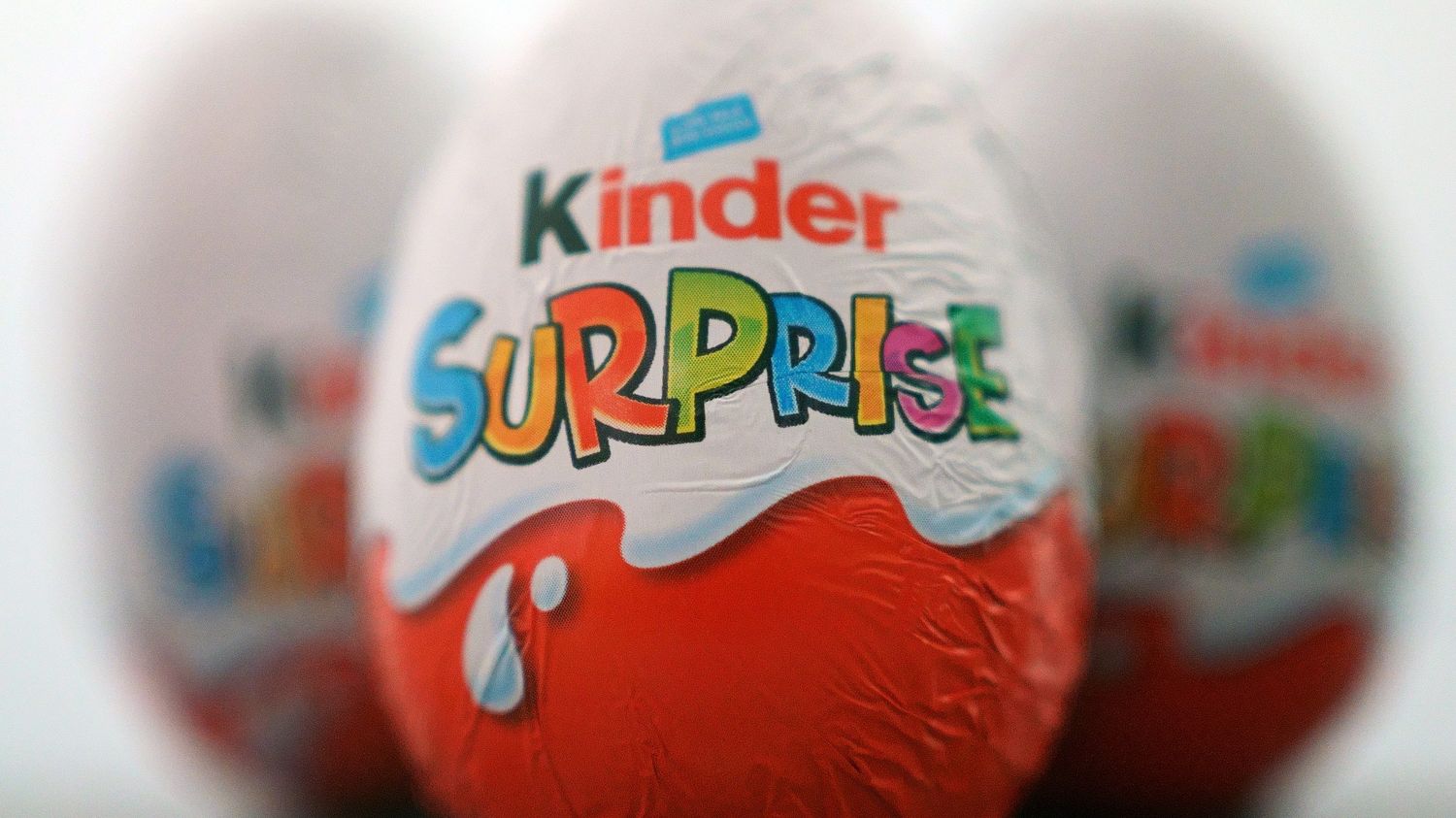 Kinder Surprise, Schoko vouchers, Mini Eggs and Happy Moments made in Belgium can be contaminated with salmonella.

At least 15 cases of salmonellosis Suspects have been identified in France, among people who have consumed Kinder products subject to withdrawal, the Directorate General of Public Health (DGS) said in a press release on Tuesday, April 5. Among these fifteen patients surveyed, “whose median age is 4 years”eight were hospitalized before returning home.

The “Investigations conducted by Santé Publique France have revealed the consumption of certain Kinder-branded products, which are subject to this recall, in the days preceding the onset of symptoms” in these 15 patients. Six other patients could not be questioned by health authorities at this time for a possible link to the withdrawn Kinder products.

“None of our Kinder products placed on the French market has tested positive for Salmonella, we have not received any consumer complaints”has indicated Ferrero in a statement released Monday night. However, the Italian company has announced that it is recalling several Kinder-branded chocolate products manufactured at a factory in Arlon, Belgium, due to a link “potential” with cases of salmonella. Concerns Kinder Surprise 20g (per one, by three, by four and by six) and 100g with expiration dates between the end of June 2022 and the end of October 2022; Kinder Schoko-Bons with expiry dates between the end of April and the end of August 2022; Kinder Mini Eggs with a best before date between the end of April and the end of August and finally Kinder Happy Moments, Kinder Mix: 193g, Basket 150g, Plush 133g, Bucket 198g, with a best before date end of August 2022. Ferrero recommends that you do not consume the product, keep it and contact the customer service team on 08 00 65 36 53 and contact.f[email protected]

The recall, two weeks before Easter, concerns the equivalent of hundreds of tons of chocolate, a company spokeswoman said. No cases have been reported in Belgium but the Federal Agency for the Safety of the Food Chain (AFSCA) has urged consumers not to consume these products. British authorities already announced a recall on Saturday. Salmonella is a bacterium that is two microns in size. It moves into the guts of animals or people it infects. It is found in raw foods. Boiling or pasteurizing the milk at high temperatures can eliminate this. On the other hand, it can remain dormant in dehydrated foods, such as powdered milk.