Home » Covid-19: EasyJet has canceled more than 200 flights since this weekend 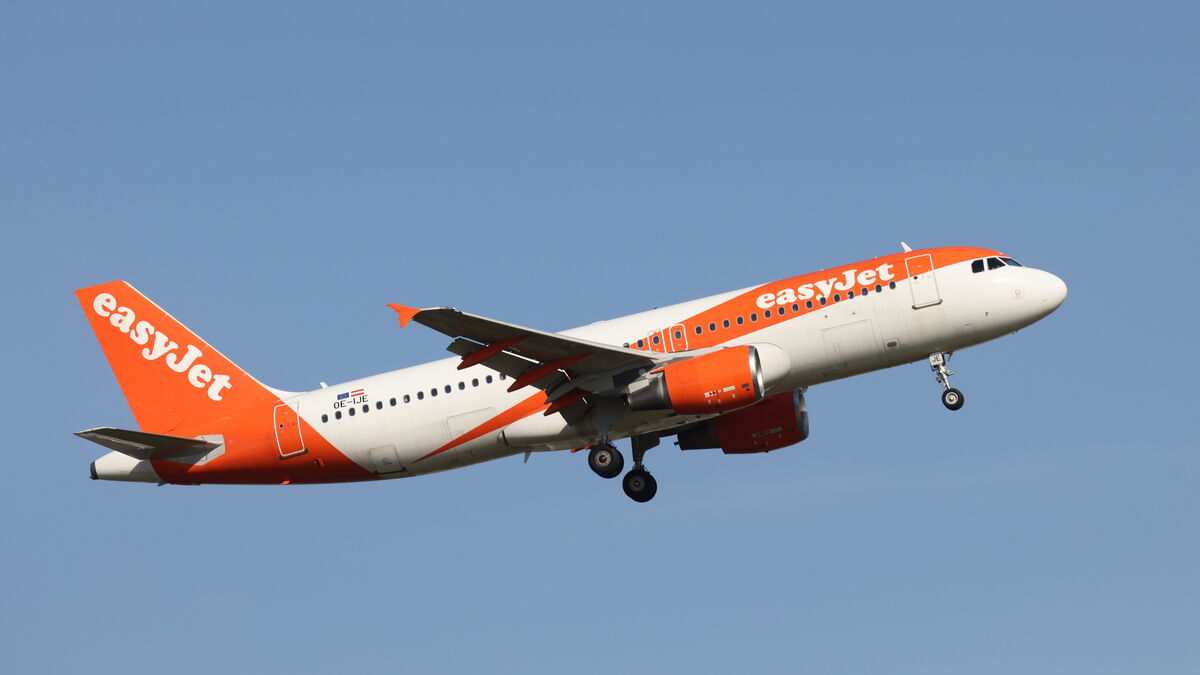 Chaos in view at airports. British airline EasyJet has canceled more than 200 flights since the weekend, with 60 more canceled on Monday, largely due to employees Covid-19 patients† The disruptions are expected to continue this week.

“We took steps to mitigate these disruptions by bringing in employees who were (not working) this weekend,” but the company had to resort to cancellations anyway, a spokesperson said.

“Unfortunately, further cancellations were necessary” for Monday and Tuesday, he added, apologizing on behalf of the “low-cost carrier”.

The company confirmed Monday morning that “more than 200 flights” were canceled over the weekend and that “about 60 more” were unable to take off Monday as scheduled. EasyJet said it is focusing its cancellations on multi-flight destinations “to give customers more options to book new trips, often for the same day,” a statement said. Passengers can choose to change their journey, receive a voucher or even request a full refund.

But many concerned passengers complained on Twitter about last-minute flight cancellations and difficulties in finding alternative solutions, especially from Paris or Geneva.

Flight canceled by @easyJet 3 weeks before departure, impossible to transfer to another flight the same day, despite choosing a departure the next day. Today seats have become available on another flight on the day we were to leave, but you have to pay extra 🤬

Simon Rudkins, 50, told PA he would be returning to the UK from a family skiing holiday to the Alps, but the airline contacted him less than 10 hours before departure to inform them of their flight cancellation. “We called EasyJet to ask them for alternatives”, but “we were told there is really nothing, no flights at all. The best thing to do is travel tomorrow,” he said.

In late March, the World Health Organization had criticized several European countries, including Germany, France, Italy and the United Kingdom, for saying lifted their anti-covid measures too “ruthlessly” resulting in a significant increase in the number of cases.