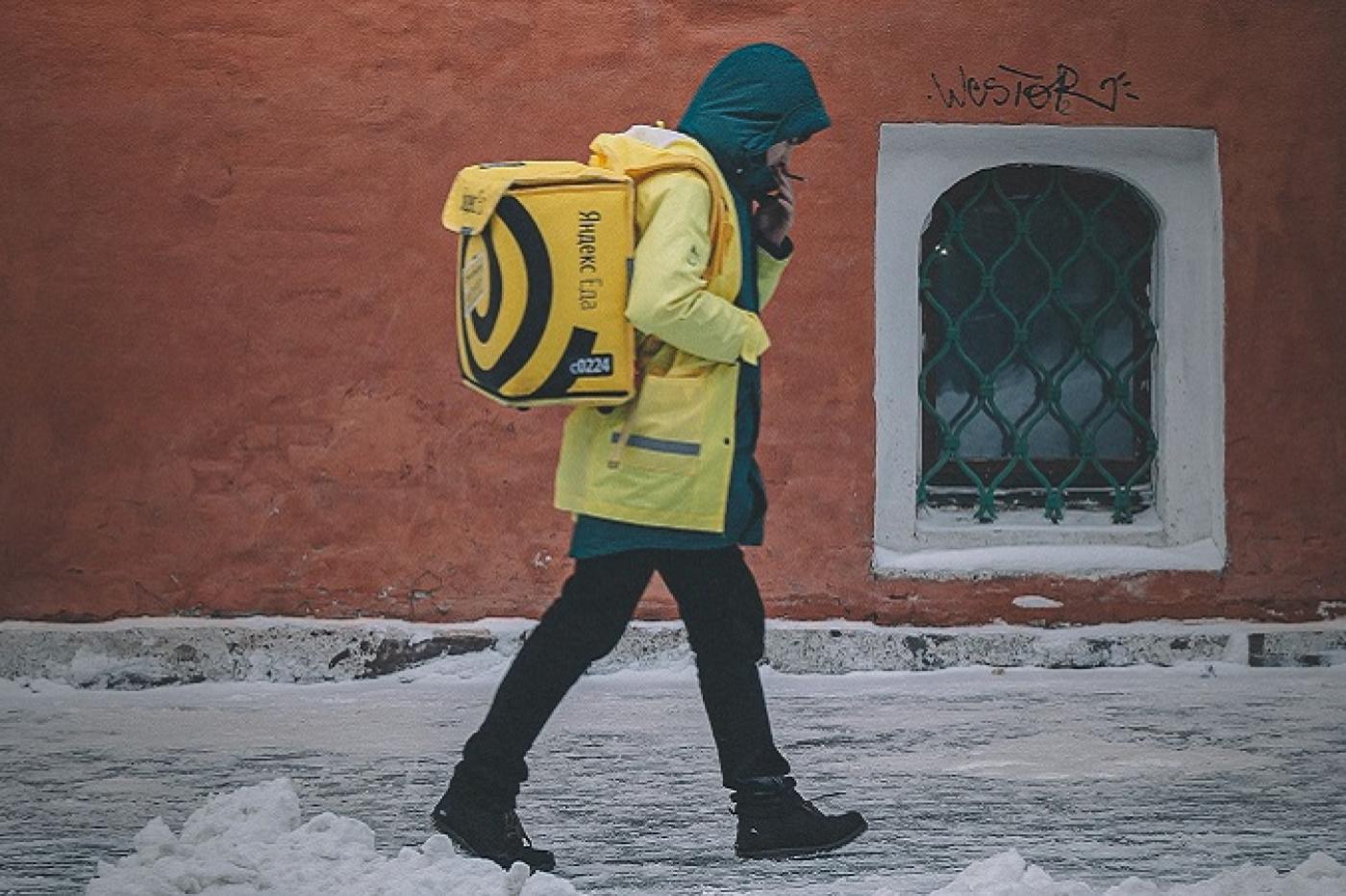 After a massive data breach, one of Russia’s most popular meal delivery apps has revealed key information about members of the country’s secret police.

In Russia, a new incident damages the Kremlin’s secret police. A data breach concerning Yandex Foods, a Russian application similar to Uber Eats is said to have uncovered the data of more than 58,000 users. These included the names, addresses, as well as telephone numbers and delivery instructions of customers, many of whom were not ordinary citizens.

The Federal Office for Supervision of Communications, Information Technology and Mass Media, also known as Roskomnadzor, quickly tried to cover up the matter. Too late, as various media including the fact-checking specialist Bellingcat had already gone through the case and made some surprising discoveries.

According to researchers at belling cat, multiple phone numbers associated with persons associated with the GRU, the Directorate General of the Russian intelligence service would have been made public. The identity of one person in particular alarmed the media: it was she who allegedly had contact with the FSB (Federal Security Service of the Russian Federation) in the case of the poisoning of Alexei Navalny, ardent opponent of Vladimir Putin and creator of the the country’s anti-corruption foundation. Using his professional email address to register on the application would have already made it possible to confirm his identity and could make it possible to restart the investigation.

Located in the middle of Moscow’s suburbs, one of the FSB’s special operations centers is also said to have revealed some secrets in the Yandex Foods leak. Nearly twenty orders are said to have been placed at this address, each with similar delivery instructions: “Go to the three electric barriers at the blue cabin and ring the bell”.

Finally, investigators also allegedly obtained the address of an apartment likely occupied by Vladimir Putin’s former mistress, as well as the illegitimate daughter of the Russian president† So much information that could be very expensive for Yandex Foods, and which again testifies to the danger associated with collecting user data.