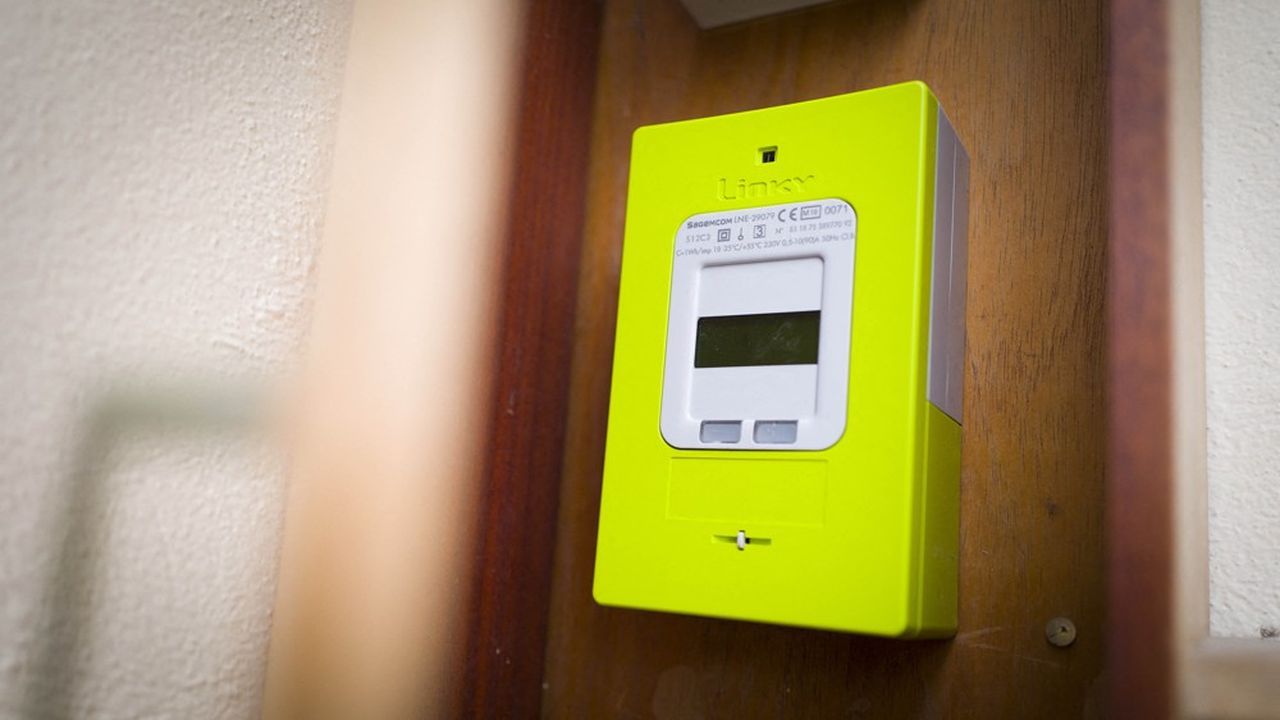 Finally good news for EDF † Against a background of rising electricity and gas prices, fewer individual customers are turning to the competition.

In its fourth quarter 2021 retail energy market observatory, the energy regulator notes that the breakthrough of EDF’s competitors came to an abrupt halt at the end of the year.

It must be said that many alternative suppliers have run into trouble due to the sudden price explosion. In fact, those who did not have enough electricity to serve their customers before the price peak had to go out of business.

the supplier Hydroption therefore stopped its activities just like the distributor Oui Energy or even E.Leclerc energies. Given the pricing context, other players, such as Swedish Vattenfall, have temporarily stopped welcoming new customers.

In gas, where it is no longer possible to subscribe to regulated tariffs since December 2019, market offers logically continue to make their appearance. An additional 142,000 customers are in the market offering, compared to 93,000 customers at the end of the third quarter of 2021, CRE notes in its observatory.

However, in times of crisis, Engie benefits much more from this trend than its competitors. “Existing suppliers are experiencing strong growth in the development of their market offerings. Indeed, they received 76,000 customers in the fourth quarter of 2021 compared to 19,000 in the previous quarter,” the CRE said. At the same time, the number of new customers from alternative providers decreased by 10%. In total, at the end of 2021, 73.5% of the residential sites in natural gas are in market supply.