Home » For Les Echos: “record inflation in the eurozone, the worst is yet to come”! 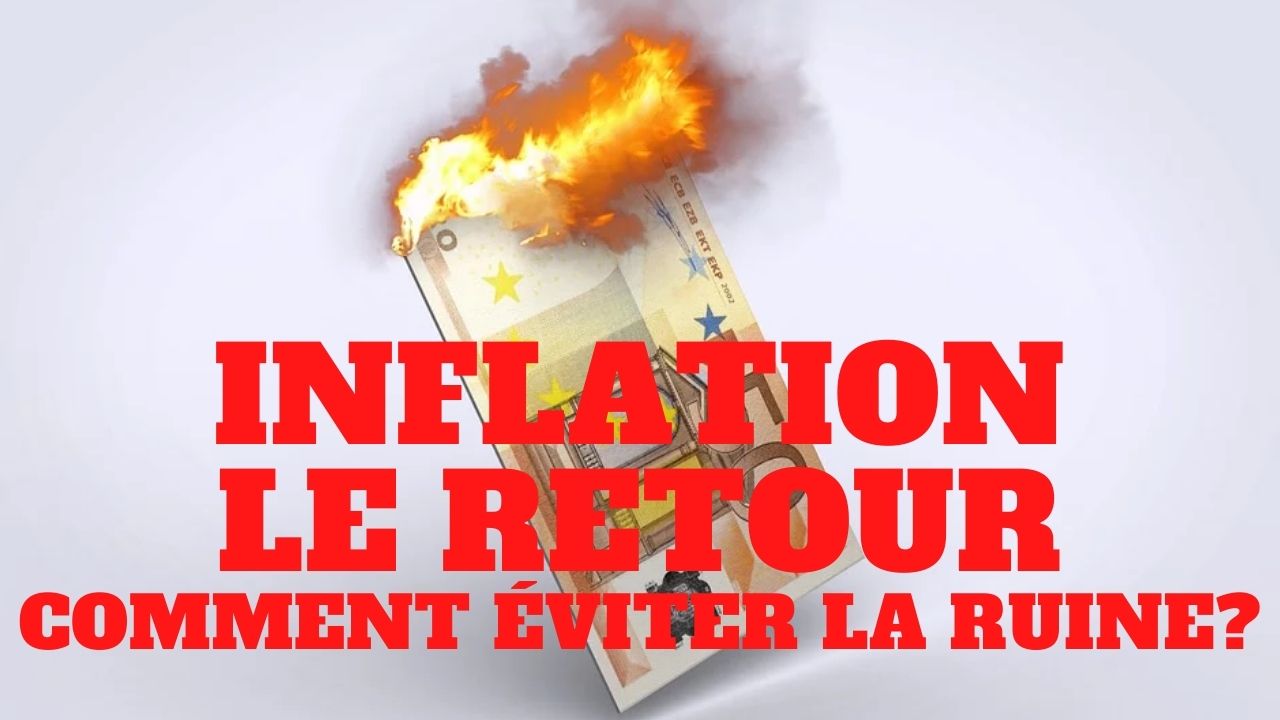 For the newspaper Les Echos, which takes up this report from the Reuters news agency, we are facing new inflation records and the worst is yet to come.

“Eurozone inflation hit a new record high in March and is set to pick up further in the coming months as energy prices rise, making it more difficult for the European Central Bank (ECB), which is forced to simultaneously respond to rising prices and slowing grow .

The European-standard consumer price index (HICP) rose 7.5% year-on-year, after +5.9% in February, a figure well above expectations as economists and analysts polled by Reuters reported a figure of “only” 6 .6% had predicted.

The average inflation rate in Europe is thus 7.5%, which is significant, even unheard of since the euro came into existence.

“Beyond the often volatile energy and food prices, underlying inflation has also accelerated, which could compromise the ‘anchoring’ of high inflation, a difficult mechanism to combat once activated”†

The ECB wants to avoid stagflation.

“Strong price increases are often a handicap to growth and the ECB expects this to be slightly positive in the eurozone in the first quarter and close to zero in the second. The increase in electricity bills weighs on both household consumption and business investment.

Such a scenario would threaten the region with “stagflation”, an economic situation associated with high inflation and stagnation in activity.

And that’s where things get “funny”, so to speak, you will understand.

What can the ECB do to fight inflation?

But when people are ruined by high inflation and no significant wage increase, they consume less and there is less growth. It’s stagflation. Moreover, if the ECB raises rates, all investments will become more expensive and borrowers will always be less solvent. In short, it will be even more stagflation.

The institution chaired by Christine Lagarde must also ensure its credibility, which was undermined last year by her long reaffirmed speech about the ‘temporary’ nature of the inflation wave.

Therefore, it must tighten its monetary policy as cautiously as possible. While financial markets are currently anticipating a 63 basis point rise in key interest rates by the end of the year, the decisions of the ECB Governing Council could be much more limited.

Excessive prudence on the part of the ECB could force it to tighten its monetary policy more quickly thereafter if price increases continue.

“The inflation figures speak for themselves,” said Bundesbank president Joachim Nagel. “Monetary policy should not miss the opportunity to take countermeasures in a timely manner. †

The governors of the central banks of Austria and the Netherlands, one of the most conservative members of the ECB, have repeatedly called for rate hikes this year to prevent an overall price hike.”

Many people therefore want to raise rates to fight inflation.

We are dealing with inflation that is not monetary.

It is linked to geopolitical and physical elements with a scarcity of natural resources.

If the ECB raises its rates in the current context, it will not cause stagflation, but worse, a recession. A major recession with high inflation.

People will be ruined by the millions. 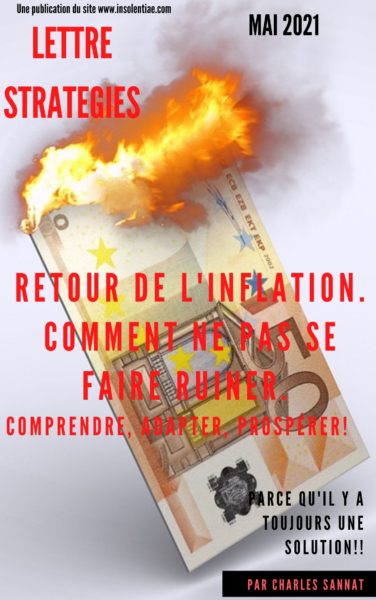 “This is a ‘presslib’ article, that is, wholly or partly free of reproduction, provided this paragraph is reproduced after it. Insolentiae.com is the site where Charles Sannat speaks out on a daily basis, delivering brutal and uncompromising analysis of economic news. Thanks for visiting my site. You can subscribe to the daily newsletter for free at www.insolentiae.com. †