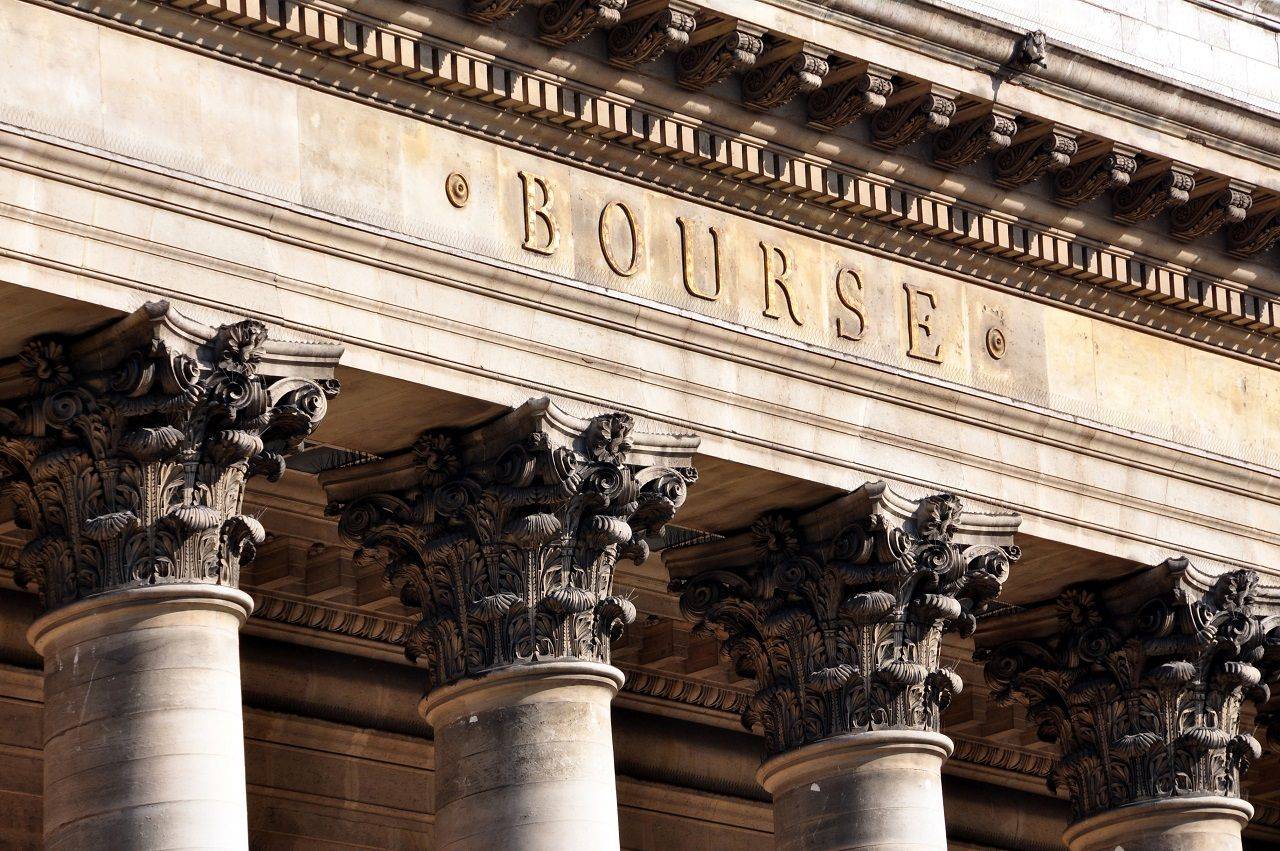 PARIS, March 25 (Reuters) – Major European stock exchanges are expected to show little change as they open on Friday, as caution remains warranted regarding the situation in Ukraine at the start of the weekend.

European equities ended loosely but with narrow spreads on Thursday as the war in Ukraine entered its second month and Western countries pledged in Brussels to step up aid to Ukraine and impose new sanctions on Russia.

“The market is undecided and it will remain so. The market lacks an upward catalyst (…) Latest economic indicators (notably the business environment published by INSEE) confirm that growth in Europe is slowing down. The United States is not spared. The delay at work has not yet been fully priced in. Therefore, in the short term it is advisable to be very careful and choose stocks that can withstand adversity,” Saxo Bank wrote in a note.

The New York Stock Exchange ended higher on Thursday, benefiting from chipmaker gains and fast-growing stocks to bounce back on the sidelines of the decline in oil prices.

Futures point to a flat session to close out the week.

On the Tokyo Stock Exchange, the Nikkei .N225 gained 0.14%, followed by the ninth consecutive session in the green, the longest string of gains since September 2019. Over the course of the week, the index gained 4.9%.

Chinese stock markets have been weighed down by concerns about the listing of Chinese companies on Wall Street.

The U.S. authority responsible for overseeing the books of publicly traded companies said Thursday it was unsure whether Beijing should provide it with auditing documents required by a new U.S. law on foreign companies.

Against the dollar, the yen rose -0.49% after a low since December 2015 during early trading. JPY=

Despite the day’s recovery, the Japanese currency is currently losing more than 2% for the week as a whole, penalized by the surge in energy prices, which is pushing up import costs, and by the growing divergence between Japan’s monetary policy and that of Japan. of the United States, where the Federal Reserve appears to be heading for an increasingly restrictive trend.

Bank of Japan Governor Haruhiko Kuroda reiterated Friday that a weak yen is good for the economy, brushing aside fears that the currency’s depreciation will do more harm than good to this poor and import-dependent country.

Variations in the oil market have been limited in the absence of a European announcement on an embargo on Russian hydrocarbons due to certain countries’ reliance on fossil fuels from Russia.