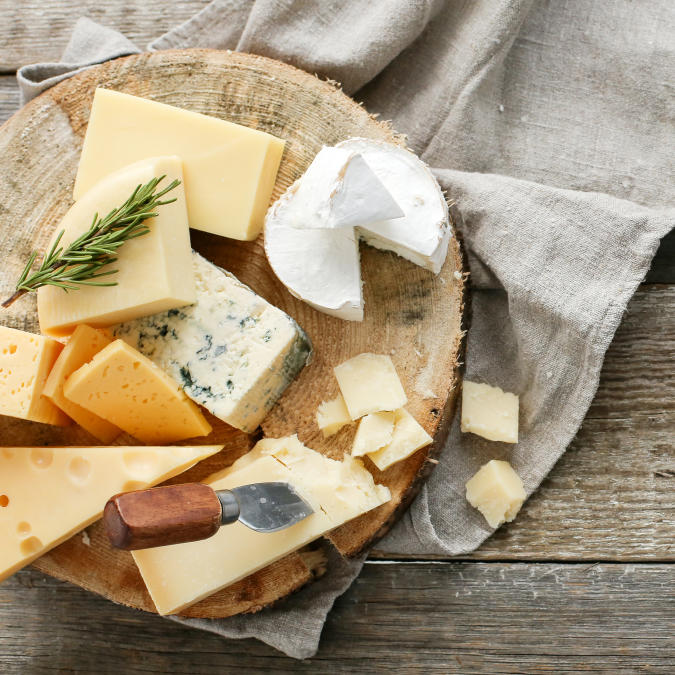 Sold in large stores, various cheeses should no longer be consumed. Discover the credentials affected by this recall.

Beware if you went shopping not long ago. After the massive recall of various Kinder chocolates, it’s the turn of the cheeses in your fridge to deserve your attention. Several references are affected by a recall due to possible listeria contamination.

Next Tuesday, April 5, 2022, this recall will concern exactly three different cheeses. For the first it is a 380 grams of coulommiers of the Graindorge brand sold by Auchan, Leclerc, Casino, Carrefour, Super U and Intermarché, where you should be wary. It was sold throughout France between March 10 and April 4. Wondering if that cheese is in your fridge? Look for this on the label, the batch in question bears the reference 3252950010012 and the FR 14.371.001 CE mark. The lots affected by this recall are numbers 250222LI9 and 250222LI9. The minimum sales date for this cheese is between May 1 and May 10, 2022.

After Brie and Coulommiers, a Normanville camembert was also recalled. This cheese was sold in the supermarkets Auchan, Leclerc, Super U, Cora and Schiever. To quickly identify it, it bears the FR 14.371.001 CE mark and was sold between March 17 and April 4, 2022 with the possibility of consuming it until May 6. This latest recalled cheese bears the barcode 3252950011002 and is lot 250222LI9.

If you have bought one of these cheeses, you are no longer allowed to consume them. You can throw them straight in the trash or return them to the point of sale until April 19th for a refund. If, after consuming one of the cheeses, you experience certain symptoms, such as fever, it is obviously advisable to consult a doctor.