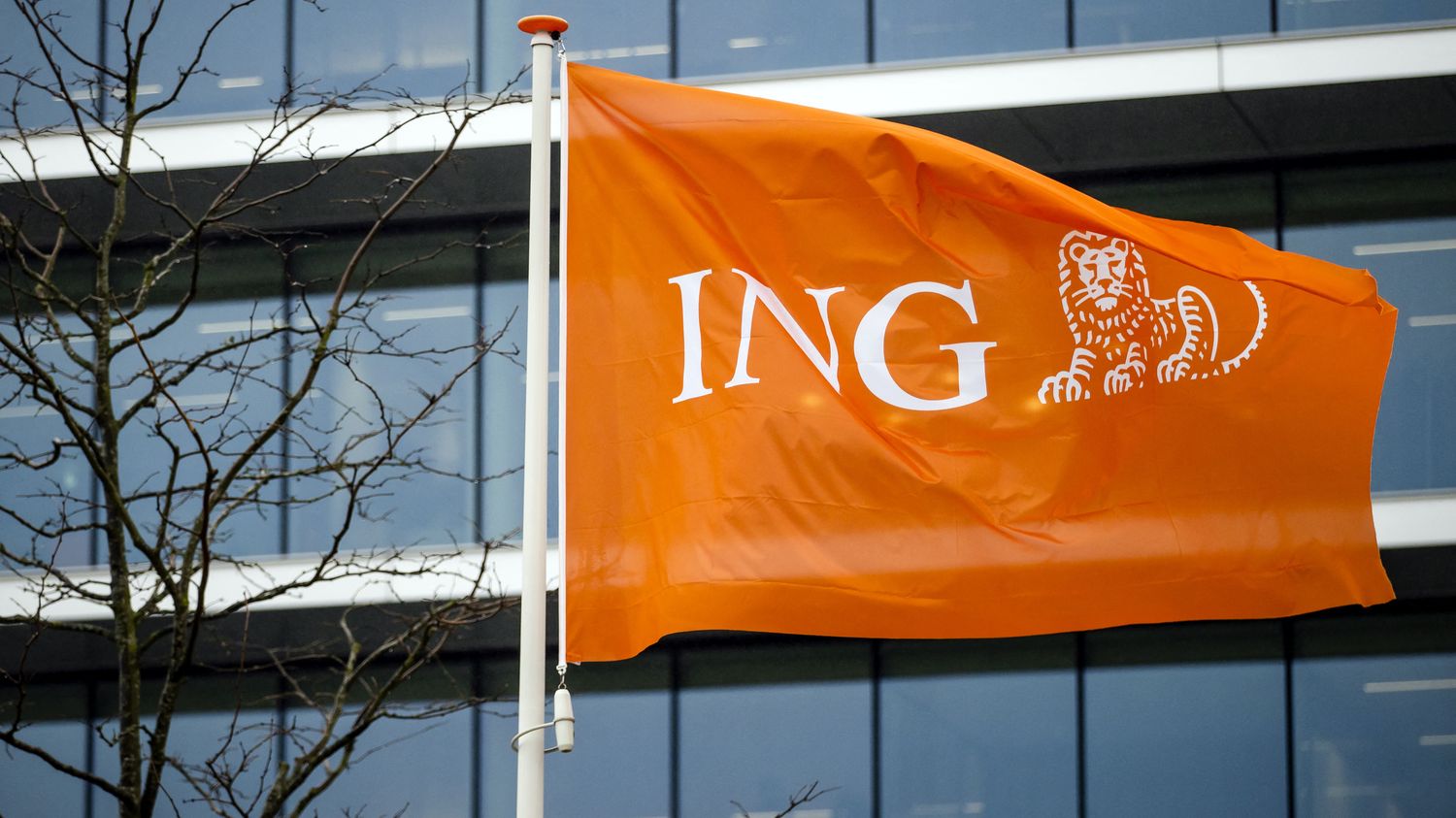 ING announced the end of its online banking activities in France on 21 December, leading to the loss of approximately 460 jobs and the sale of its customer portfolio.

The online bank Boursorama announces that it will take over the portfolio of French accounts from competitor ING. The two credit institutions signed an agreement three months after the Dutch online bank announced its withdrawal from the French market, leading to the closure of the accounts of its 750,000 customers.

From April 11 until the summer, French ING customers will receive offers from Boursorama in the form of welcome offers. It is then up to them to take the steps to move from one bank to another. A situation deplored by the association for the defense of bank users Franceconsobanque. “This is not a real takeover of ING customersbelieves its chairman, Michel Guillaud. We could have imagined a more or less automatic conversion of ING accounts to Boursorama accounts.

“Everyone succeeds, so it’s guaranteed to be a waste of time, even a waste of money.”

ING, underlines, for its part, that the process for the transfer of its assets “will be simplified and procedures will be facilitated”. ING customers wishing to become a Boursorama customer will receive an information letter describing their simplified account opening process, “in a few clicks” and with a pre-filled form.

With the transfer, holders of booklet A run the risk of losing interest for several weeks, also says the association Franceconsobanque, which therefore plans to take collective legal action. Also on this point, ING denies and states that any losses will be compensated.

On the other hand, nothing to worry about for life insurance: ING is only a broker and the contracts of its former French customers are managed by the insurer Generali and do not undergo any changes.