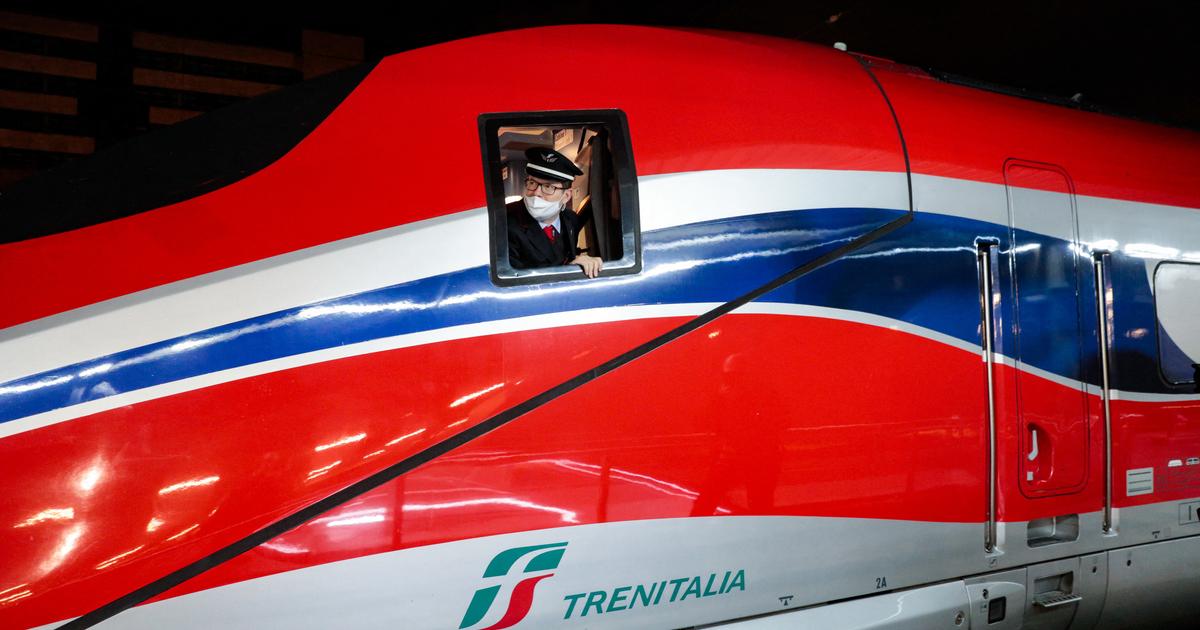 The Italian company will offer a third daily return flight from Tuesday, connecting Lyon and Paris, from 23 euros in standard class.

Trenitalia, the first foreign operator to compete with the SNCF on the TGV in France, announced on Tuesday 5 April that it had carried 150,000 passengers between Paris and Lyon since the launch in December of its two daily round trips, adding a third on Tuesday, pending two more from June 1.

Read alsoCompetition on the track: Trenitalia strengthens its Paris-Lyon offer

The three new return flights will only connect Lyon and Paris, while the two launched on December 18 will extend their line to Milan, via Chambéry, Modane and Turin. On the Lyon-Paris route, the average occupancy rate has been almost 87% for three months, Roberto Rinaudo, France’s general manager of Trenitalia, was pleased at a press conference in Lyon on Tuesday. With five return flights a day from June, the SNCF’s main competitor on the TGV in France will have increased the offer on the line by 20% since the opening of free access in this sector in December 2020, he stressed, the SNCF providing of 24 daily return flights.

The Trenitalia Paris-Lyon ticket is available from 23 euros in the standard class, compared to 16 euros in Ougo and 25 euros in TGV Inoui for the SNCF call fares, without a discount card. Trenitalia’s Frecciarossa 1000, manufactured by Hitachi, dressed in red and decorated with revolving seats, can reach 360 km/h but, like the TGV, will go up to 300 km/h.

Roberto Rinaudo declined to comment on press releases claiming that Trenitalia will benefit”significant discounts on the toll price” in France with SNCF Réseau, but he confirmed a request for “negotiated pricesto the Transport Regulatory Authority (ART). Which “possibility and framed by texts, both European and national“, allows”remedy, in a fair and non-discriminatory manner, an objective difference in situation between the incumbent and the new entrant“, the ART told AFP.

Trenitalia, founded in 2000 to comply with the obligation to separate the rail transport service from the management of the rail network, imposed by European legislation, claims a total of 600 million passengers per year. Ferrovie dello Stato Italiane, the parent company of Trenitalia, is present in 5 countries in Europe and will launch a high-speed rail line in Greece at the end of April, connecting Athens to Thessaloniki, Carlo Palasciano, its international director, also recalls. Trenitalia also operates in Germany, Eastern England and Scotland and plans to roll out in Spain in the second half of 2022 on the Madrid-Barcelona, ​​Madrid-Valencia, Madrid-Malaga and Madrid-Seville high-speed lines.