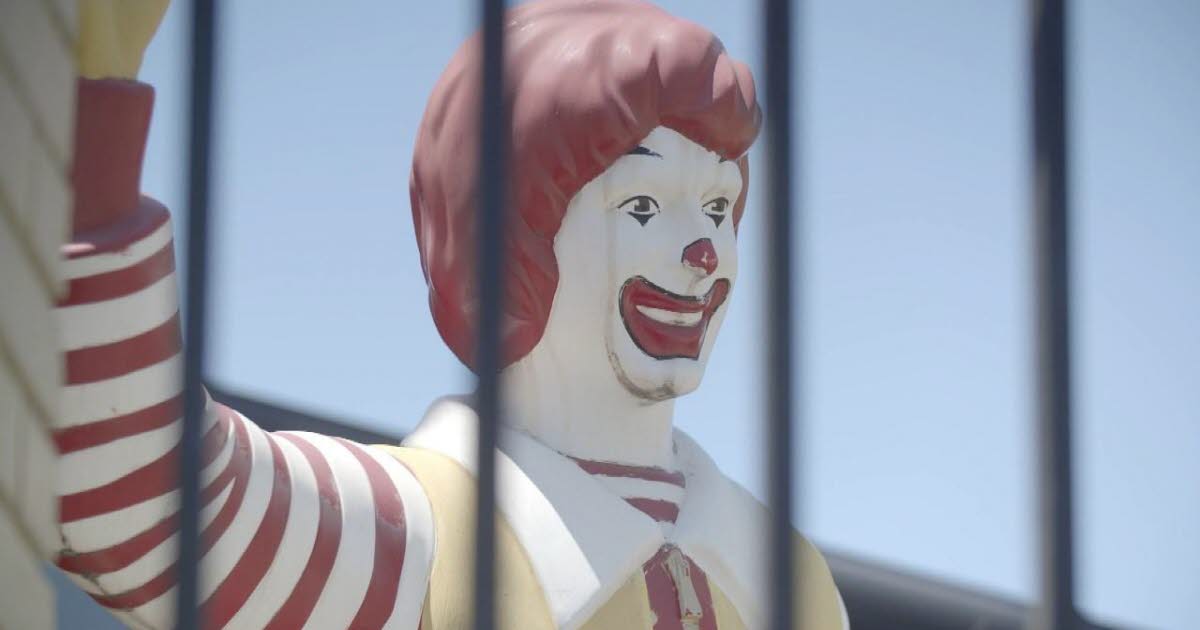 In a new episode of ”Cash Investigation”, airing Thursday, April 7 at 9:10 p.m. on France 2, Elise Lucet and her teams take us behind the scenes at McDonald’s.

In France, McDo has more than 1,400 restaurants selling nearly 2 million meals a day and generating more than 5 billion euros in sales in 2019. But behind this monstrous success hides a much less appealing reality.

Marketing strategies aimed at children, infernal work paces or even contracts that could be considered illegal, at the yellow and red firm all means are good to maximize profits.

Already suspected by UFC-Que Choisir in October 2021 of having targeted the youngest by appealing to influencers for children, it is not this report that will exonerate the American fast food giant. On the contrary! And yet McDo has always refuted these allegations.

Zoé de Bussière’s research shows that, in reality, this practice matched the company’s marketing DNA for a long time.

As evidence, the man who ran McDonald’s advertising for over 30 years, Roy Bergold, stated on camera: “If you can entice a kid who is 4, 5 or 6 years old to McDonald’s, he will probably keep coming if he’s grown up, so if you’ve got a dollar to spend on marketing, spend it on the kids.”

The famous children’s menu ”Happy Meal” will arise from this list.

A strategy that pays off! The M brand eventually became the children’s favorite restaurant.

Not so funny clown

A journalist from the editors of ”Cash Investigation” has managed to get hired at a restaurant. The images, filmed with a hidden camera, are uplifting.

The report shows how a restaurant manager confidently offers contracts that violate the labor law.

Or you discover in the kitchen that sounds are orders at McDonald’s.

To optimize the work rate of the “team members”, the name given to the employees of the board, each sound signal corresponds to a task to be performed: stir the fries, remove the chopped steaks, process an UberEat order… a real hell for fast food workers, some of whom have nightmares about this cacophony.

“After a while the noises drive me crazy”, a team member annoyed the journalist’s (hidden) camera.

Finally, Cash Investigation takes us to the United States, the home of the brand, where the hamburger giant has become a real estate empire thanks to the owners of its restaurants.

Across the Atlantic, thousands of franchisees, some of whom are ruined, are also suing the company. Did you really think you knew everything about McDo? The episode airing tonight, also available on the france.tv platformwill prove you wrong… Palapapapa!