Home » Volvo continues its advance with the electric C40 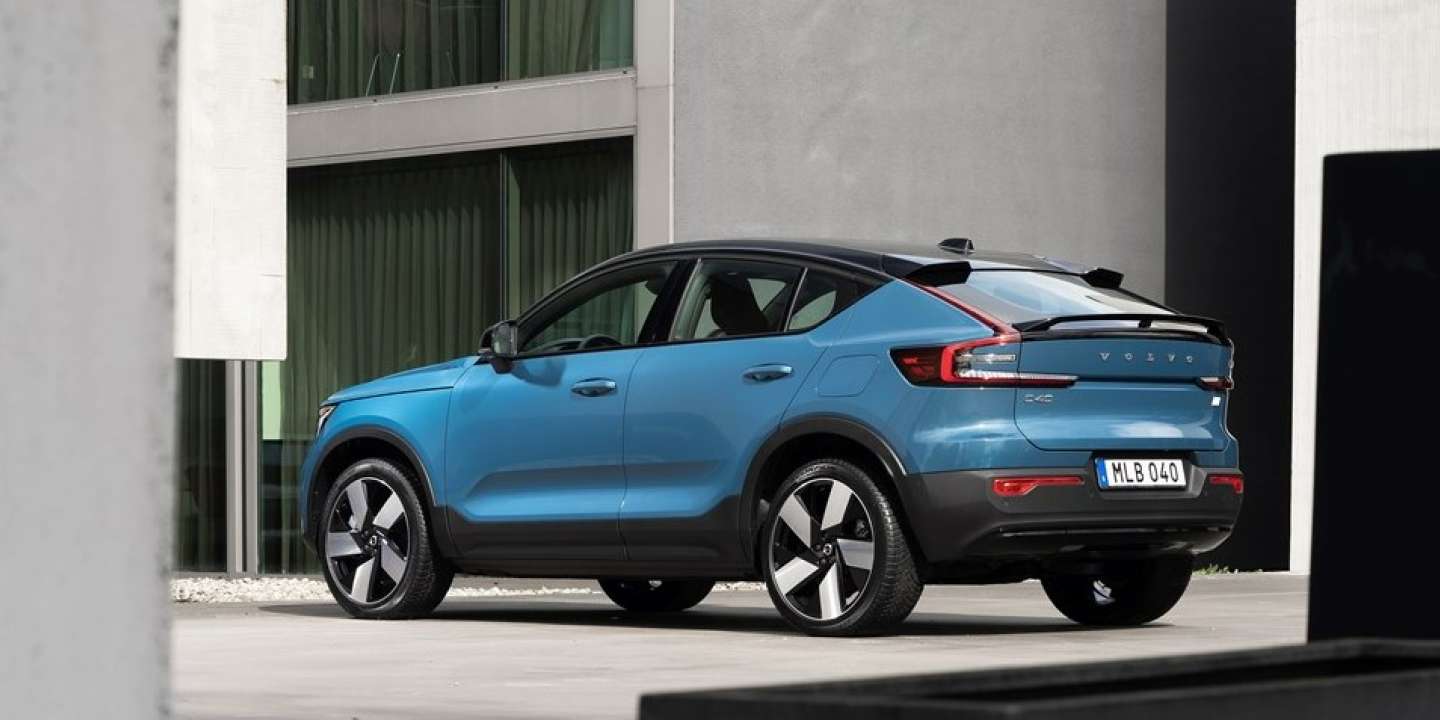 In a car market that is half-mast, where some manufacturers are beginning to worry about their future, Volvo radiates an enviable calm. In ten years, the brand has slowly but surely found its place in the hotly contested premium brand category. The Swedish manufacturer, very concerned about safety – an essential area, but no longer making the difference given the progress of the competition – has added other strings to its bow. A comforting and less ostentatious approach to automotive luxury than its German rivals, but also an environmental discourse in harmony with its Scandinavian origins, an attitude that will convince its enthusiasts. A very subjective strength, but a strength nonetheless.

Volvo is committed to speeding up the switch to all-electric vehicles and pledges to achieve half of its sales by 2025 – well split between China, the United States and Europe – with zero-emission vehicles and all by 2030. the XC40 Recharge, the brand has just launched a second all-electric model, the C40 Recharge.

Distinguishing features: absence of a grille and, above all, an SUV profile of a coupe, characterized by a receding rear line. This way of making SUVs less massive and more dynamic, very popular in recent car production, does not always lead to particularly harmonious creations. It must be recognized that the designers of the C40 had a lucky hand before, even if this model is not very slim. We also note that the accentuated drop in the line of the roof does not affect the available space in the rear seats.

Too bad this model was designed on a platform originally intended for thermal models. So it will be necessary to make do with a satisfactory habitability – but a bit frustrating considering a vehicle 4.44 meters long -, the presence of a cumbersome and useless transmission tunnel and a barely adequate boot space (you have to take the batteries). Despite everything, the C40 Recharge allows itself to be led docilely, without its almost 2.2 tons for the heaviest version being too persistently reminded of our good memories. The deceleration energy recovery system allows for a smooth ride, with virtually no need to use the brake pedal.

The version with a motor on each axle develops 408 horsepower, which almost seems out of place. Such breathtaking performance (0 to 100 km/h can be covered in 5 seconds) does not fit into the general philosophy of this vehicle, intended for relaxed cruising rather than regattas. This is one of the excesses of high-end electric cars, throwing impressive power levels in the customer’s face under the pretense that under the Electricity Fairy’s magic wand it is easy to accumulate kilowatts. At the expense of autonomy.

You still have 36.76% of this article to read. The following is for subscribers only.