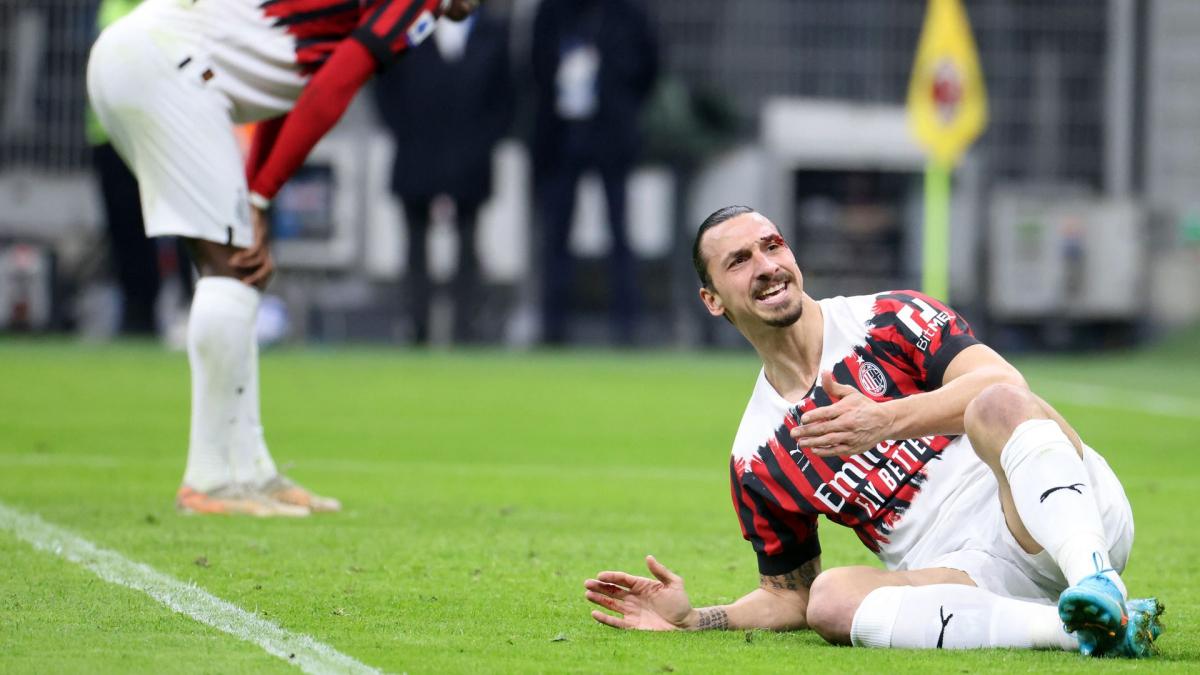 This morning AC Milan woke up to see their name at the top of the Serie A standings. Something to laugh about, but the question everyone is asking in Italy is: “for how long ? “ The advance of the Rossoneri is melting like snow in the sun. There is only a small speck left in Naples. The derby win against Inter now seems a long way off and the draw that was awarded Monday at the end of the 31st day in San Siro against Bologna (0-0) materializes the big problem for the Lombards for more than a month. They can’t score anymore.

Yesterday, despite 33 shots, 7 of which were on target, the Milanese failed to mislead the Rossoblù defence. That should have been a little calmer, more thoughtful in the last 30 yards, less clumsy but neither Giroud nor Messias, who started in the eleven, failed to do that, nor did substitutes Ibrahimovic or Rebic. The evil runs deep, as this horrific statistic published in the Gazzetta dello Sport this Tuesday morning.

In the last six games of all competitions, AC Milan have scored just four times in a total of 103 attempts. “Match analysis is easyassured Pioli after the meeting. We didn’t find our game, the light, the last pass, many balls could have been played better… said the Italian technician with regret. We were against a team that defended very well. This kind of match, if you unlock it, everything will be easier, otherwise it will be complicated.

The Milanese also seemed nervous, as if something was wrong. The problem is as much collective as it is individual. If the 56 goals scored since the start of the championship are not infamous (4th strike in Serie A equal with Naples, Hellas and Sassuolo), no great goalscorer has emerged since the start of the season. AC Milan’s top scorers with 11 goals (tax included) each, Olivier Giroud and Rafael Leão, have not scored for their club since March 6 and February 25, respectively.

A bad omen for the final sprint

For Ibrahimovic, who has been injured for a long time, it is true that we have to go back to January 9 to see his 8th and final goal of the season. The other attacking players are also not doing well: Brahim Diaz, Junior Messias and Ante Rebic have 12 goals together. “The performance was good. There was energy and quality until the last 20 meters. We missed something there; We build a lot, but do little. And you have to be more efficient in the penalty area.finally warned a still optimistic Pioli. “The next (match) will be better.” There will be no choice as it will be Milan’s first Scudetto to be played since 2011.