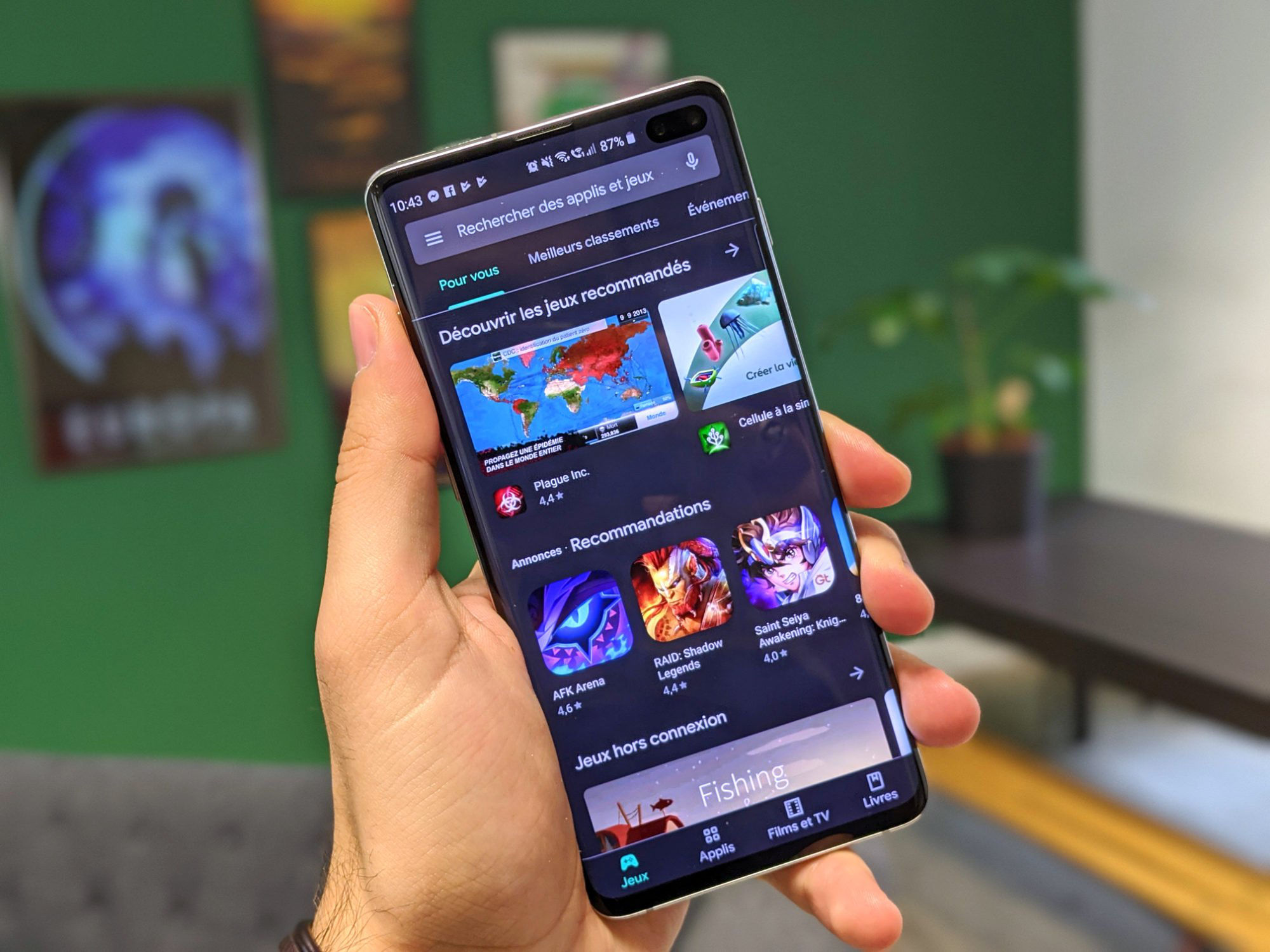 Google is going to do a major cleanup of Android apps in the Google Play Store. Challenging application retention. 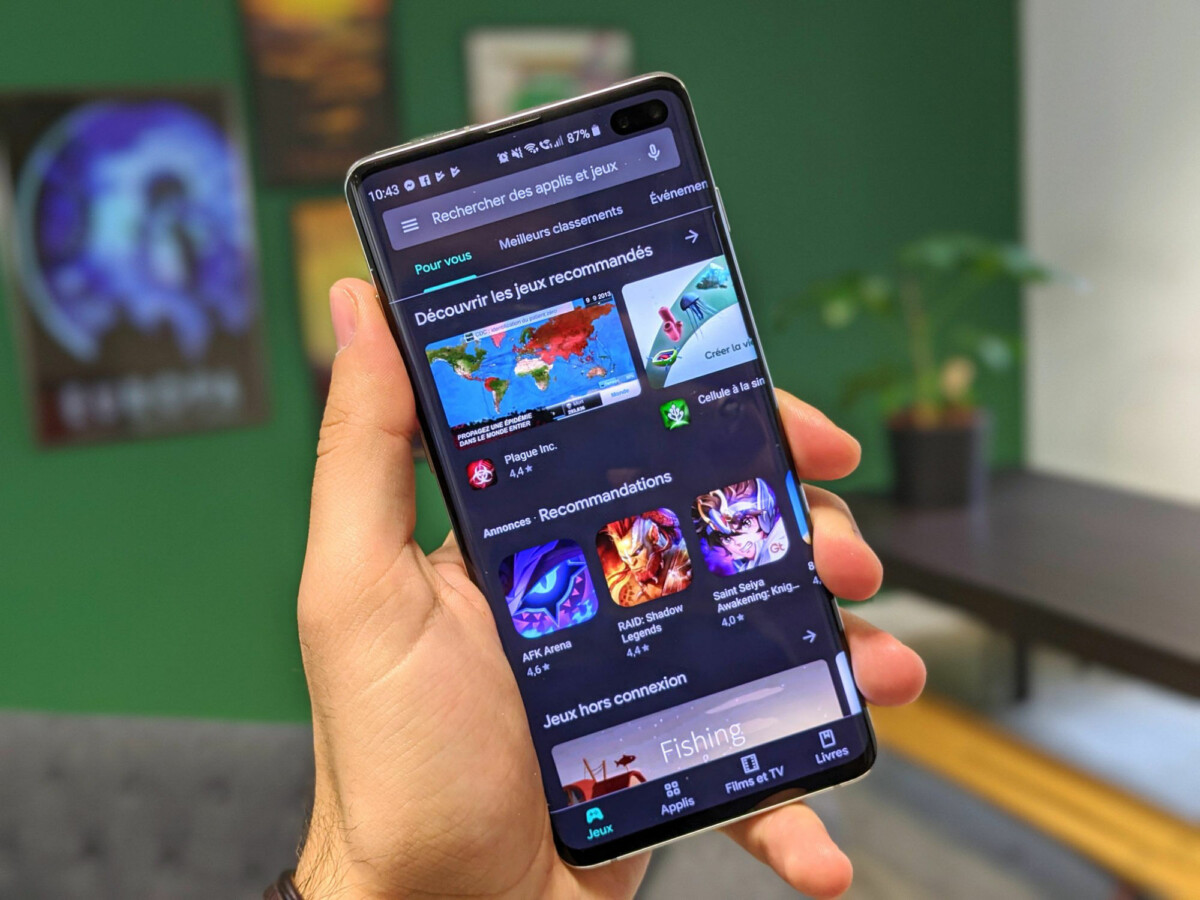 It’s time for spring cleaning, or almost, for Google. After a long decline, the company announced a plan to drastically reduce the number of applications in attendance the Google Play Store by deleting the oldest. This kind of decision is not new in the world of applications, we remember the times when Apple has removed entire groups of apps from its App Store, for example applications still in 32 bits.

Start of the operation in November

In a blog postGoogle announces:Beginning November 1, 2022, existing apps that do not target an API level within two years of the last major Android release will not be available for discovery or installation to new users with devices running Android OS versions higher than the API level. target of the application. As new versions of Android OS are released, the requirement window will be adjusted accordingly†

In other words, from November 1 either after the planned release of Android 13, developers will have to focus on the Android 11 API to at least appear to new users. This also applies to those for whom the application is not part of the library.

The website XDA Developers explain the reasons for this change. Some developers have voluntarily chosen to stick to legacy API levels to avoid Google’s restrictions on permissions. In other words, it allowed applications to ignore Android’s security and privacy efforts for years. The site gives the example of Snapchat which has long been using Android 5.1 API level 22 to avoid the change in permissions implemented by Google with Android 6.0.