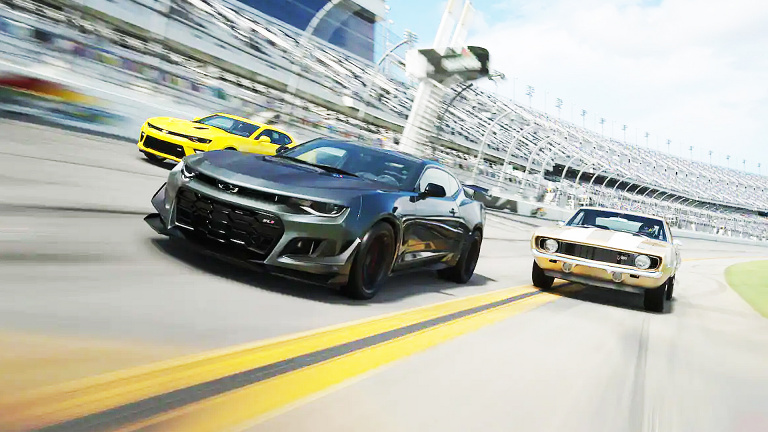 All Gran Turismo 7 players have been eagerly awaiting it: Update 1.11 has just rolled out. In particular, Polyphony Digital had promised a lot of changes to improve the experience…

Despite a rather canonical start, Gran Turismo 7 will have suffered the wrath of his audience after some decidedly clumsy gestures: first an abnormally long server shutdown, making the game unplayable for two days, then updates that drastically lower race rewards to encourage microtransactions, which are particularly expensive. Decisions prompting the community to reconsider bombing: Despite controversy, Polyphony Digital apologized and announced an update for early April that should erase some of these big black spots.

This update called 1.11 was just rolled out today, Thursday 7th April. Is this the long-awaited dressing for the players? If we stick to the official description, it is clear that some improvements have been made: first, the cash amounts to be won for many races have been increased; similarly, the rewards for Arcade Races, Custom Races, Circuit Experiences, and even Daily Races in Sport mode have been revised upwards. Also note the ability to store 100 million credits in his virtual bank account, up from 20 million previously.

New races for the World Circuits mode have also been added, all as a mission for the eponymous portion, no more or less than an hour-long endurance race. Finally, keep an eye out for the Legendary Car Dealership expansion (which now offers twice as much), as well as numerous fixes and gameplay tweaks. Between these, impossible not to underline the improvement of the physics of the vehicles, especially after receiving a jump in the tests of the rally (which had been talked about…and not for good).

All changes in Gran Turismo 7 update 1.11

Buy Gran Turismo 7 on PS5 or PS4 at Amazon