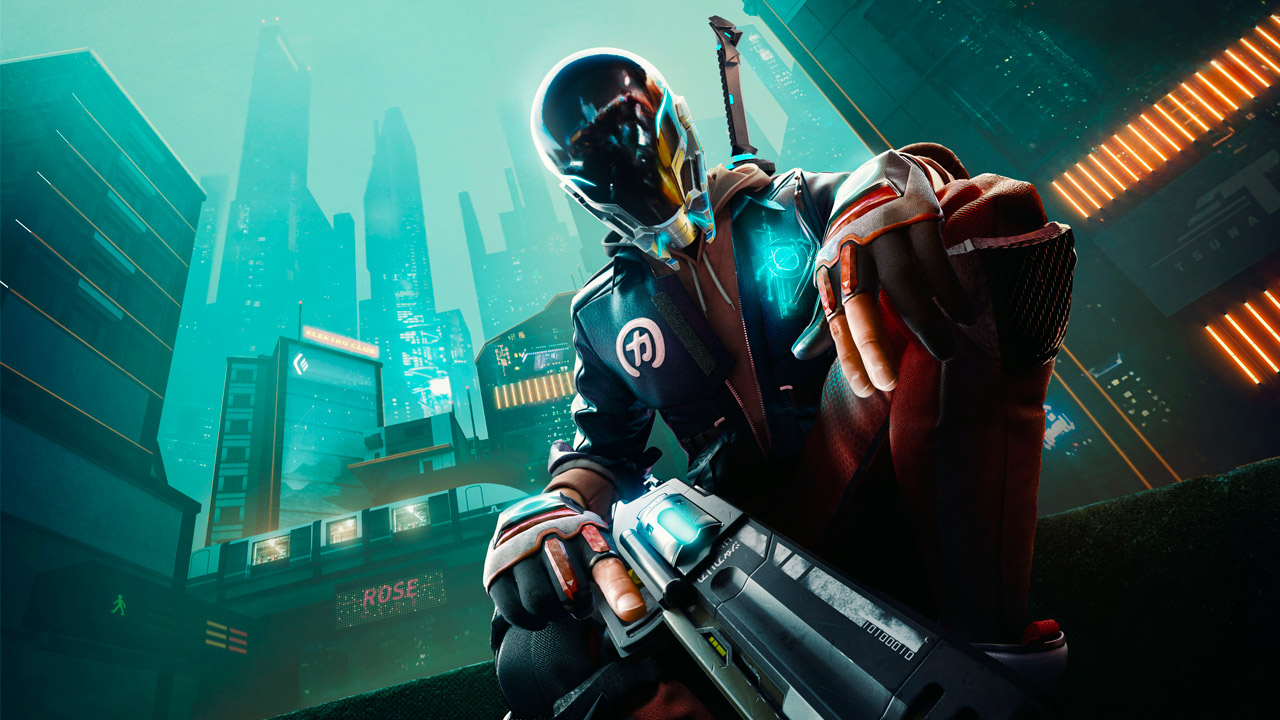 We mentioned a few weeks ago the arrival of a new Ubisoft conference which should lift the veil on the publisher’s next releases. The French group has a few surprises, and one of them could be Pathfinder.

A new concept based on walls and doors 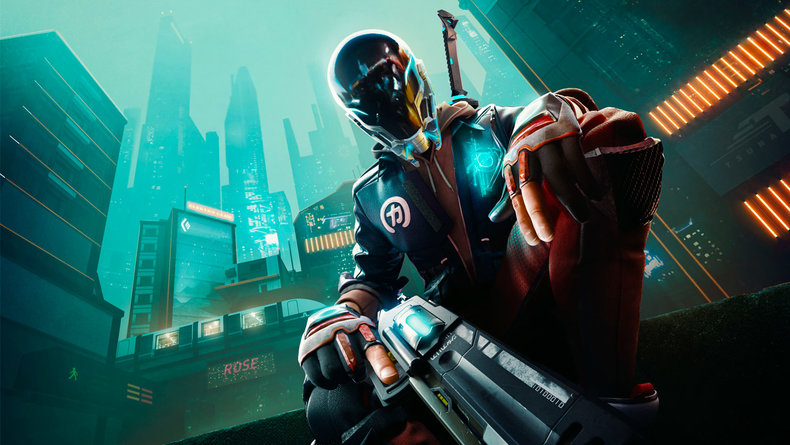 Hyper Scape, the FPS that didn’t find its target

Have three sources confirmed told journalist Tom Henderson that Ubisoft was currently developing a new game called Pathfinder. It could be a code name, but the fact remains that for now the design seems to recall that of Hyperscape†

Ubisoft announced Hyperscape on July 2, 2020 and released it on the various platforms a month later. Unfortunately for him, the free FPS failed to find its audience and its swift shutdown was announced by Ubisoft last January.

According to the reporter, Pathfinder appears to be a slightly different version of a battle royale, where a team of four players will fall across the map and have to make their way to the center to fight the game’s AI-controlled main boss.

Players must fight their way through two walls (an outer wall and an inner wall) surrounded by a series of doors that can be opened. The problem? Different doors can be opened or locked in each game, making each game different in terms of the path to take.

The concept seems very different from what we’re used to seeing and it specifies that each hero has their own unique abilities, although these aren’t known at this point. Indeed, the development of the title would still be in its infancy and should not be finalized for the time being. Everything else that is known is that the game is expected to have a central hub, similar to Destiny’s Tower, where players can use a shooting range, join an event area, have fun races with vehicles, or even buy items.